The emergency network fell out in the storm – NRK Vestfold and Telemark – Local news, TV and radio 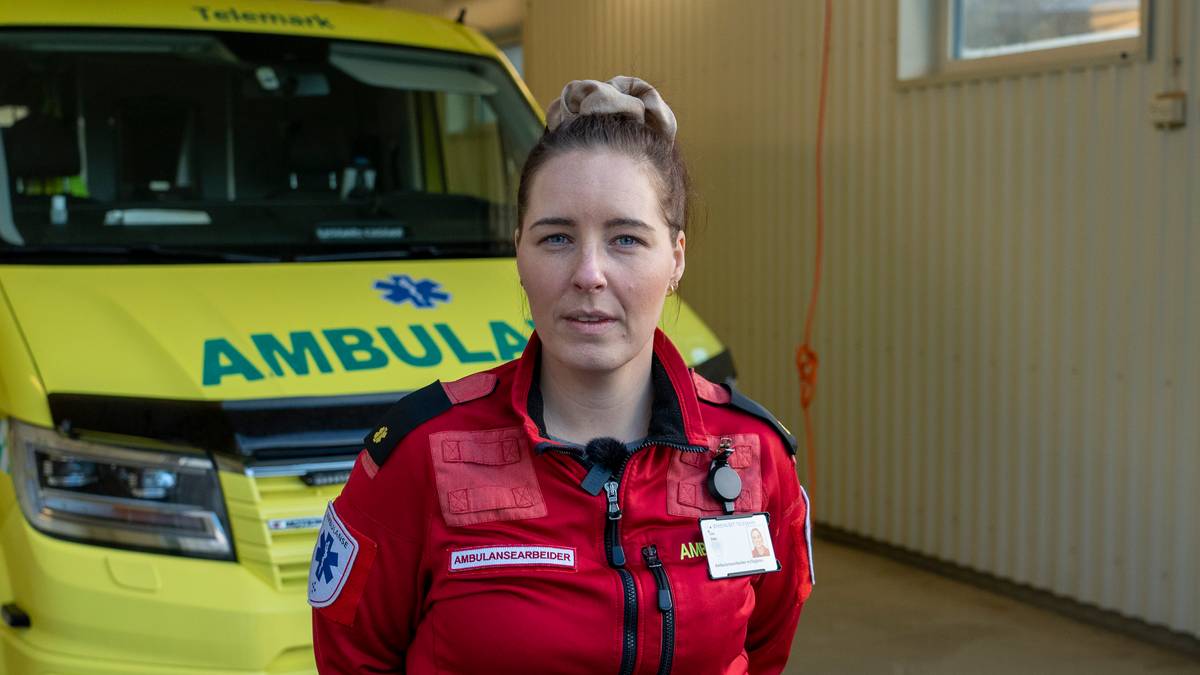 Several thousand were without electricity when the storm ravaged the weekend.

The strong wind also led to the emergency network falling out in several places in southern Norway.

On Saturday afternoon, as many as 80 base stations were affected.

Monday night, the number is down to 17 stations, reports NTB.

– The problems have been greatest in Telemark and Valdres, says Sigurd Heier, department director for emergency and emergency communications at DSB.

The Directorate for Civil Protection and Emergency Planning (DSB) is responsible for the emergency network.

The storm led not only to power outages, but also to breaches of so-called transmission lines.

– This together has meant that the emergency network has been down in some areas, Heier says.

Vinje in Telemark has had major problems in connection with the power outage and wind in recent days.

There, satellite telephones, mobile phones and local enthusiasts ensured that the emergency services could communicate with each other, writes Vest-Telemark Blad.

The challenge was that residents could not report because the mobile network was also down.

– In a district municipality like Vinje, there is an unpleasant situation when it comes to emergency preparedness, says municipal chief physician Marius Opsahl to NRK.

He is surprised that the emergency network was knocked out by the storm.

– What surprised me the most is how long it has lasted, he says.

Four days later, it is still not operational, Opsahl says to NRK.

Now the municipality wants a backup network with an antenna in the emergency room and several satellite phones, he says.

That municipalities make backup solutions is valuable and good, Heier believes in DSB.

– But is it embarrassing that the emergency network is so vulnerable that the municipality must equip itself with its own solutions?

– I do not think it is embarrassing, but it is very good that the municipality has a plan B when something goes down.

– Even if the emergency network is robust, there may still be situations where we lose coverage in some areas, as has unfortunately happened this weekend here, he says.

Mayor of Tokke, Jarand Felland, believes it is critical when preparedness fails.

In the municipality, the mobile network and the emergency network were occasionally out. In addition, the power was off for up to 48 hours in some places.

– It was a very serious situation, the mayor believes.

– It should not be like that. We should have a security that is up all the time, says Felland.

Ambulance professional Lisa Støa agrees. She was at work this weekend.

– When the emergency network is down, we do not receive a call from the VET center. That is the big challenge, she explains.

This weekend, emergency preparedness was strengthened with more cars in the district. In addition, ambulances were deployed in important places, simply to make the emergency services more visible to the population.

Fortunately, no serious incidents have occurred in the area.

– But it was luck, Støa emphasizes.

When the directorate saw the storm that had been reported, they deployed crisis staff to monitor the situation and cooperate with the emergency services.

– In that sense, this is something we take very seriously, but at the same time it is not possible to build telecom so that you never get an outcome, says Heier.

– There are several robust measures that the emergency services are well aware of and use. It is a different robustness and functionality than what the public knows in connection with the use of mobile phones, says Heier.

The storm this weekend was unusually strong.

– I had a conversation with the coverage director of Telenor on Saturday afternoon and he could tell me that they had over 100 poles that had been blown down or torn down by trees between Bruflat and Beitostølen, Heier says.

– There has been an enormously strong wind and it has come from an edge it does not usually come. Then the damage will be great.

Sør- and Nord-Aurdal in the Inland, which were also affected by the storm this weekend, have regained power. In addition, broken fiber cables have been repaired. filter how reactions will look in the app 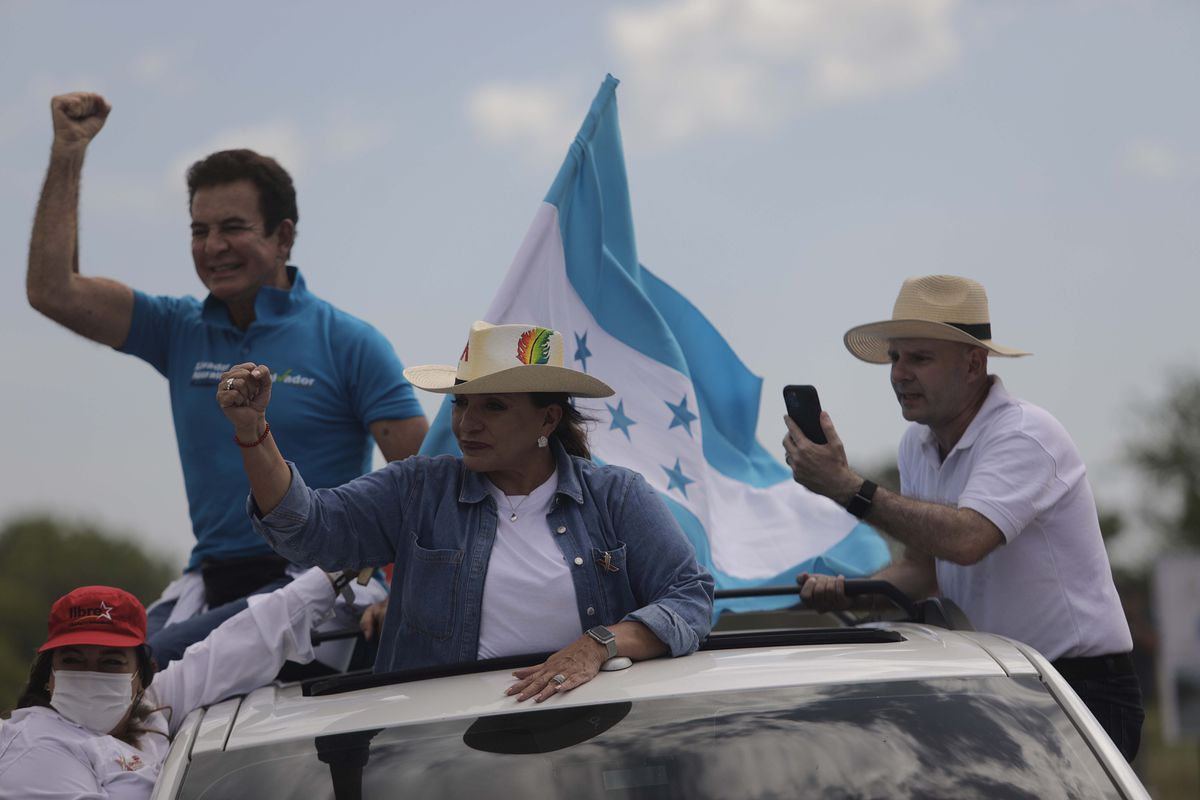 France, Zemmour insulted in Marseille responds with the middle finger: visit amidst controversy 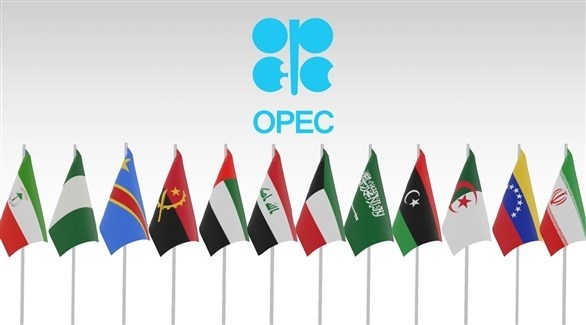 The new Corona mutator puts pressure on “OPEC Plus” 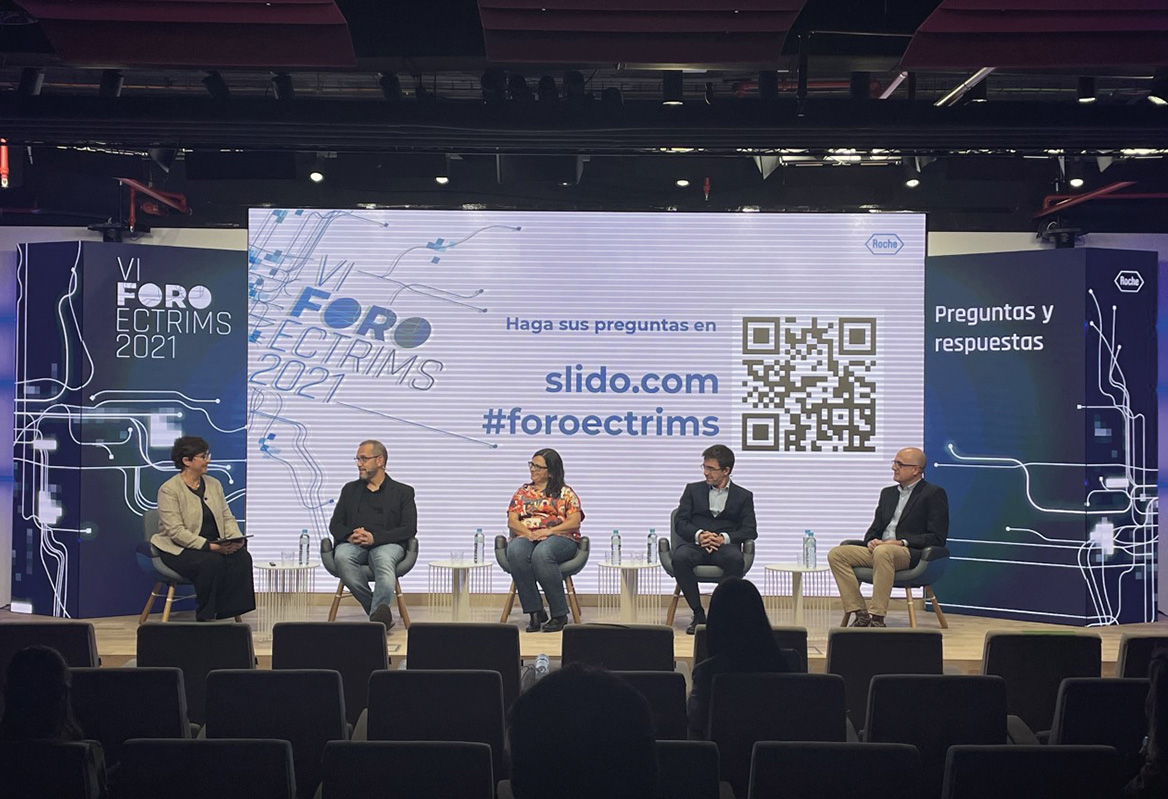 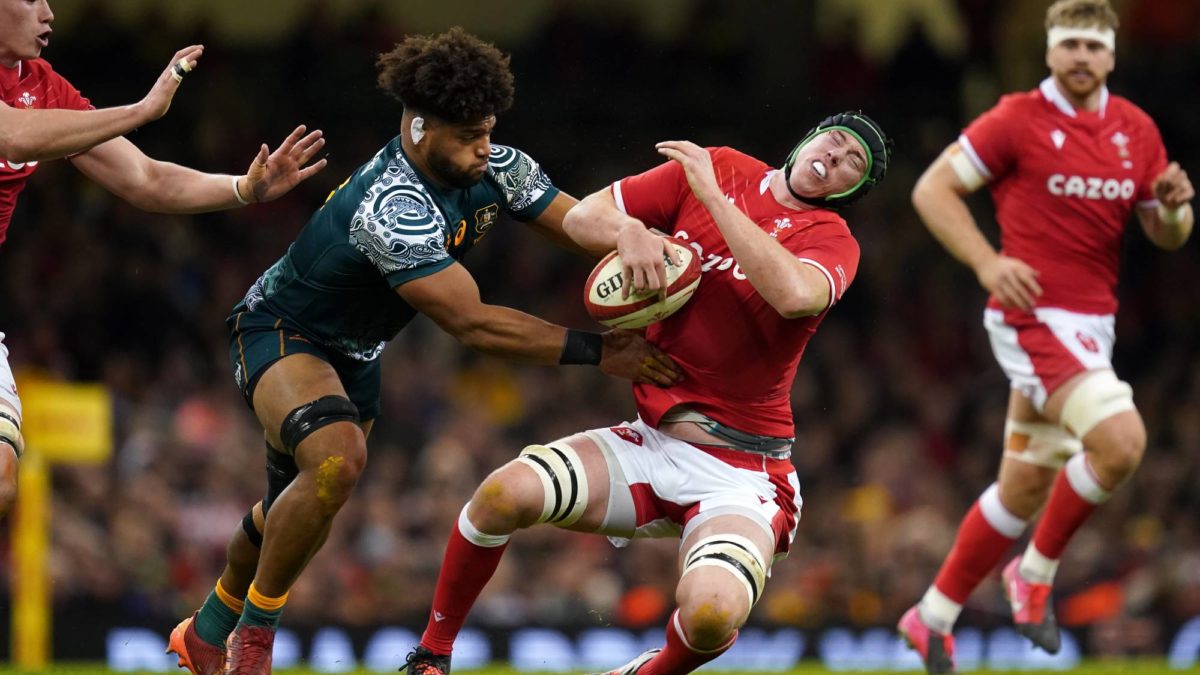