The English made the most powerful Zsiguli with 240 horsepower 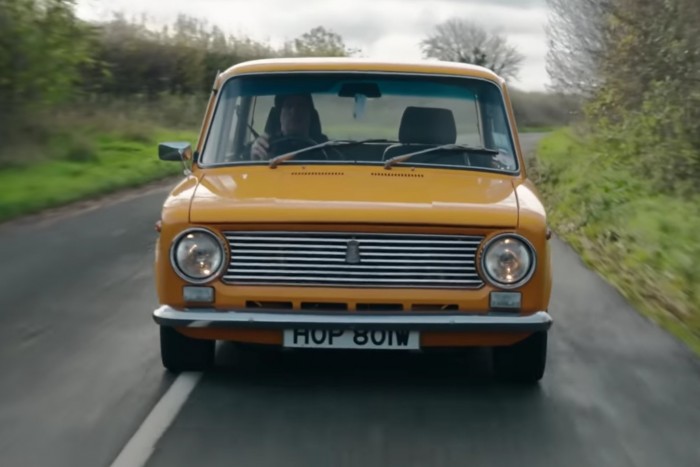 We’ve seen a lot of rebuilt Ladas, there are a lot of crazy pieces. Many of them are enthusiastic, homemade pieces with big V8s, but these cars are generally undeveloped in their details. They are crazy beasts that can mostly be used to burn rubber and create a lot of noise.

This right-hand drive machine is different, it’s a fine piece, straight from England, the home of unique cars. Dave Colledge originally runs a company dealing with the modernization and renovation of veteran Fords, in a similar spirit to how the sculpted Porsche 911s are made in Singer’s workshop.

Of course, the price category is different, but the goal is similar: an enjoyable vintage car that brings the performance of today’s sports cars. If such a person becomes enthusiastic about the Lada 1200, only something good can come out of it, and this is proven by the current episode of The Late Brake Show, in which the Zsiguli he built is thoroughly presented.

The original 1,020 was replaced by a 2.3-liter Cosworth Duratec four-cylinder, which was revealed to be a discarded prototype only years after the purchase.

Its power is perfectly sufficient for the light Zsiguli, and through the funnels of the 48 millimeter ITBs, it throttles the air like nothing else. The entire front part had to be rebuilt for the engine, but there is no way to see that this is not the factory solution.

The gearbox was taken from a third-generation MX-5, of course the entire drive is unique, with half-shafts and a self-locking differential manufactured by his company. The original double wishbone suspension was replaced by MacPherson from Ford, and a four-link multilink was installed at the rear.

A 304-millimeter Peugeot 406 half-disc was placed on the front, on which AP Racing calipers from the Rover MG TF bite, and the front brake calipers of the Lotus Exige were installed at the rear. In the passenger compartment, only the front seats were modified, which were snapped off from a 156 Alfa.

Thus, the end result was modern in every sense, really only the shape remained original, and as you can see in the video, it became a real toy machine, with which it is impossible to move in a straight line. 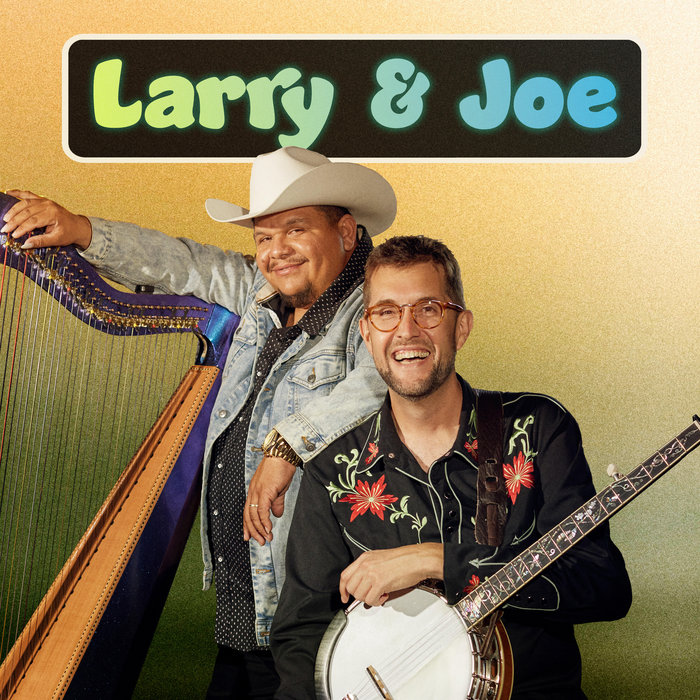 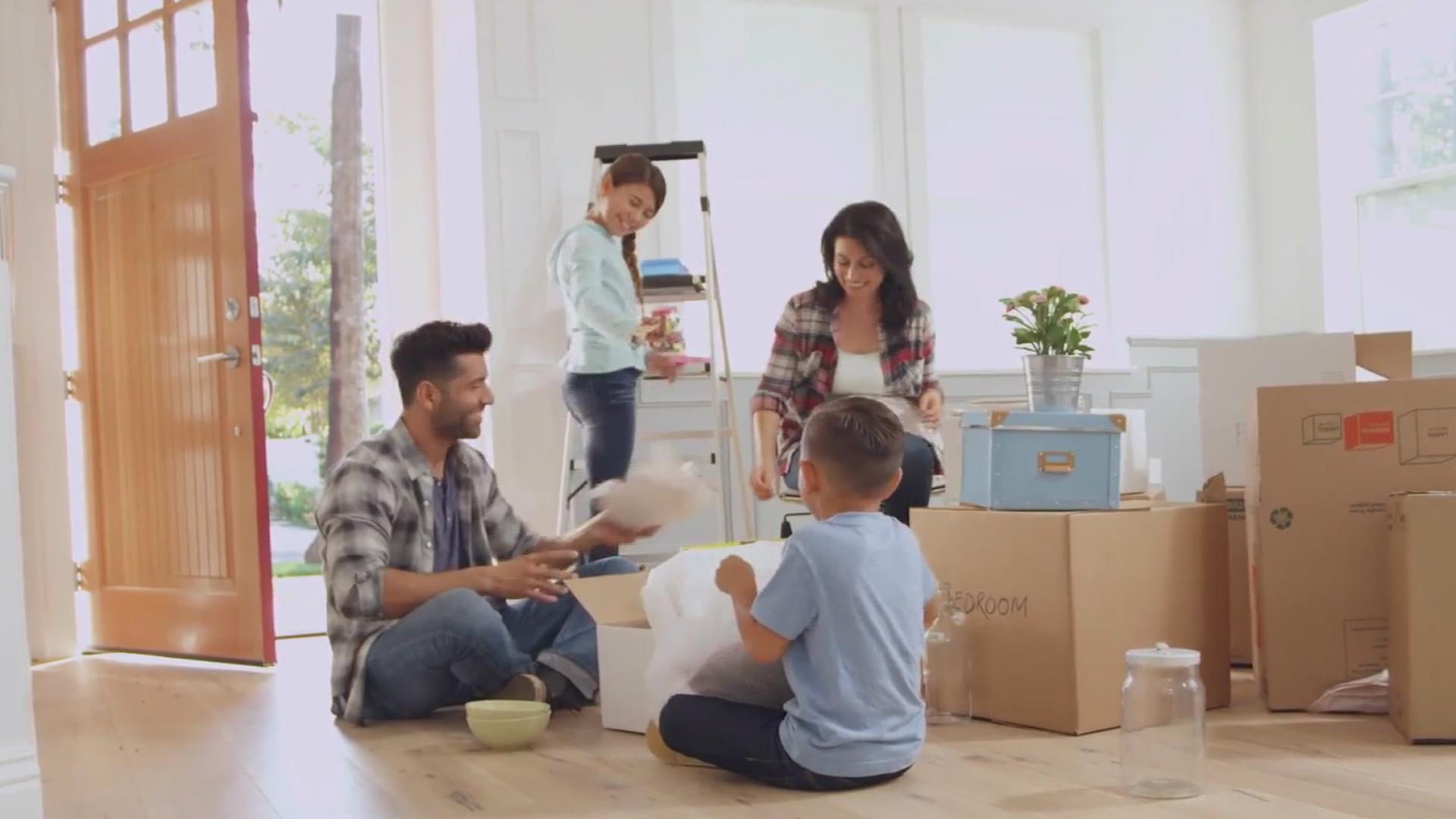 World Baseball Classic: Yankees do not give permission to Dominican Luis Severino | baseball 123

The actress is engaged to her boyfriend, Cole Tucker, with whom she has been with for 2 years