“The entire Austria management has to go” 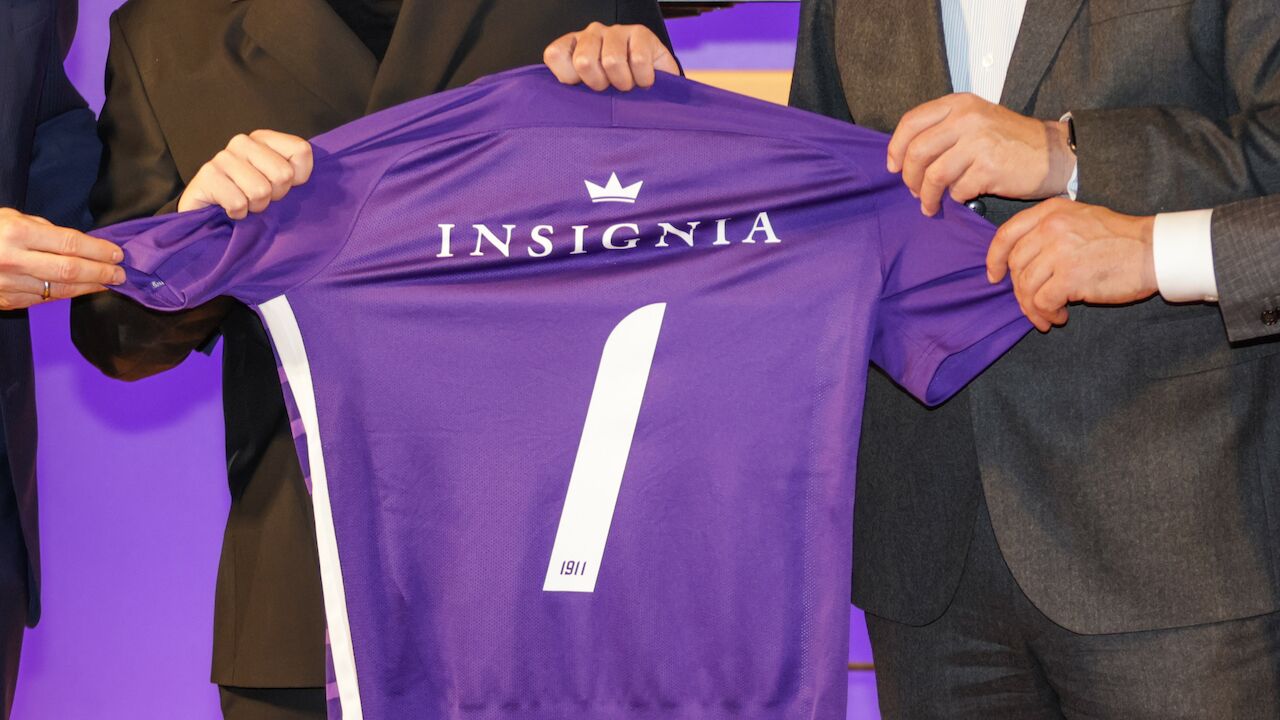 Michael Surguladze (Eigentümer Insignia Group):
… on the current status of the partnership with Vienna Austria: “As of today, there is no partnership between Insignia and FK Austria Wien. There was a contract between Insignia and FK Austria International Marketing GmbH. This contract was terminated by Insignia on September 22, 2021 due to a breach of contract by the club. We have only extended the termination date twice at the request of the association. The PR show initiated by Gerhard Krisch in the Austrian press on October 27, 2021 that FK Austria terminated the sponsorship contract with Insignia “with immediate effect” is simply not true. The letter of termination was sent by Insignia a month in advance. “

“All management has to go and we want to have decision-making authority in club management.”
– Michael Surguladze

… About the perception of the Insignia brand within the framework of the partnership with Austria: “First and foremost, I am disappointed with the current situation in the club. We have experience working with other sports clubs, but we have never seen such chaos and such a non-transparent approach. On the one hand there are respectable and professional people on the board, but the real power is held by the management of the club. Their vision and strategy is not acceptable to us. In my opinion, this path leads to sporting insignificance, as we cannot achieve sporting success with this type of management. “

… about demands to Austria in a further cooperation: “The entire management has to go and we want to get decision-making authority in club management. The current management of FK Austria argues that this is a violation of FIFA’s third-party ownership requirements. We have submitted an official and positive letter from FIFA, which, however, has not been heeded by the current management. We have the feeling that the leaders of the club lack the real winning mentality. Management takes care of small and insignificant personal interests. In my opinion, that doesn’t help the club or the fans to achieve their goals. “

… About the options to become an investor: “Yes, we are ready to submit an offer for 49.9% of FK Austria Wien. The valuation of the club is known and is currently around 25 million euros. But the financial situation of the club has to be checked carefully, because if we buy, we of course also assume the corresponding liabilities. Further conditions are a new election of the board of directors and the release of the current management from their duties. “ 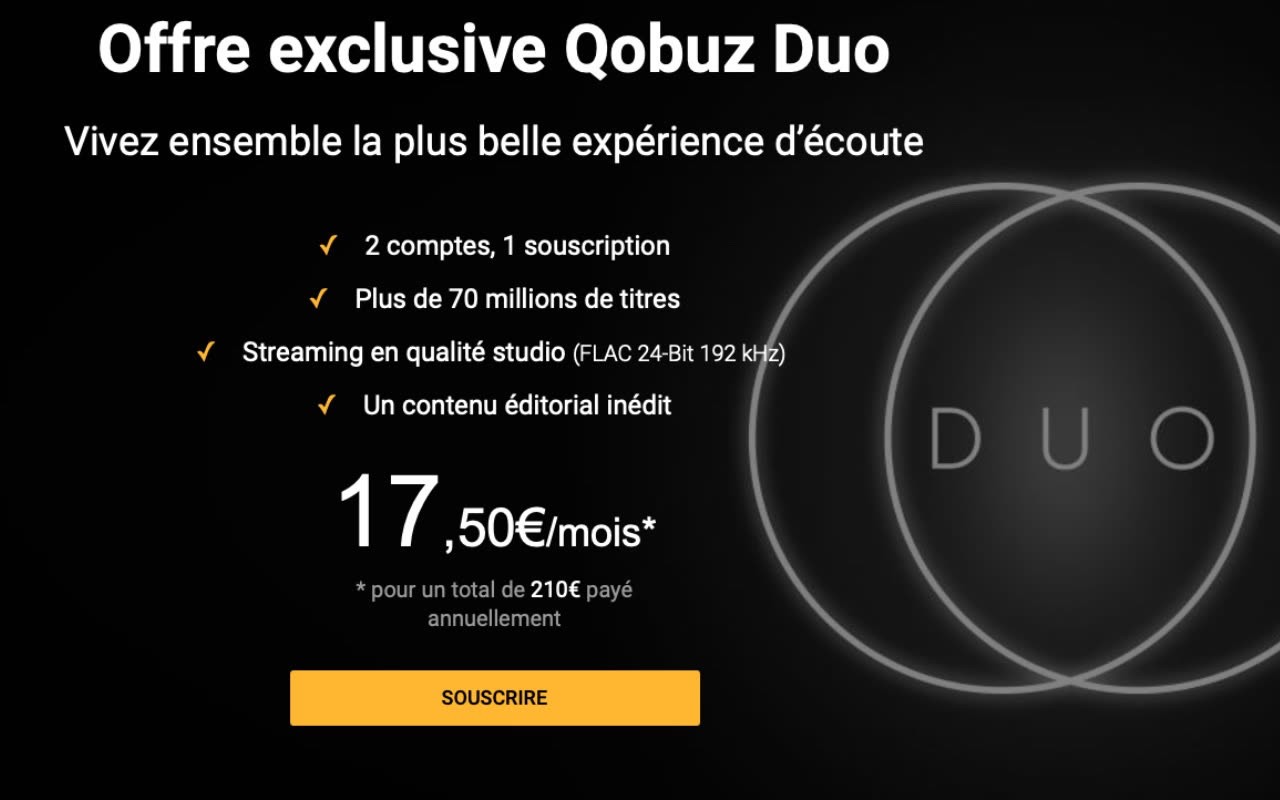 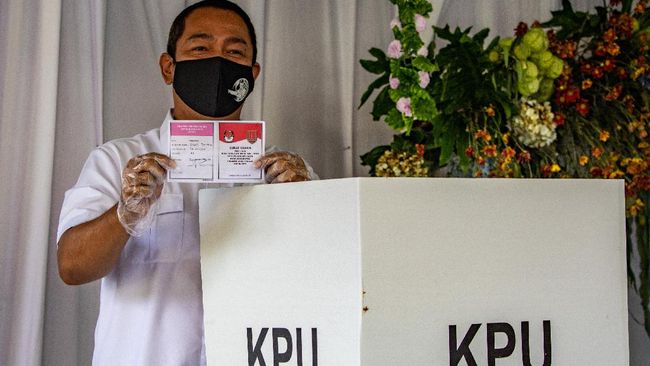 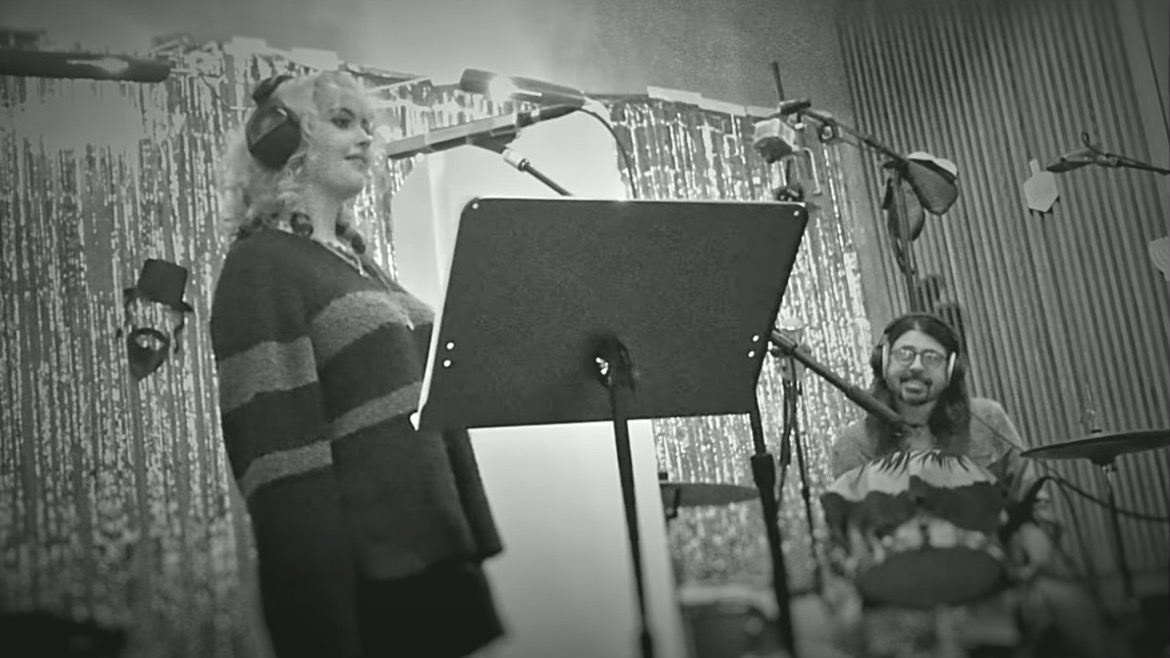