The Epic Games Store marks the occasion by becoming the first major platform to support a game integrating Non-fungible tokens.

Despite their success, NFTs had never entered a major store until now. The Epic Games Store is the first platform to integrate a game supporting NFTs. A turning point in the history of video games? Not necessarily.

Epic Games had already marked its intention to develop games in the blockchain last June. The publisher spent the second last week by giving the green light to the marketing of “Blankos Block Party”, an offbeat game that was designed to be played in multiplayer and which clearly emphasizes character customization. .

The genius of the operation comes from the fact that it is absolutely not necessary to invest in an NFT to play Blankos Block Party. The game is offered in early access and only integrates NFTs cosmetically. Players who choose to embark on the adventure will be able to customize the look of their character without investing hundreds of euros in a Non-fungible token. These guarantee just one thing: a look that is uniquely their own.

And it seems to work rather well for the developers, who announce that Blankos Block Party has already passed the milestone of one million players. Several personalities have promoted the game, such as the famous DJ Deadmau5, giving it good visibility on social networks.

The arrival of Blankos Block Party on the Epic Games Store is of course only a first step before the arrival of more ambitious projects integrating NFTs. The big publishers do not risk it for the moment yet. Valve is also careful with its Steam platform. In the long term, however, it would seem that NFTs can potentially find their place in the market. 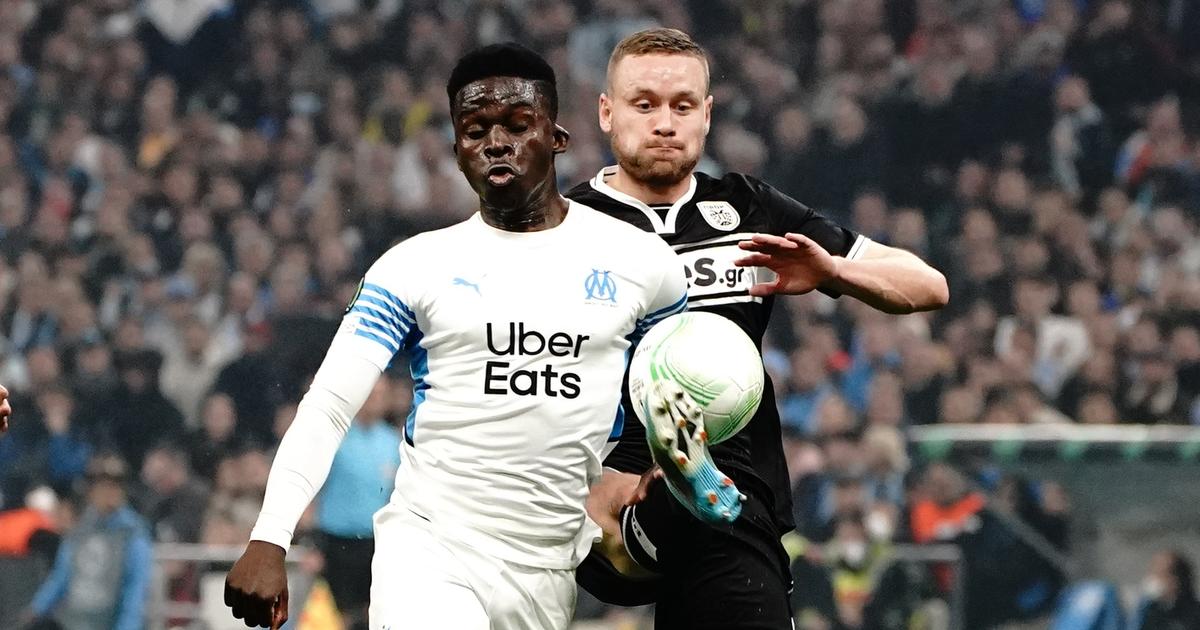 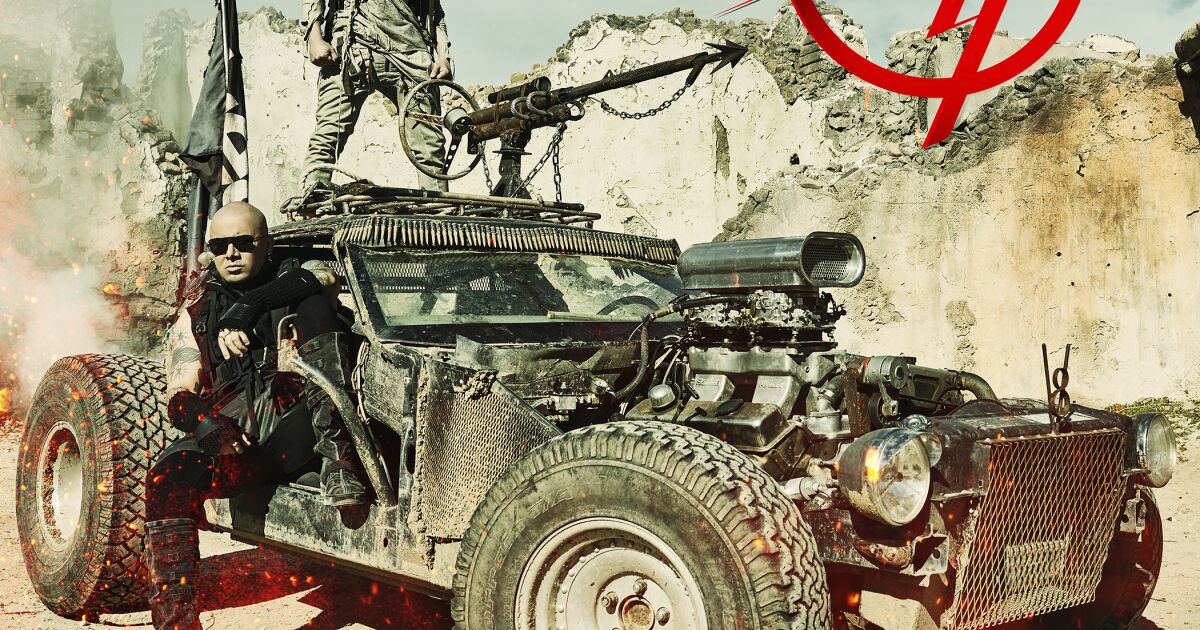 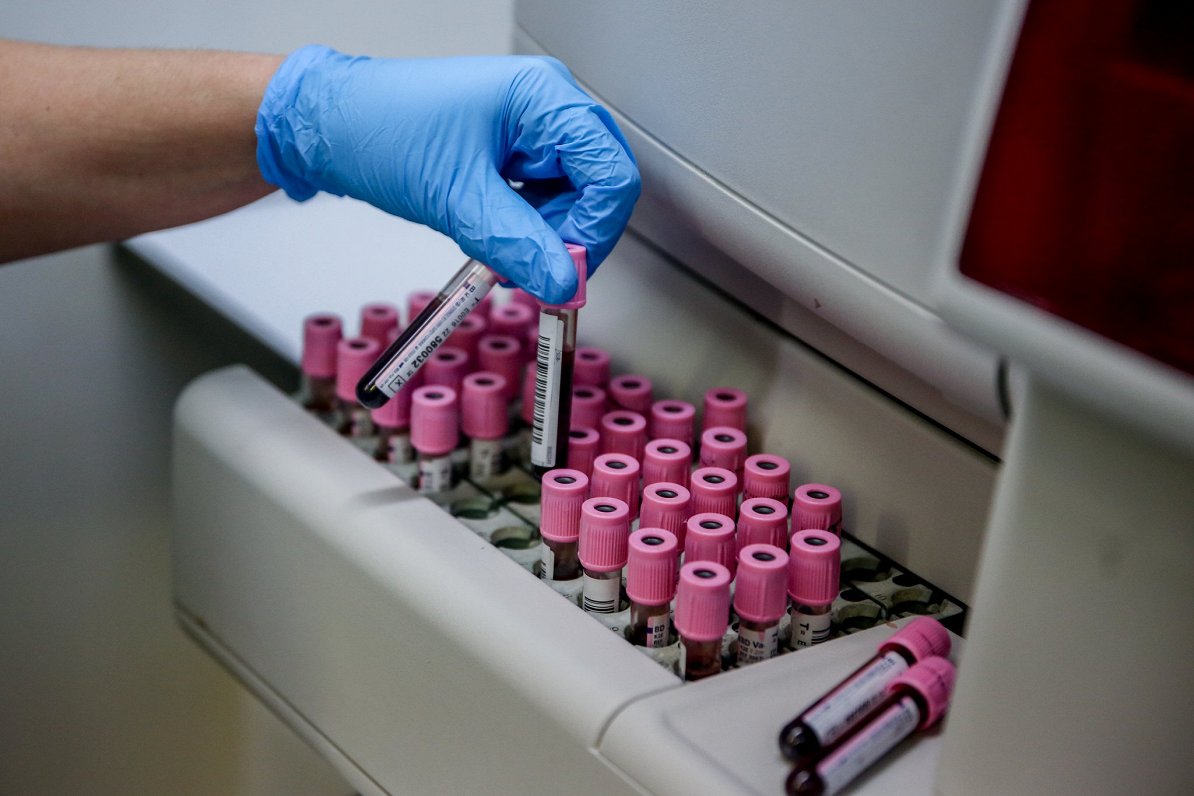 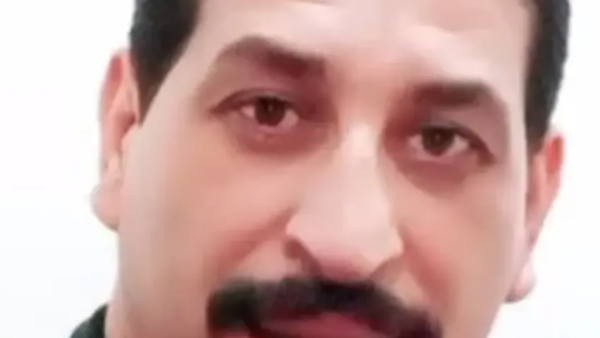