The era of golfs and Passats is over. Volkswagen brought an electric station wagon to Prague

Home » Business » The era of golfs and Passats is over. Volkswagen brought an electric station wagon to Prague 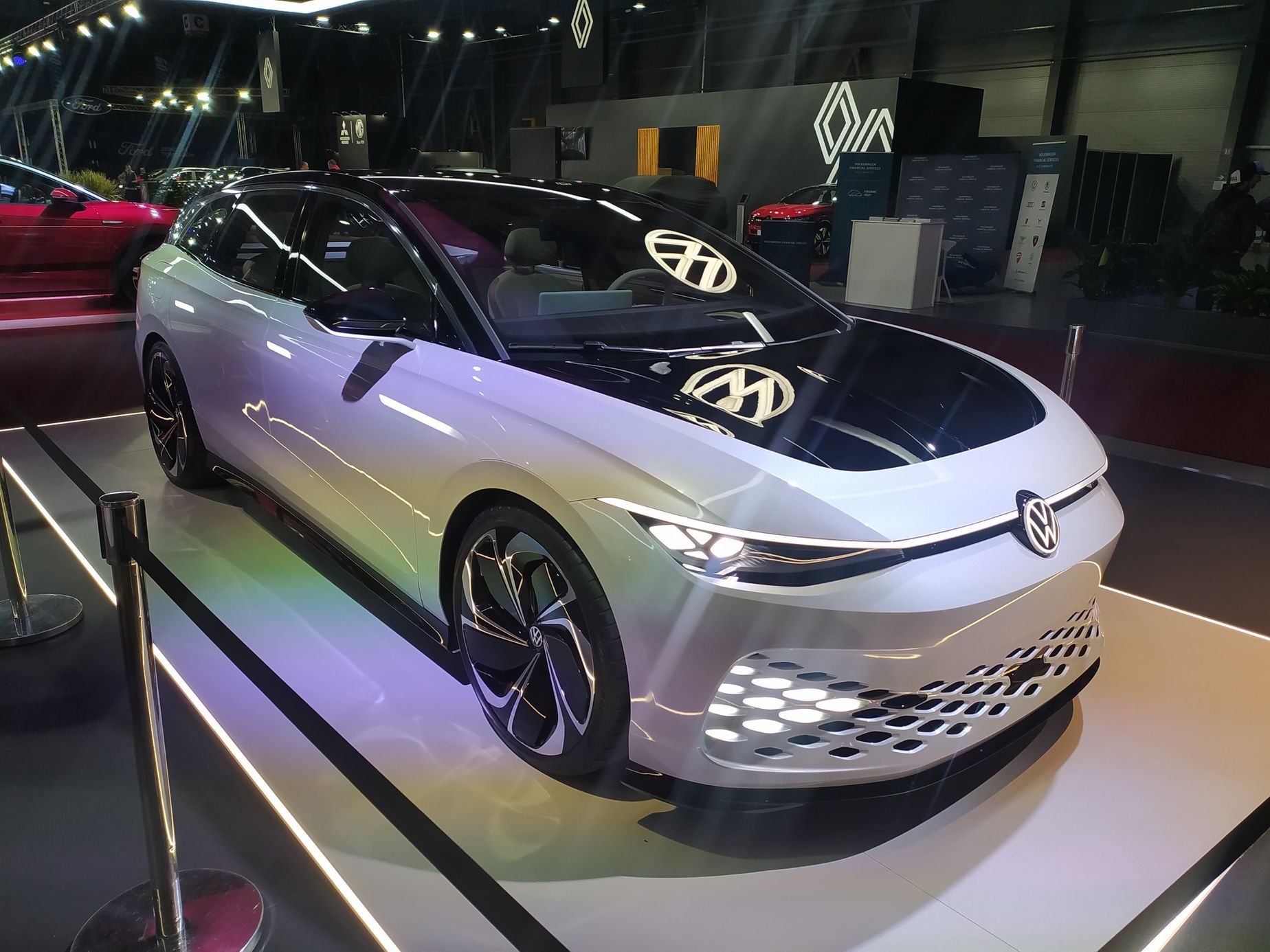 The ID.Space Vizzion concept will materialize into serial form next year, the almost five-meter station wagon will offer above-average space for the crew and a decent trunk. In the flood of electric SUVs, it has no chance to go unnoticed.

It’s now called the ID.7 Shooting brake, but it doesn’t really matter what it ends up being called. The large Volkswagen station wagon is one of the stars of the fourth annual “clean mobility fair” e-Salon in Prague’s Letňany, which opens to the public tomorrow. Except for the skateboards attached to the lid of the double trunk floor, the car looks pretty stock. It can be seen at the exhibition in a four-seater version, but as an alternative, it is also expected to have five seats.

Like all current VW electric cars, the ID.7 will also have a motor above the rear axle driving the rear wheels, but there will also be a version with two motors and all-wheel drive. In this case, the system output of the car will be 340 horses, the rear wheel will have to settle for 279 horses. Thanks to favorable aerodynamics, the car does not need a particularly large battery for the indicated range of 590 kilometers, it is sufficient with a usable capacity of 77 kWh.

While most electric Volkswagens speak a completely new design language, there is one exception that harkens back to the deep past. The legendary “bus” is no less cute in its electric form than its predecessor T1 from the 1950s. For the first time, e-Salon visitors can view its commercial version Cargo, which has a fixed partition separating the cargo area behind the front seats.

“In the near future, we expect to expand the offer by stronger and weaker versions of the engine, all-wheel drive, as well as the Long version with a longer body and optionally up to seven seats,” says Jakub Šebesta, who heads the commercial vehicle section at the Czech Volkswagen representative office. The currently produced ID.Buzz has an engine power of 204 horsepower, a range of 425 kilometers and can carry 650 kilograms of cargo.

But if someone is tempted by the idea of ​​delivering vegetables in what is probably the most stylish van in the world, they will have to forget about the prices they knew from the past. The ID.Buzz Cargo on display in Letňany costs exactly 1,743,882 crowns, which is the amount for which a Mercedes S class could be bought some time ago.

Measured by demand, the high prices of electric cars apparently don’t bother some customers all that much. By the end of September, Volkswagen had sold 366,400 electric cars worldwide, which is exactly a quarter more than in the same period last year. And as Jan Hurt, CEO of Porsche Czech Republic pointed out at the press conference on the eve of the opening of the e-Salon, sales were also negatively affected by the chip crisis.

The largest market for electric Volkswagens is Europe, closely followed by China and the United States. When it comes to the sale of electric cars, there are huge differences between the individual countries of the old continent. While in the Czech Republic last year electrified cars made up only 3.2% of the total sales of new cars, in Norway over 86% of buyers chose a car without local emissions. In Europe, only Slovaks and Bulgarians are less interested in electric cars than Czechs. 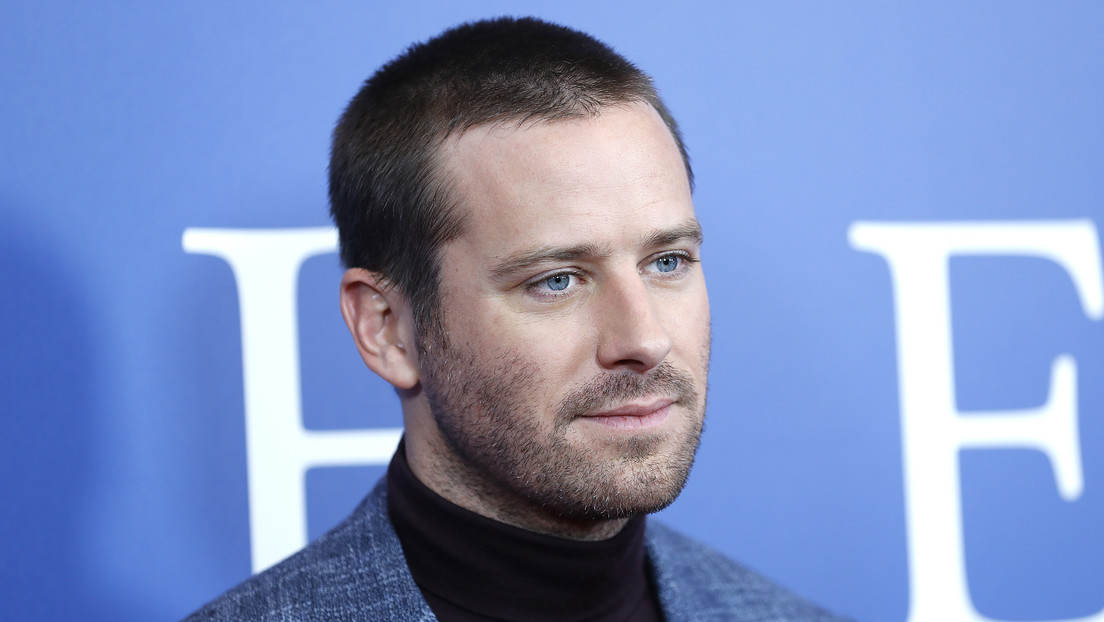 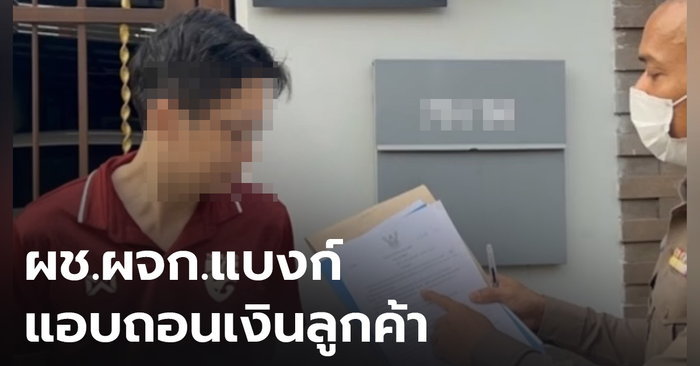 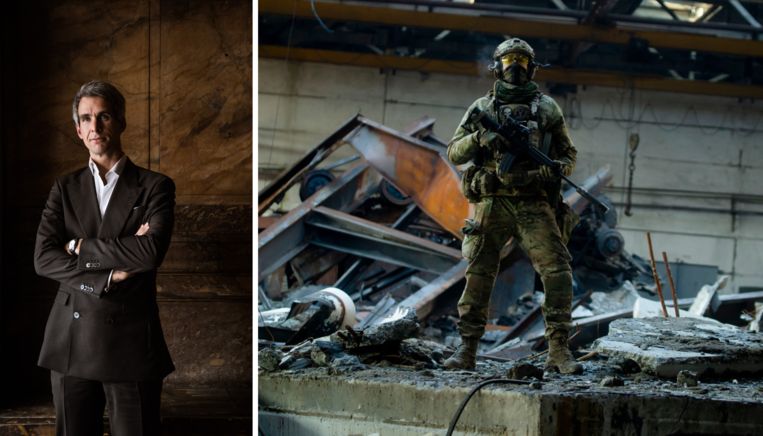 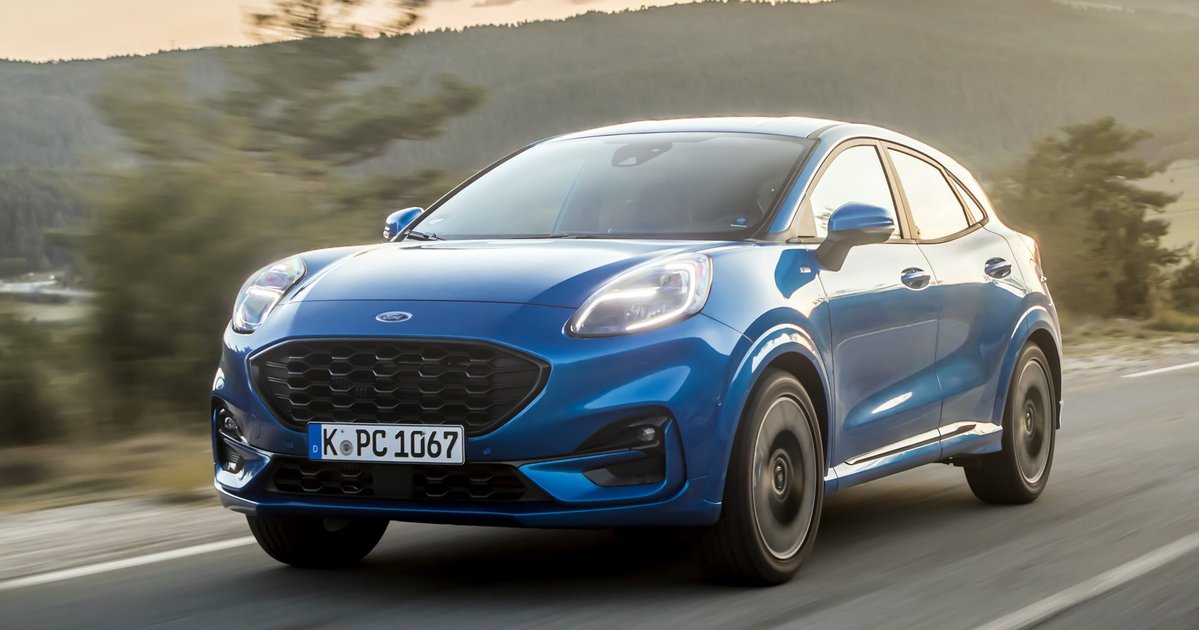 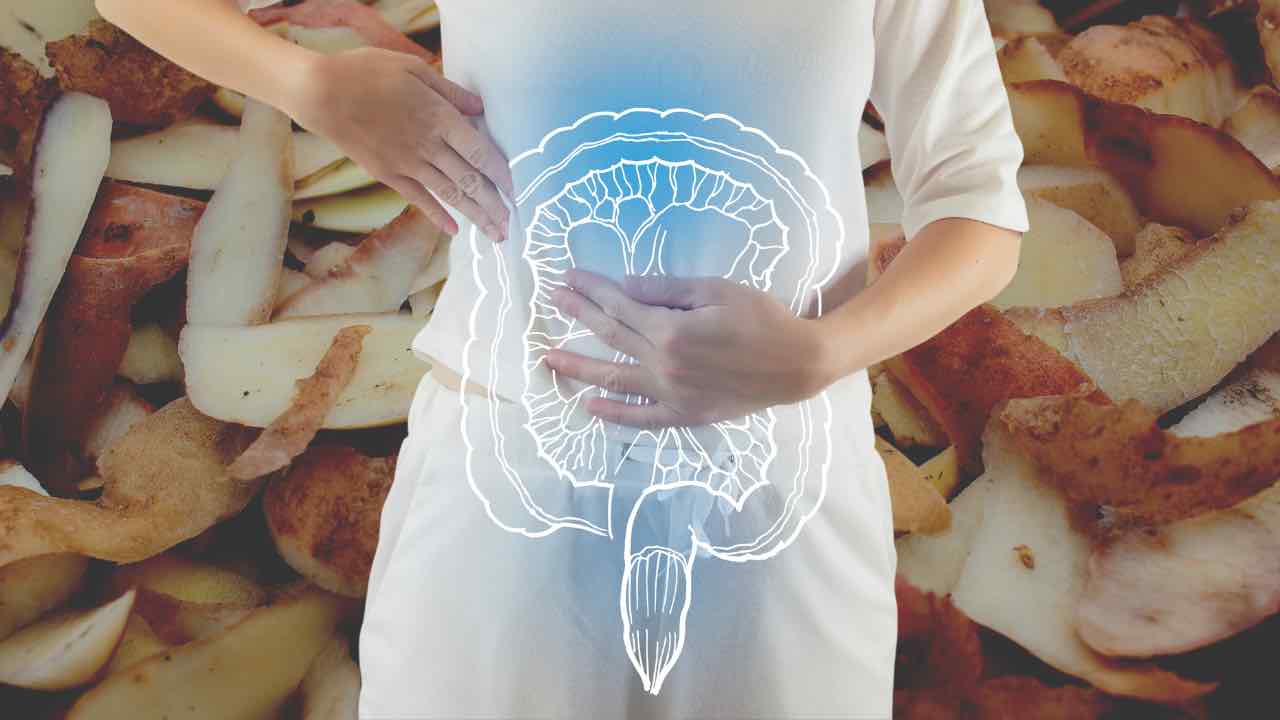