“For sale” sign on the balcony of a house in Madrid, Spain. / afp

The indicator rises this year at the fastest rate in its history and the average for October stands at 2.629%

There is no peace for the mortgaged. The Euribor maintains the upward path that began ten months ago and its monthly average says goodbye to October at 2.629%. It is the highest level since December 2008, when it stood at 3.452%. And not only that. Never before has the indicator to which most mortgages in Spain are referenced recorded such an abrupt rise in its entire history in just one year.

“If the historical figures are observed, the speed at which the Euribor moves is usually around 0.2 and 0.5 points and in the last year it has already moved over three percentage points,” says Laura Martínez, spokesperson for the iSavings financial comparator. Specifically, just a year ago, the 12-month Euribor moved at -0.477%.

The gap opened in the last twelve months is key for variable rate loans that are updated taking the month of October as a reference. For example, a person who has contracted a 30-year variable mortgage of 150,000 euros and with a differential of 0.99% plus Euribor, will suffer an increase in their mortgage payment of around 230 euros, that is, they would pay 450 euros per month to pay 680 euros from the revision, which is equivalent to an increase of 2,800 euros per year.

However, it must be borne in mind that this calculation is an average, since not all loans will be affected equally, as factors such as the volume of the loaned capital, the moment in which the mortgage was contracted or the commissions applied by the bank.

It must be taken into account that although 75% of the outstanding balance in mortgages is still at a variable rate, according to data from the Bank of Spain, most of the loans signed in recent years have been at a fixed rate, so it is not will be affected by the rebound of the indicator. In addition, it is during the first years of the life of the loan when the majority of the installment is destined to the payment of interest and less to the principal, with which the families most affected by the rebound of the Euribor would be those who have contracted their loans recently. , in the last five years.

These two factors have caused banks to minimize in recent days the possibility of a wave of defaults in their mortgage portfolio. But they recognize that in the coming months there will be certain clients who will be hit by this increase in fees at a time when their purchasing power is declining due to the general rise in prices without a similar adjustment in wages.

According to the latest INE statistics for August, the average interest rate applied to mortgages was 2.52%. The average interest rate at the beginning is 2.09% for home mortgages at a variable rate, to which should be added the differential applied by banks, and 2.71% for fixed rate mortgages. Thus, finding a fixed mortgage below 2% is currently almost impossible, compared to references below that level that abounded just a couple of months ago in bank windows.

Faced with this situation, the Government and banks have been negotiating for weeks to agree on new protection measures for the affected families, beyond the current code of good practice. But the final agreement has been delayed due to discrepancies over whether to focus the aid on the extension of the terms to pay the mortgage, as the bank proposes, or directly apply caps on price increases.

The forecasts handled by the experts suggest that the Euribor will continue to rise until closing the year close to 3%, a peak that it could reach as early as 2023 despite the fact that the daily price of the indicator begins to reflect certain symptoms of exhaustion with falls in recent days. October. A withdrawal that came after the last meeting of the European Central Bank (ECB), in which the body decided on another hike of 75 basis points in interest rates, but moderated its speech by assuring that the next increases would be made according to the prospects of inflation and the economy itself. How much dark chocolate can you eat a day? “Crazy” 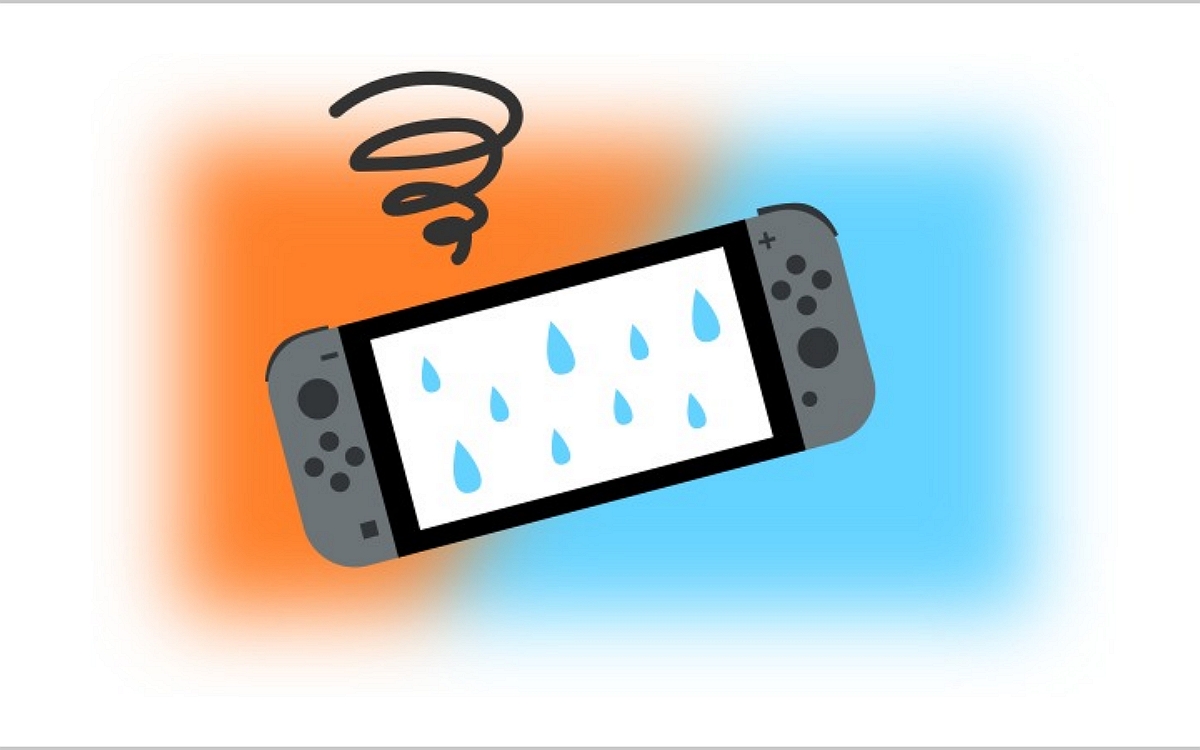 Nintendo warns gamers about a new issue affecting the Switch 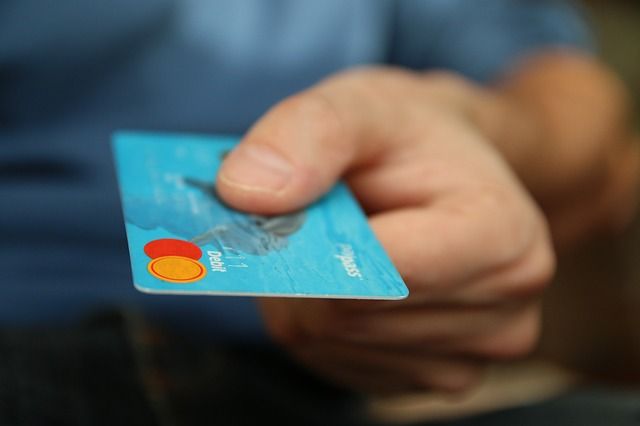 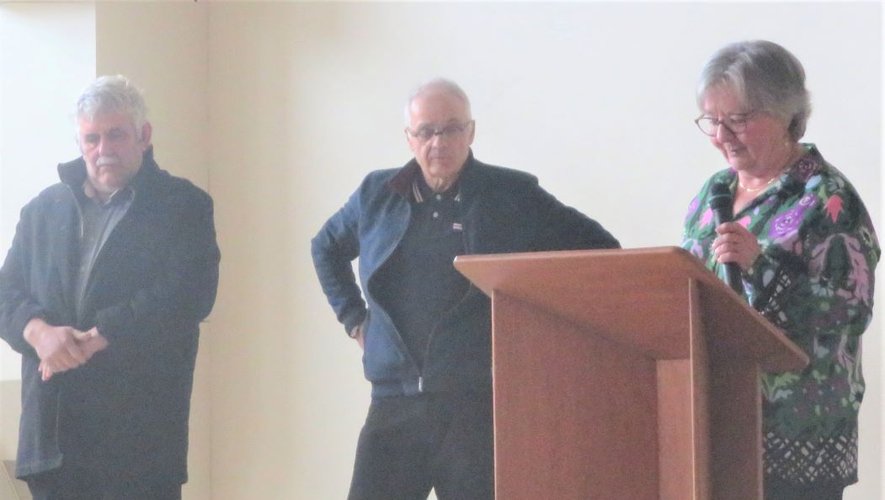 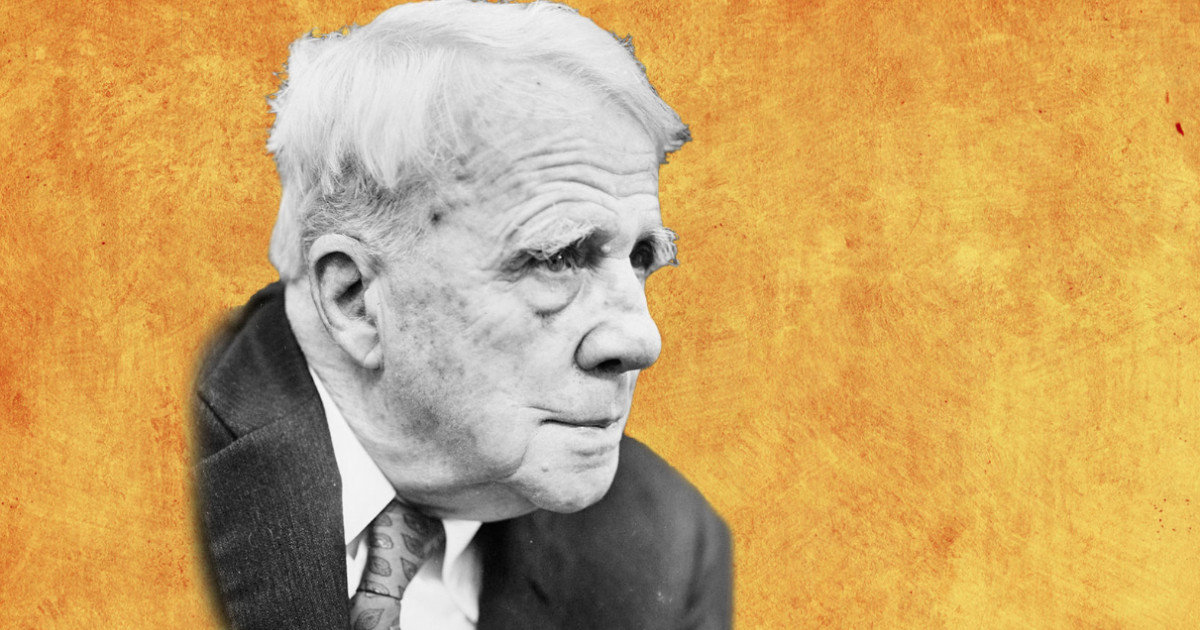 The “false” simplicity of Robert Frost, the Machado of San Francisco, 80 years after his death