The European Union will summon the Ambassador of Venezuela “today”

The European Union will convene “just today“The Venezuelan ambassador to the European institutions, European diplomacy spokeswoman Virginie Battu-Henriksson said Tuesday after the expulsion of the EU ambassador to Caracas.

«We are going to summon the ambassador of Nicolás Maduro to the European institutions today and from there we can see what measures could follow“Said Ms. Battu at a press conference in Brussels.

Earlier, the European diplomat Josep Borrell condemned the expulsion of the EU ambassador from Venezuela and promised measures “reciprocityIn a message on his Twitter account.

The head of the Venezuelan mission to the EU, Ambassador Claudia Salerno, also represents the interests of Venezuela in Belgium and Luxembourg. It could be declared “persona non grataUnder Article 9 of the Vienna Convention, the legal framework applicable in this case, said Ms. Battu-Henriksson. “We cannot extrapolate the decision at this stage, but the expulsion of the EU ambassador to Venezuela will not go unnoticed and decisions will be taken in full agreement with the member states“, She underlined.

Unanimity from member states is necessary to expel the head of a diplomatic mission, she said. The EU cannot expel because that competence belongs to the host country, in this case Belgium, she said.

President Nicolás Maduro gave 72 hours to the head of the European Union delegation in Caracas on Monday to leave Venezuela, in reaction to the sanctions adopted the same day by the EU against eleven Venezuelan officials. The EU has sanctioned eleven Venezuelan officials involved in actions against opposition to the government of Nicolás Maduro, including Luis Parra who tried to replace Juan Guaido in May in the presidency of the Parliament.

Juan Guaido is recognized as interim president of Venezuela by around fifty countries. “Only a solution negotiated between the Venezuelans will allow the country to get out of its deep crisis“Said the head of European diplomacy. 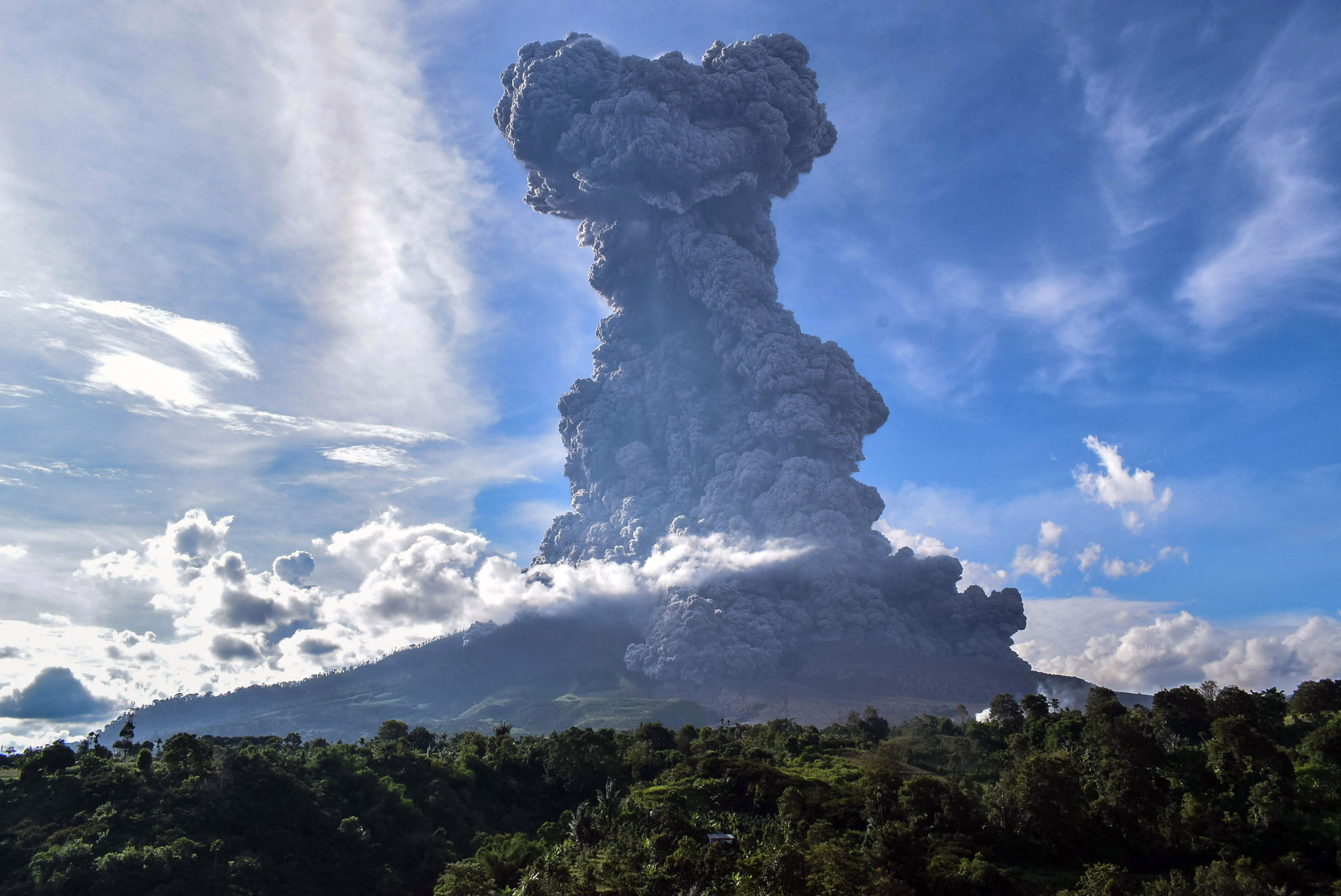