The EU’s difficult relationship with Russia 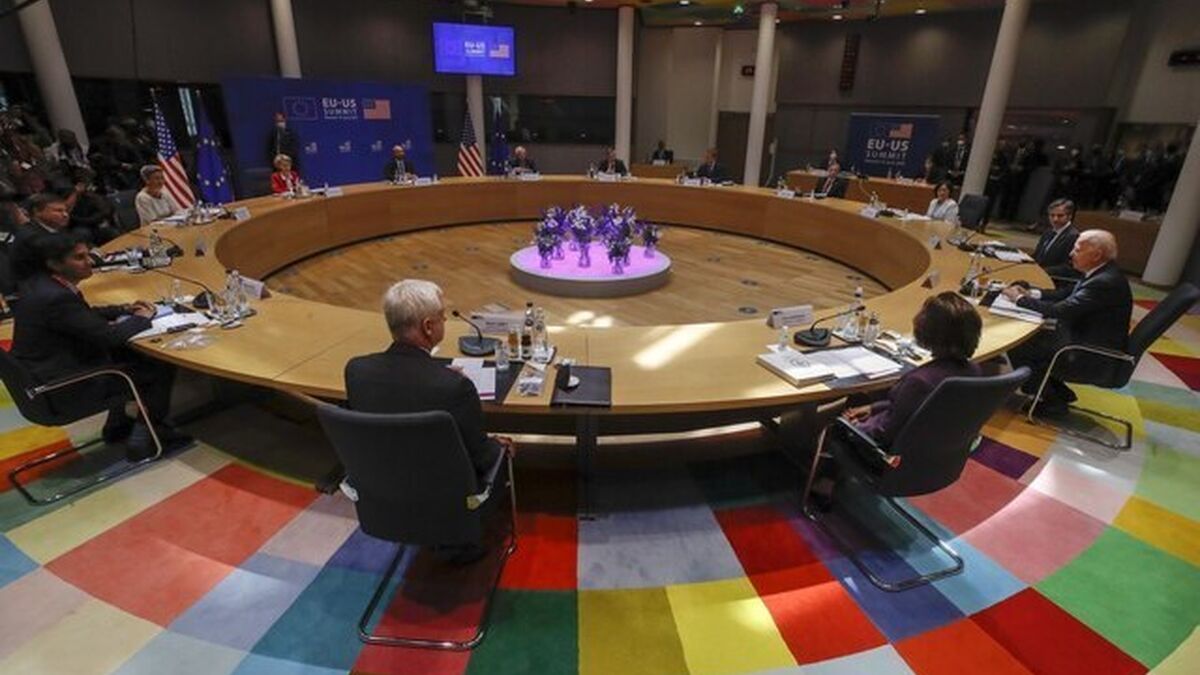 In The European Union’s relationship with Russia has never been easy. The Russian regime and especially the way of governing of President Putin, the aggressiveness in many of his foreign policy approaches, the annexation of Crimea, the suspicion of being behind many cyberattacks, his interest in influencing important aspects of domestic politics Western countries and a long etcetera have generated great mistrust and even sanctions by the EU.

But, despite all the difficulties, the interest of the EU has always been to build bridges in order to establish a framework of relations that is good for all, as would correspond between two important blocs that are also neighbors. Along these lines, on the eve of the last meeting of the European Council that took place at the end of June, Germany and France made public their proposal to “reset” the EU’s relations with Russia through a new strategy that implies greater relationship, following in the wake of the meeting of Presidents Biden and Putin held days earlier in Geneva.

It is known that Germany’s relations with Russia are very close and that Chancellor Merkel is in frequent contact with Putin and in an attempt to improve relations she proposed that the EU invite President Putin to the next Council meeting. His proposal was supported by President Macron and, in parallel, the ambassadors of the two countries conveyed it in the meetings of ambassadors of all the EU countries.

The proposal was not well received by either the Baltic countries or Poland, who want a hard-line relationship with Russia, because they suffer the consequences of Russian politics in the first person. In addition, this proposal is also contrary to the previous recommendations of the European Commission in which there was talk of a negative spiral in EU-Russia relations and “the need to counteract evil Russian actions”. The division of opinions on this proposal has meant that its consideration has been postponed pending the evolution of relations between both parties. The conclusions of the Council meeting mention that “the EU is committed to a united European long-term and strategic approach to its relations with Russia and expects the Russian leadership to show more constructive and political involvement and commitment. put an end to actions against the EU and its member states, as well as against third countries. ” The European Council urged Russia to fully assume its responsibility to ensure the full implementation of the Minsk agreements, reached in February 2015 for an immediate and complete ceasefire in the areas of Ukraine where there were still fighting, as an essential condition for any substantial change in the position of the EU. The conclusions also call for member states to “give a firm and coordinated response to all subsequent illegal and disruptive malicious activity by Russia by making full use of all the instruments available to the European Union.” The European Council reiterates the readiness for selective collaboration with Russia in areas of interest to the EU and fundamentally in matters such as climate and environment, health, foreign and security policy issues, such as the conflicts in Syria and Libya. and the fight against terrorism, and upholds the condemnation of the limitations on fundamental freedoms in Russia and the reduction of space for civil society.

It is a very broad agenda of issues and it should not be difficult to advance on it as it is beneficial for all, but when it comes to Russia the logic of the common interest does not always coincide. It was well advanced in its day when it was allowed to be a member of the G7 and when it got to participate in the high-level meetings of the EU, but everything was suspended due to the annexation of Crimea in 2014 and the subsequent crisis with Ukraine. It will surely be tried again by the EU, but goodwill gestures have to come from both parties to be effective and history teaches us that, in the case of Russia, this is not usually the case. 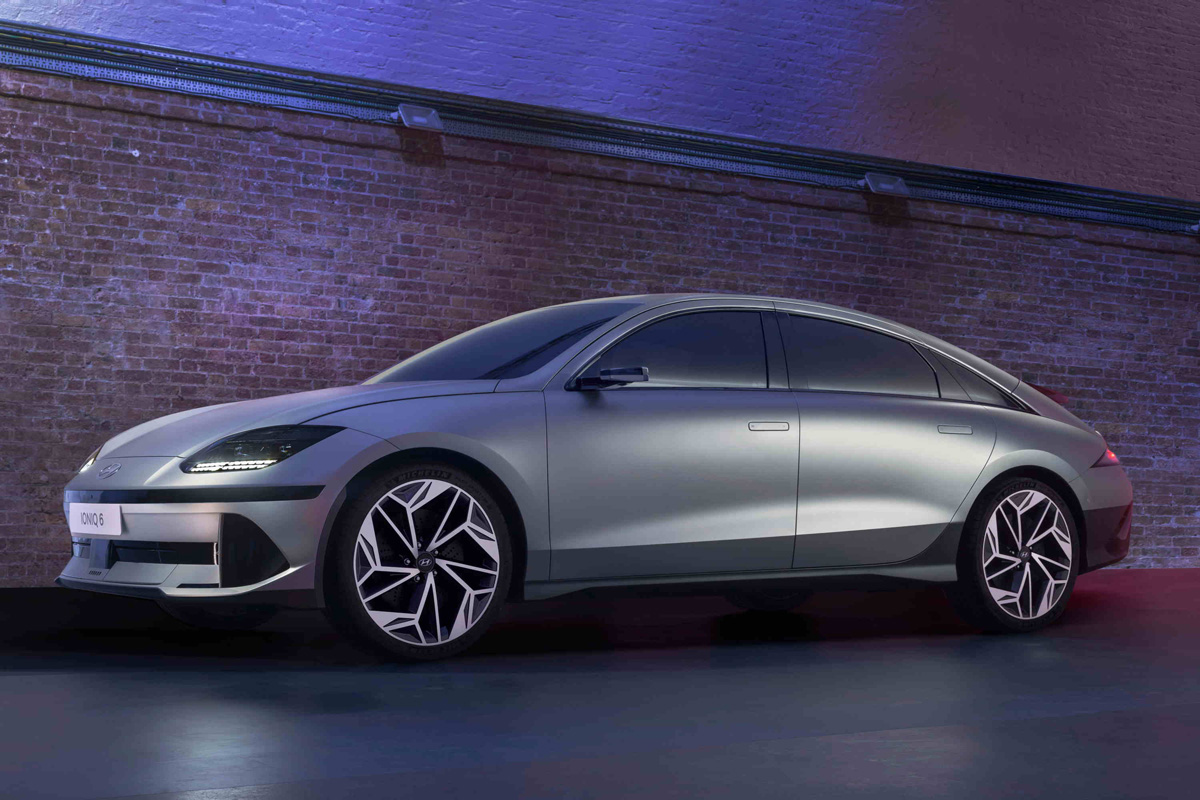 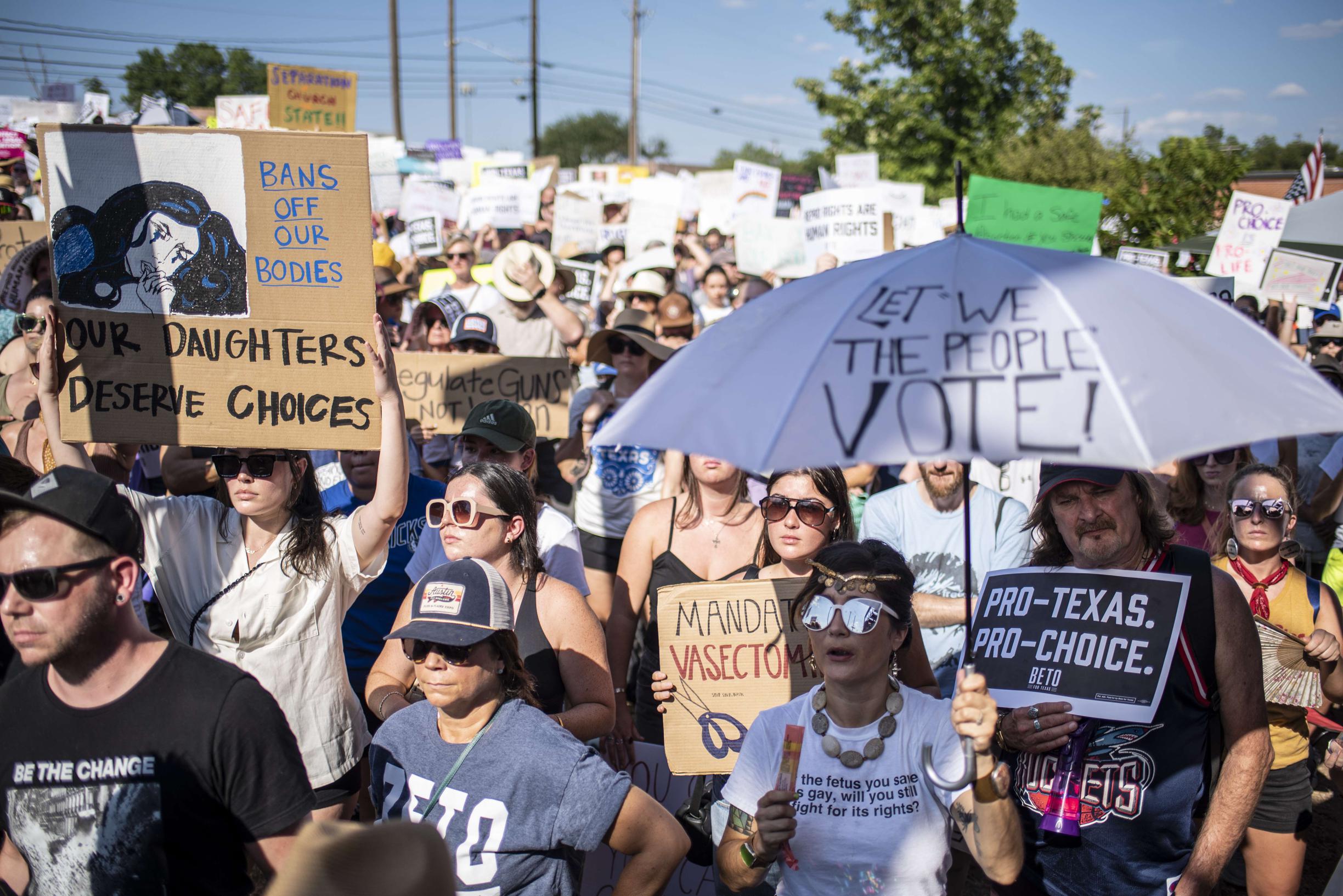 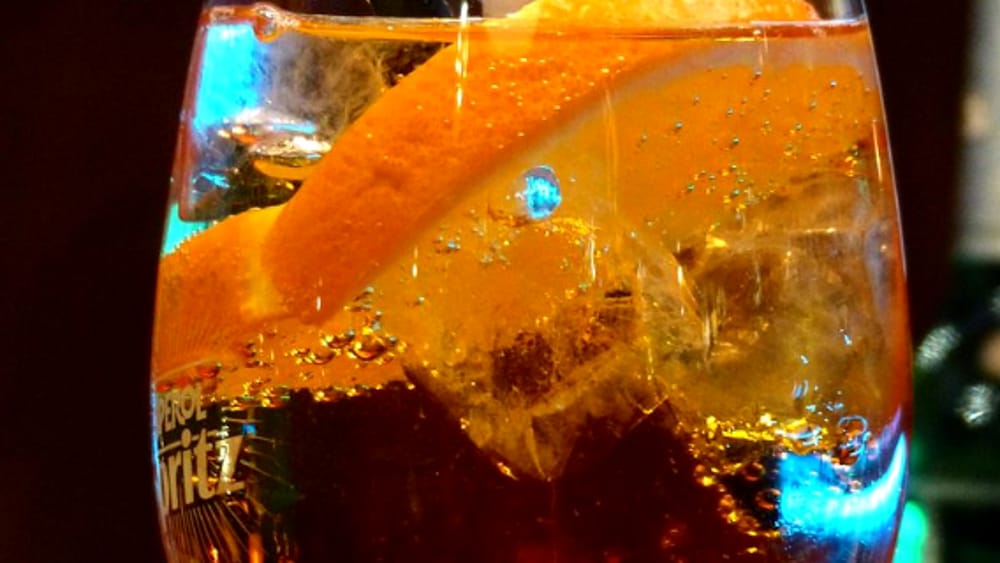 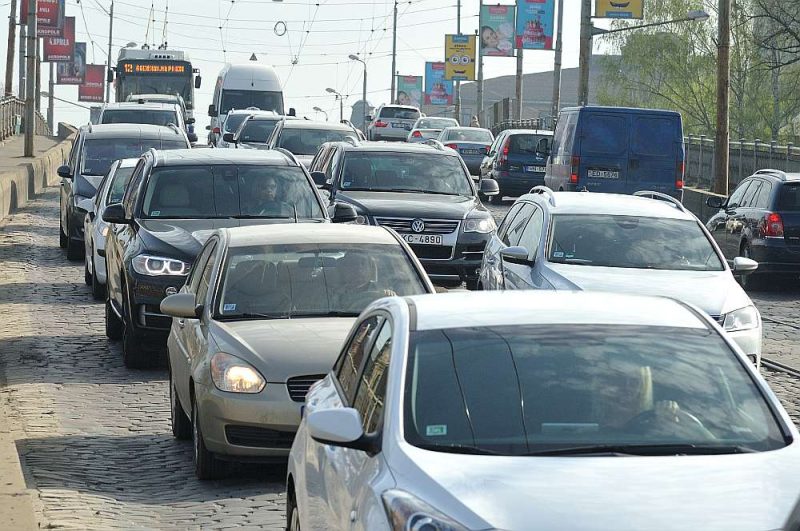 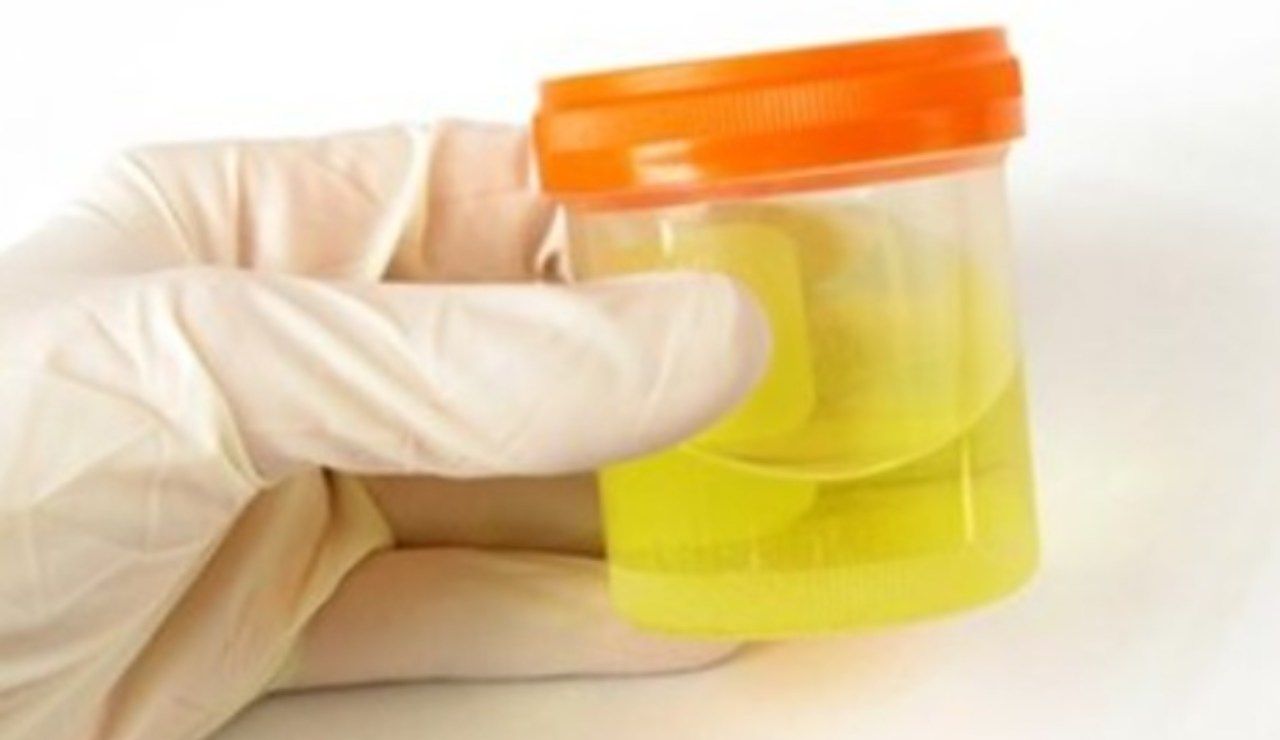 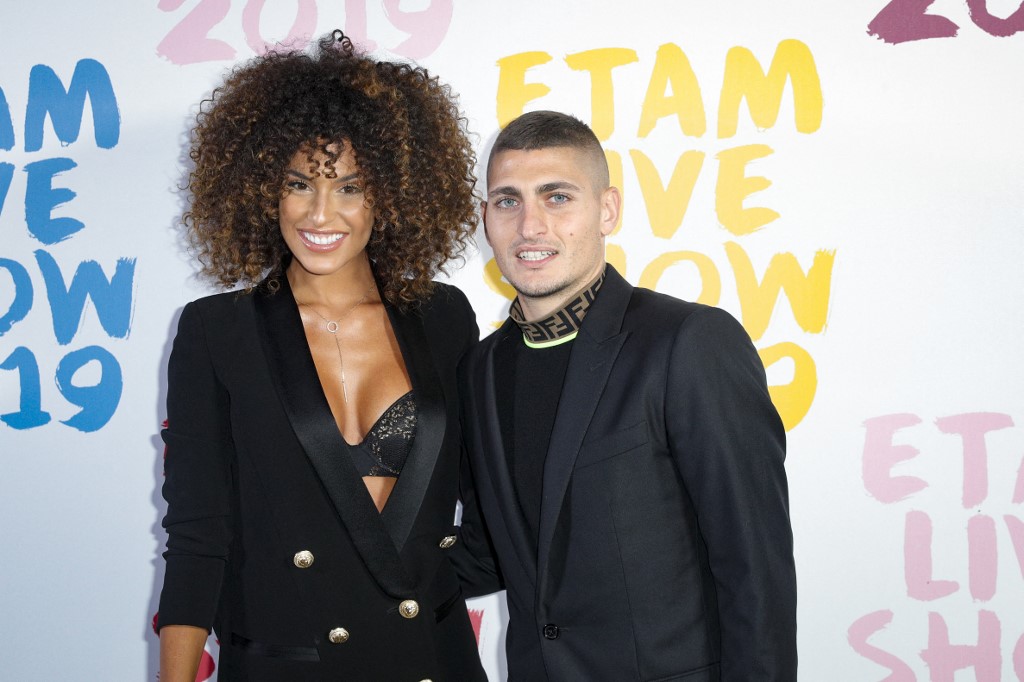