Home » World » The experts on Ukrainian withdrawal: – This is the strategy 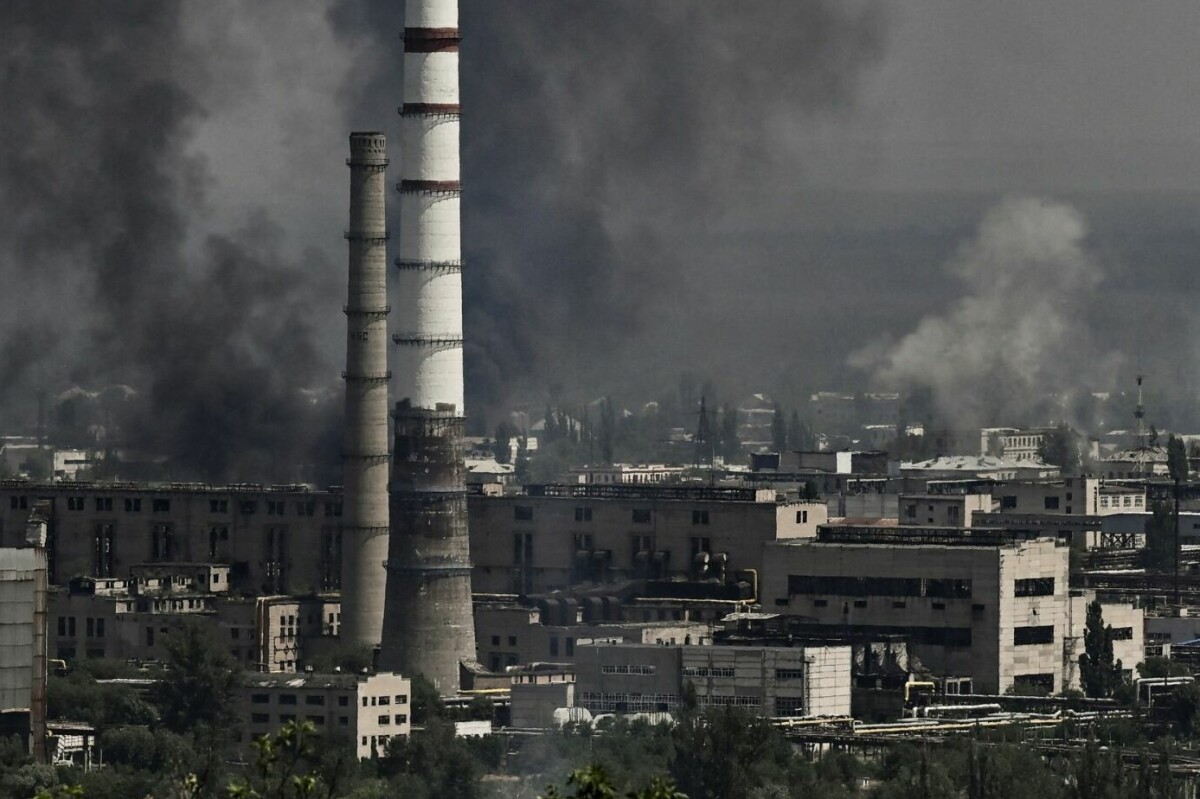 This week, Russian forces have invaded several small towns near Severodonetsk. The governor of Luhansk has sounded the alarm and announced on Friday morning that Ukrainian forces will be withdrawn from the city.

– The Russians are advancing without saving any of their ammunition or their soldiers, and they are not about to run out either. They have an advantage in artillery and the number of soldiers, says Luhansk Governor Serhij Hajdaj.

On Saturday, it is reported that the Russians have gained full control of the city.

Tom Røseth, associate professor and head teacher in intelligence at the Norwegian Defense College, says this was not an unexpected development.

– The withdrawal of Ukrainian forces from Severodonetsk is the result of a long-term massive bombardment. It is a sensible thing to do, all the time the Russians are in power when it comes to firepower, he says.

Røseth emphasizes that the Russians have made great progress in the Luhansk region, and that it is therefore wise for Ukrainian forces to withdraw from Severodonetsk and to the city of Lysychansk, in order to protect it.

The two cities are central to Russia’s efforts to take full control of Luhansk.

– The bridge between these two cities, Severodonetsk and Lysychansk, has been destroyed. This is a region where there is very hilly terrain, and it is thus easier for the Ukrainians to defend than the terrain further away. Thus, it is an advantage for Ukraine that they do not lose this area, and can defend themselves here, he says.

He is supported by a retired lieutenant general in the Armed Forces, Arne Bård Dalhaug.

– Part of the strategy

Dalhaug believes that the Ukrainian withdrawal from Severodonetsk is part of a larger strategy.

– I think that this does not give any strategic change in the war picture. Whether the Ukrainians control Severodonetsk or not has no bearing on the further development, but they have probably used the fighting here to buy themselves valuable time that they have spent on building up, he says to TV 2.

He believes Ukraine has used the time it has defended Severodonetsk to get Western weapons in place, as well as train personnel in using them.

Dalhaug believes that the important thing now is that the Ukrainians are able to maintain the supply lines to their forces in the region, even though the Russians currently control around 90 percent of the area.

– I think that withdrawing from Severodonetsk is a strategically good decision for Ukraine now. While Russia has sent all its forces down to the area, Ukrainian forces have made great progress elsewhere, such as Kherson and Kharkiv, says Dalhaug.

He believes it is striking how long it has taken for the Russians to gain control of Severodonetsk – time that has been valuable to Ukraine on other fronts.

– Russia has focused all its forces in here, and has not managed to gain control for a long time, on an area that is strictly the size of a stamp in the larger context of Ukraine, he says.

He therefore believes that Ukraine seems to be well prepared for the war ahead. At the same time, it is seen that Russia is struggling with a shortage of crews.

– That’s a bit why they have based the war on artillery. That is why what they take over are mounds of land and not cities. Everything is leveled with the earth, he says.

Dalhaug believes it is important for Putin to take all of Luhansk.

“Putin will use any victory here in his propaganda apparatus,” he said.

Røseth also believes it will be a great political victory for Russia if they manage to take over the entire Luhansk region.

– It will be a victory Putin can use for all it is worth. That at a time when the Ukrainians are honest that they are suffering big losses, he says.

– How to pose Ukraine in the war now?

– The big question now is to what extent the western weapon systems will have an effect. They are starting to get good weapons, with long-range weapons and artillery, but is the number large enough? That’s the concern. In addition to whether they have air defense systems that are good enough to protect the weapons when they approach the front, Røseth says.