El fast ferry Taidía volcano has set sail this morning from the port of Hobart (Tasmania, Australia) on its official delivery trip to Santa Cruz de Tenerife, where it will arrive in 26 days.

Gemelo del fast ferry Tagoro volcanoIn service since August 2019, it is the world’s most modern and advanced high-speed vessel in its category. With this, Naviera Armas Trasmediterránea raises the quality of maritime transport to its highest level and reinforces the “maritime bridge” between both Canary Islands capitals with two state-of-the-art ships.

Set afloat on June 23, in the sea trials the catamaran Taidía volcano it has reached peaks of 45 knots. Upon arrival in the Canary Islands and commissioning, it will coincide with the 80th anniversary of the start of the shipping career of Antonio Armas Curbelo, the Lanzarote-based shipowner, creator of the company that we have known as Naviera Armas since 1995.

Naviera Armas repeats the same crew that took care of the catamaran positioning trip Tagoro volcano, with Captain Iván Concepción and Chief Engineer Roberto García Pérez at the head of the expedition, plus another 14 crew members.

Since the new fast ferry is the twin of the impressive Tagoro volcano, it should be remembered that the catamaran Taidía volcano –A tribute of the Armas family to the volcanic landscape of the southwest of Gran Canaria– measures 111 m in length and has a capacity for 1,184 passengers, of them 155 in business class and 16 crew members, as well as a garage on two decks for 215 cars and 595 meters linear for ro-ro cargo. Service speed will be 34 knots.

The new fast ferry from the Australian shipyard Incat incorporates some substantial improvements in terms of performance, speed, lower fuel consumption and better stability. Before leaving Australia, he was flagged down in Spain and registered in the naval registry of Santa Cruz de Tenerife. 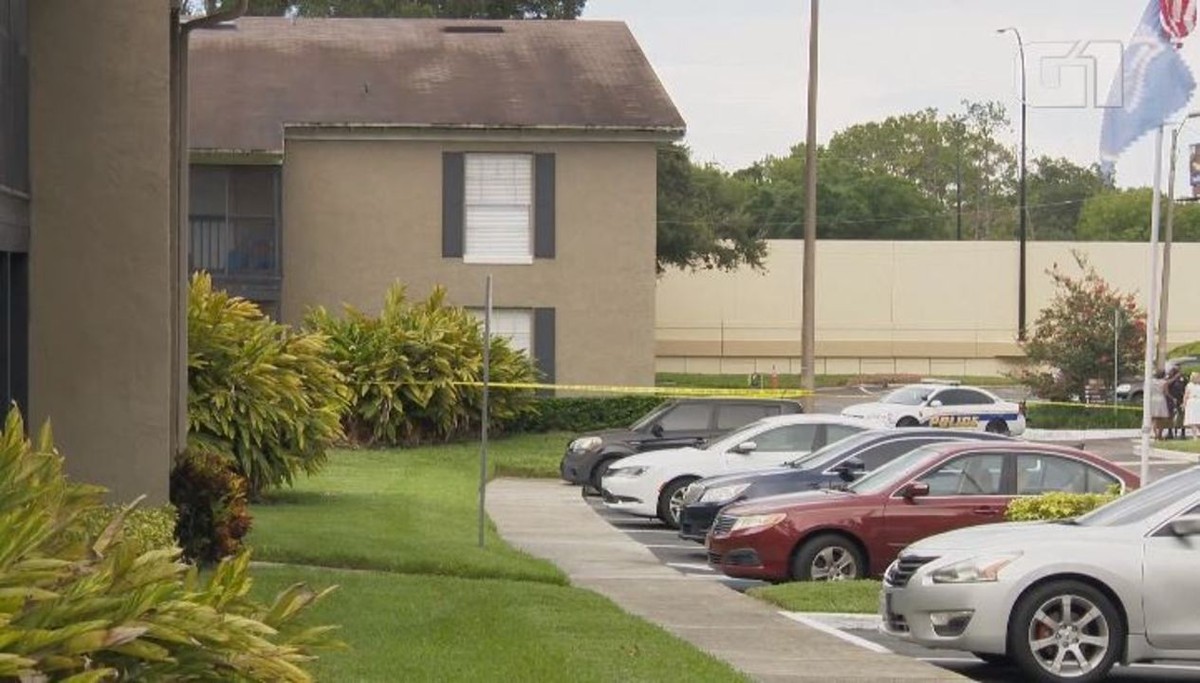