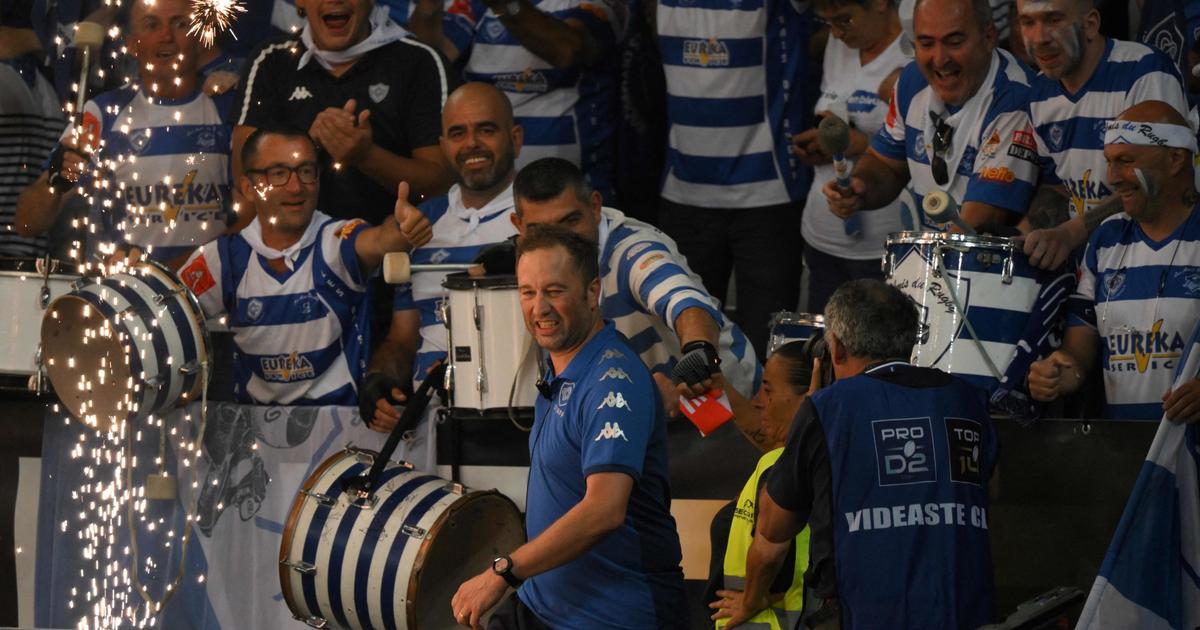 After CO’s victory over Stade Toulousain, find out what caught the attention of our special correspondent in Nice.

At the Allianz Riviera,

Castres, anything but a surprise

We talk less about them. They are regularly made into eternal Petits Poucets but their regularity at the highest level is impressive. The Castres rose to the final of the Top 14 on Friday and it’s anything but a surprise. For the first time in their history, they finished first in the regular season with 17 wins on the clock. No one has done better. Above all, the CO has reappeared as we know it: like a formidable machine in the final phase. With a game plan and a desire that knocks down mountains. Stade Toulousain fell into the trap, caught in the aggressiveness and in the occupation of the field. We know how they will play and what their strengths are, but it works again and again. Over the last decade, the CO has been champion in 2013, finalist in 2014, champions in 2018 and finalists again in 2022. And can legitimately claim to win a sixth title this year. Anything but a surprise. The force of habit.

The great fervor of CO supporters

They were far fewer. But we heard almost only them. The supporters of Castres Olympique were impressively enthusiastic at the Allianz Riviera. Flawless support, despite the first twenty complicated minutes. They were all in the same place at the bottom of a tribune of the Nice enclosure. A blue rectangle that shouted, waved flags all game long, sang, encouraged. Of the “Here, here, here is Pierre-Fabre” regularly sounded. The grandstand battle was already won, before the players won the battle on the pitch. During the warm-up, they encouraged the emblematic Rory Kockott, who was however not in the group of 23 players. They did not hesitate to crack a blue smoke. “Everyone lives for rugby in Castres, we feel this enthusiasm rising little by little. They demonstrated it again tonight for 80 minutes, we heard their support a lot. We are very happy to be able to bring them back to Paris»wanted to greet the Tarn back Julien Dumora.

A season without a title for the Stade

It is not this year that we will be entitled to a second episode of the film “Le Stade”. The Haut-Garonne season came to an abrupt end on Friday after a logical setback against Castres. After a fiery start to the match, Ugo Mola’s players then fell into the trap set by the CO. Toulouse caught in the aggressiveness and without solution. A second blow for Stade Toulousain. A second defeat in the semi-final, after the (violent) conceded against Leinster in the Champions Cup. And therefore a season without a title for the most successful club in French rugby, which remained on a resounding double European Cup-Top 14 last year. Can we speak of a failed season for a club accustomed to such a level of excellence? The question of journalists, inevitably, does not please manager Ugo Mola. “It’s your analysis. When you make two semi-finals and it doesn’t come down to much, yes, you can say it’s a failure. It’s your interpretation.” Shared by red-and-black supporters? “See you next year. We are going to test our character to bounce back after this failed season for some and two semi-finals for others.“, Continues the Toulouse manager, bitter.

The guilty indiscipline of Toulouse

Toulouse is usually one of the least penalized teams in the championship. This was not the case Friday in Nice. Jostled by the constant harassment of the Castres, Antoine Dupont and his teammates made too many mistakes. In the first half alone, Toulouse was penalized seven times and picked up two yellow cards. Sign of feverishness. “Usually, we are more disciplined. It’s when it counts that you have to be disciplined. We failed in this sector,” recognized Ugo Mola. Opposite, the Argentinian striker Benjamin Urdapilleta – who finished 4/5 against the poles – did not ask so much to punish Toulouse’s indiscipline. In the cleaver match, this sector often makes the difference. 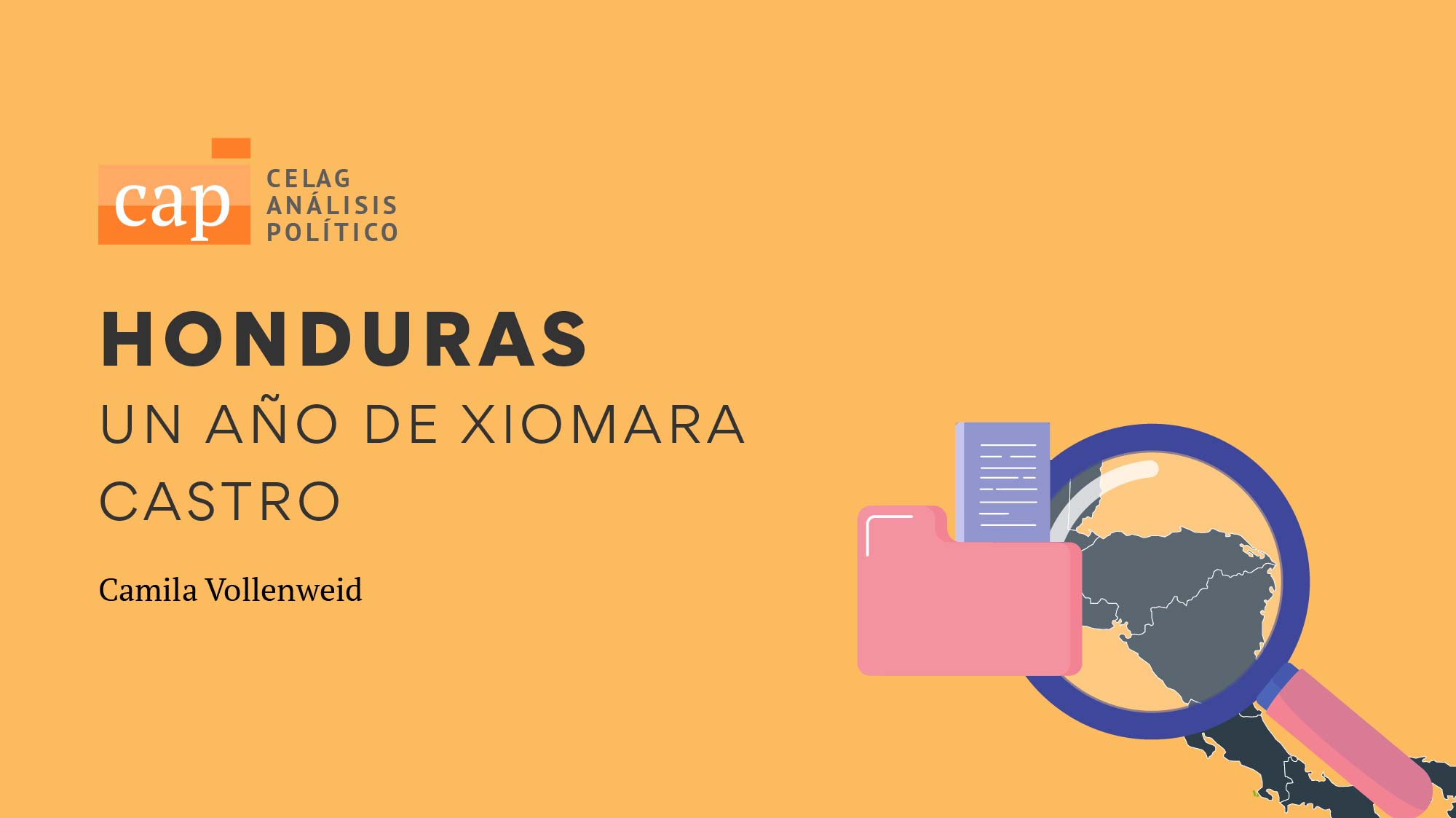 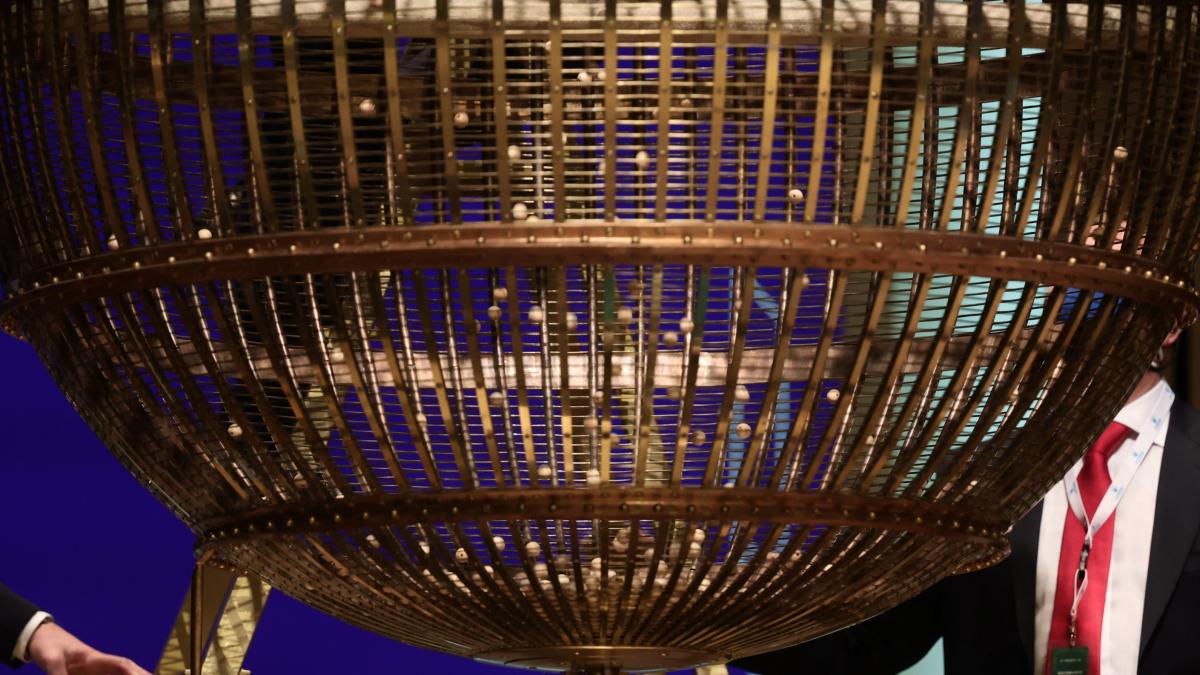 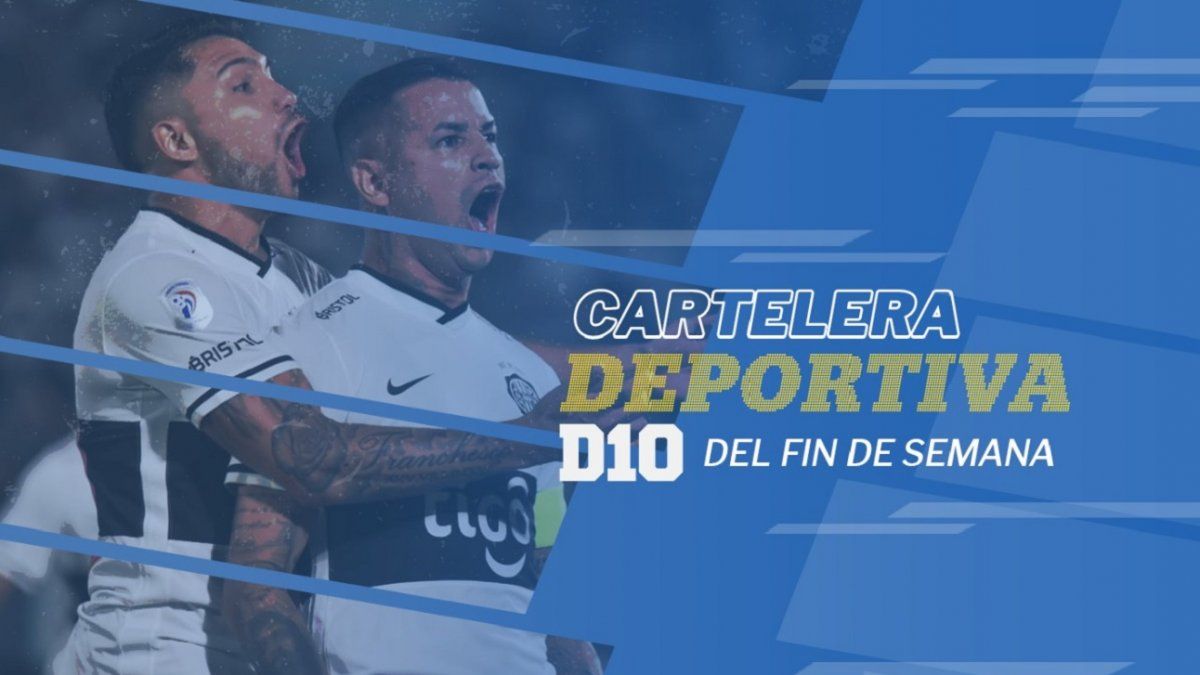 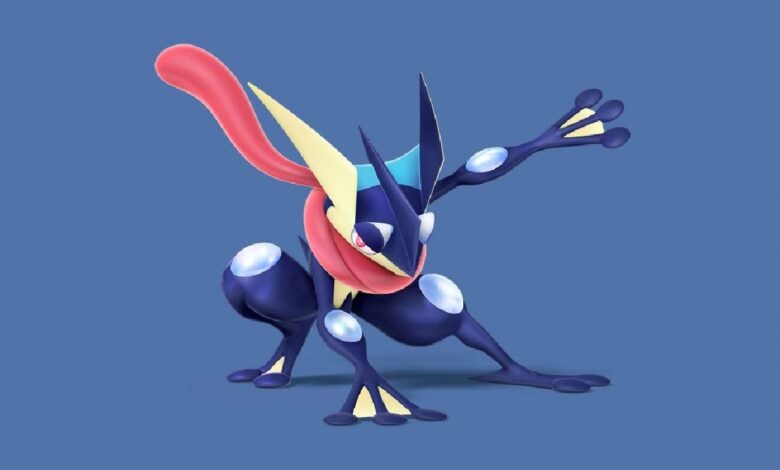 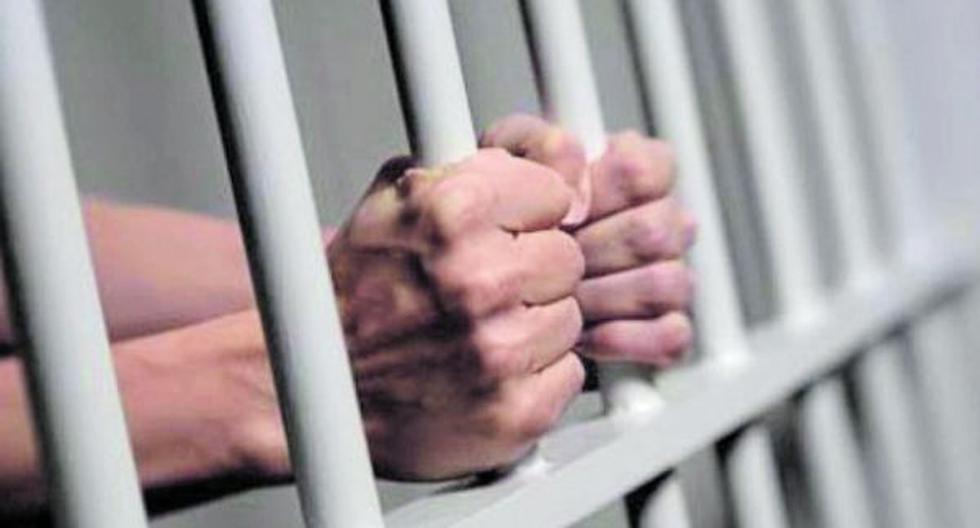 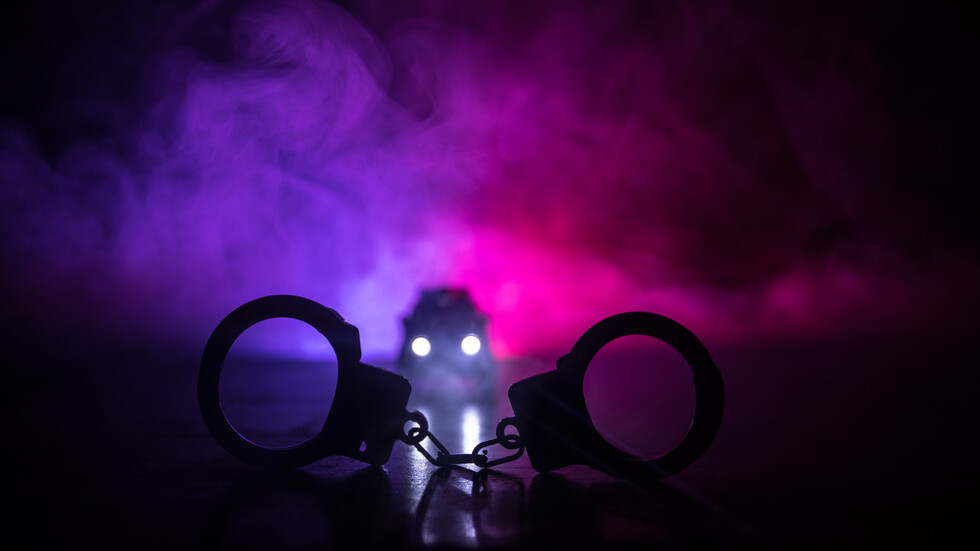