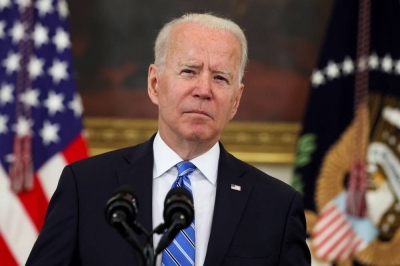 Al-Marsad newspaper: The White House accused, on Wednesday, that the “OPEC +” alliance is siding with Russia, considering that “the alliance’s decision is in its alleged own interest,” referring to the decision to reduce oil production by 2 million barrels per day.

The statement added that Biden will order a reduction in the strategic US oil reserves, and 10 million barrels are scheduled to be put on the market next month in an attempt to limit the rise in prices.

The energy ministers of the (OPEC +) alliance, which includes the Organization of Petroleum Exporting Countries (OPEC) and producers from outside, including Russia, announced that they decided in their monthly meeting today, Wednesday, to reduce the group’s production of crude oil by two million barrels per day, starting from next November. 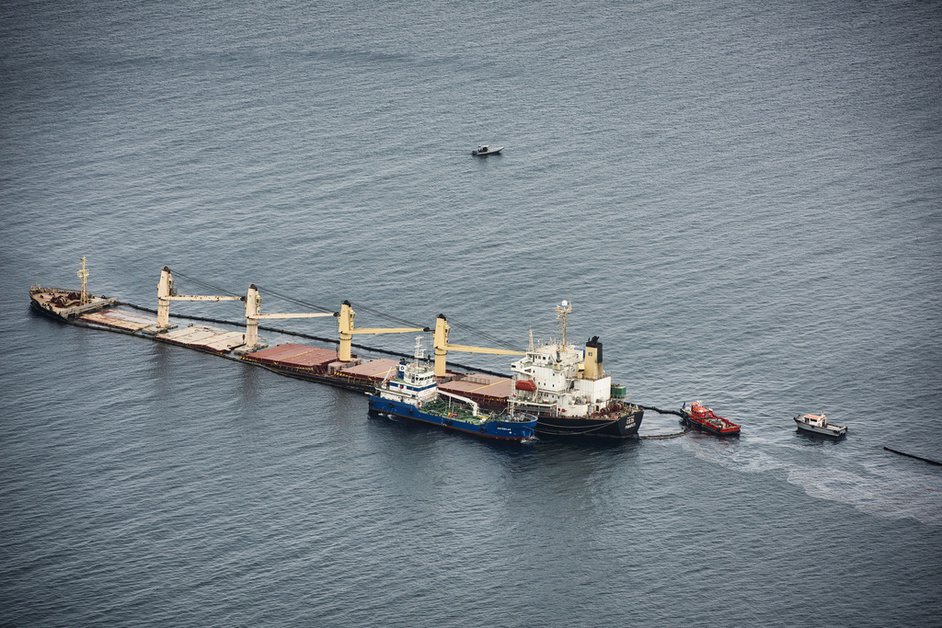 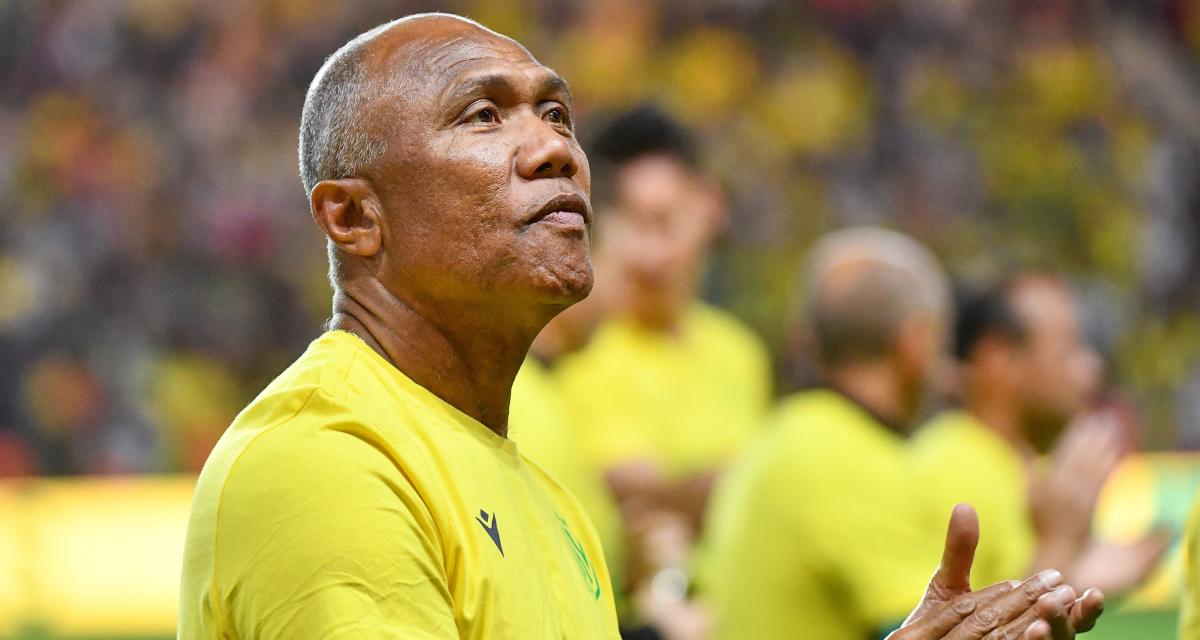