The Food Bank collects pesetas to exchange them and buy food 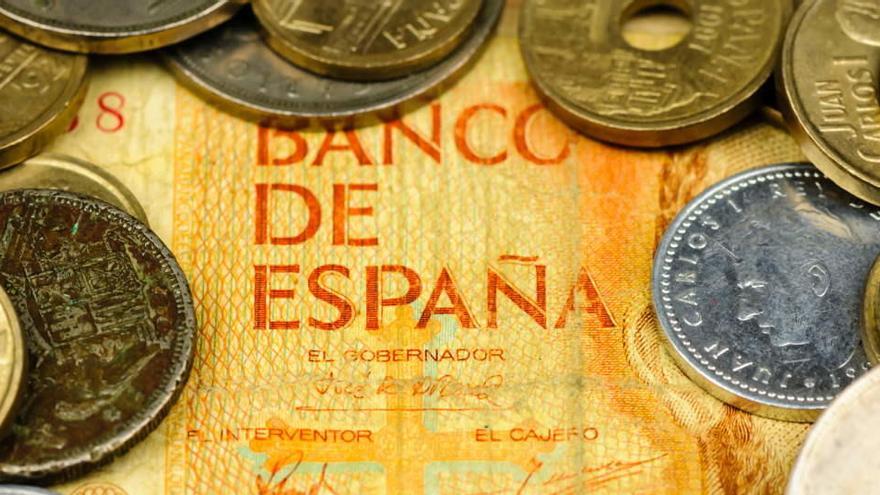 Nostalgic who still have pesetas at home? The Asturias Food Bank, with its main headquarters in Argame (Morcín), makes an appeal: the entity has launched an original campaign in which it will collect the old coins to buy food for the most disadvantaged families. They recall that, since the declaration of the Covid-19 health crisis, demand has skyrocketed: last year they served 21,000 people, 3,000 more than in the previous year.

“As is known, due to the Covid-19 crisis, operations have become difficult,” they explained from the entity. That is why the Government “has extended until June 30 the deadline to exchange pesetas for euros.” “Despite the time that has elapsed since the new currency was used and the period to change the old bills and coins was opened, it is estimated that we Spaniards still have 266,000 million pesetas without exchanging, that is, about 1,600 million euros”, added those responsible for the Food Bank of Asturias.

The new campaign that they have launched has a clear objective: “We seek to give a solidarity profit to the money that Asturians still save and, in just over two months, if it is not exchanged, it will lose its value.” And they added, from the Food Bank: “Although there is no data on the total amount, it is, without a doubt, a not inconsiderable amount. An amount that, well used, would serve to alleviate the situation of many families in the region ”.

Participating in this solidarity initiative is very easy. The Food Bank of Asturias undertakes to “collect the pesetas, through its volunteers, at the donors’ own homes”. The intention is to exchange them for euros that would be used, as indicated above, to buy food. The entity will provide donors with a document that proves the delivery to deduct the equivalent in euros in the next income statement (IRPF).

Those interested can already donate pesetas. To make deliveries, you can contact the Asturias Food Bank on the telephones 985 11 58 60 and 627 56 18 67. Also by email: maria@bancaliasturias.org. 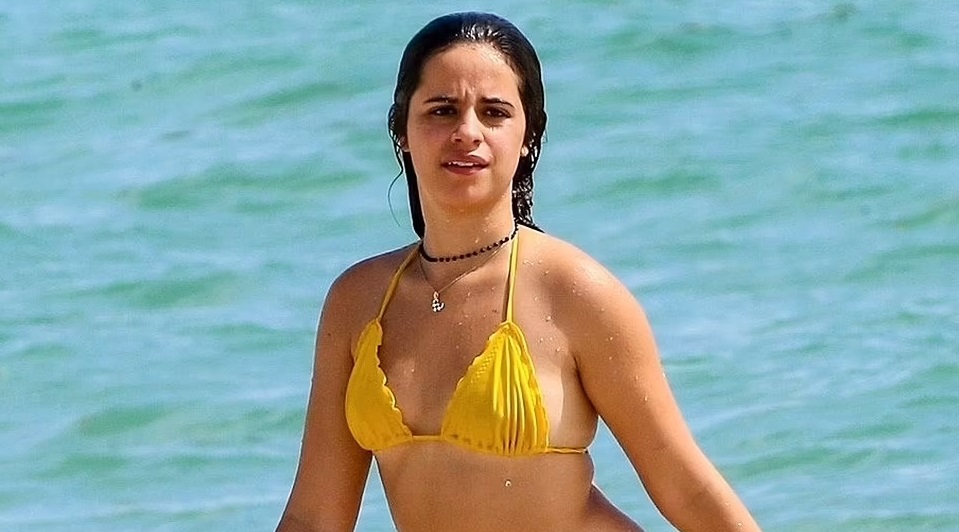 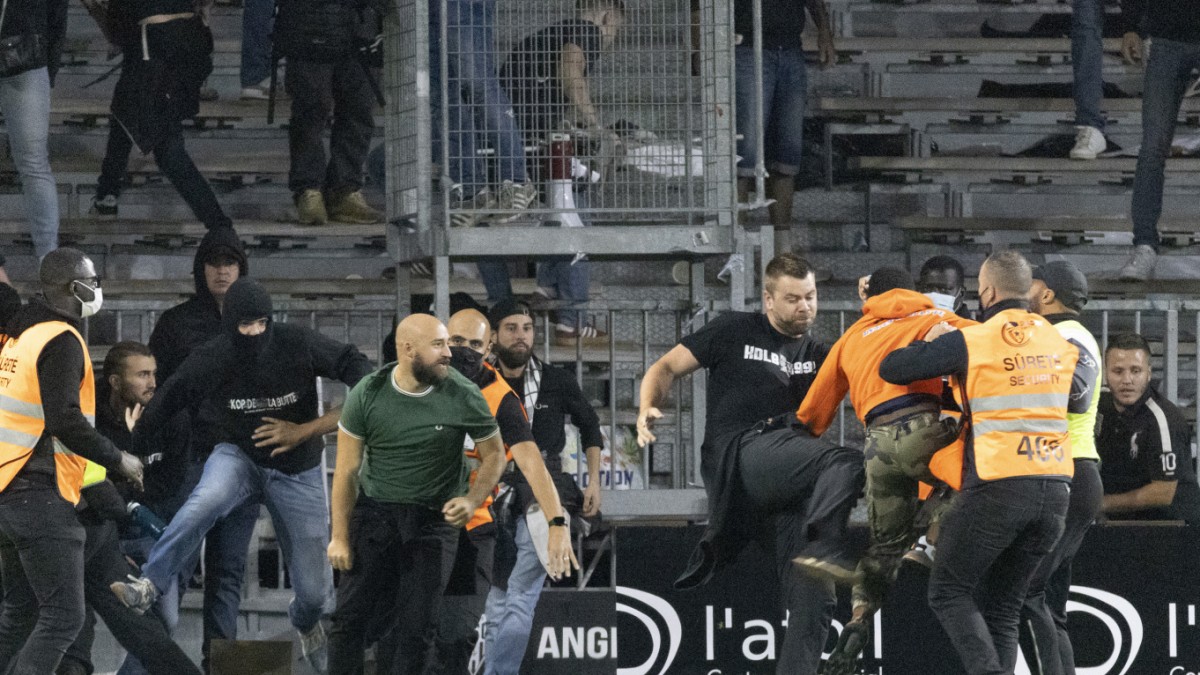 Beyond the red line – sport

Pay off your mortgage or contribute …

Almost 10,000 new corona infections and the 7-day incidence is falling