The fourth competition on Sunday, July 10 at the La Rinconada racecourse is the most interesting on the program due to the seven participants who will measure strength over a distance of 1,400 meters, an exclusive duel for horses six and over, winners of five and more races .

For this competition, the six-year-old Compadre Chus seems to have everything ready to conquer his ninth victory in the Caracas arena, being led on this occasion by the apprentice Jervis Alvarado, a whip that comes from beating this same specimen with the horse Gran Giocatore.

Also read: These are the specimens that command the score towards the Clásico del Caribe Venezuela 2022

Compadre Chus, son of Pashito The Che in La Vicoreña, returns after 28 days without racing against six rivals who must use speed as their most powerful weapon, due to the extraordinary shot that this grandson of High Security has.

This horse owned by Stud Zm, born and bred in Haras Monumental, has a record of eight wins in 28 starts, with five second and five third places, having one win in the distance of four attempts made.

Ironhide and Morralete seem to have a good chance of winning, although they must also race Draxler, Trucutru, Pallone D Oro, and Freely for an additional special prize of $4,704 to share.

Also read: Fast Black seeks to get out of losers in La Rinconada with María Bruzual 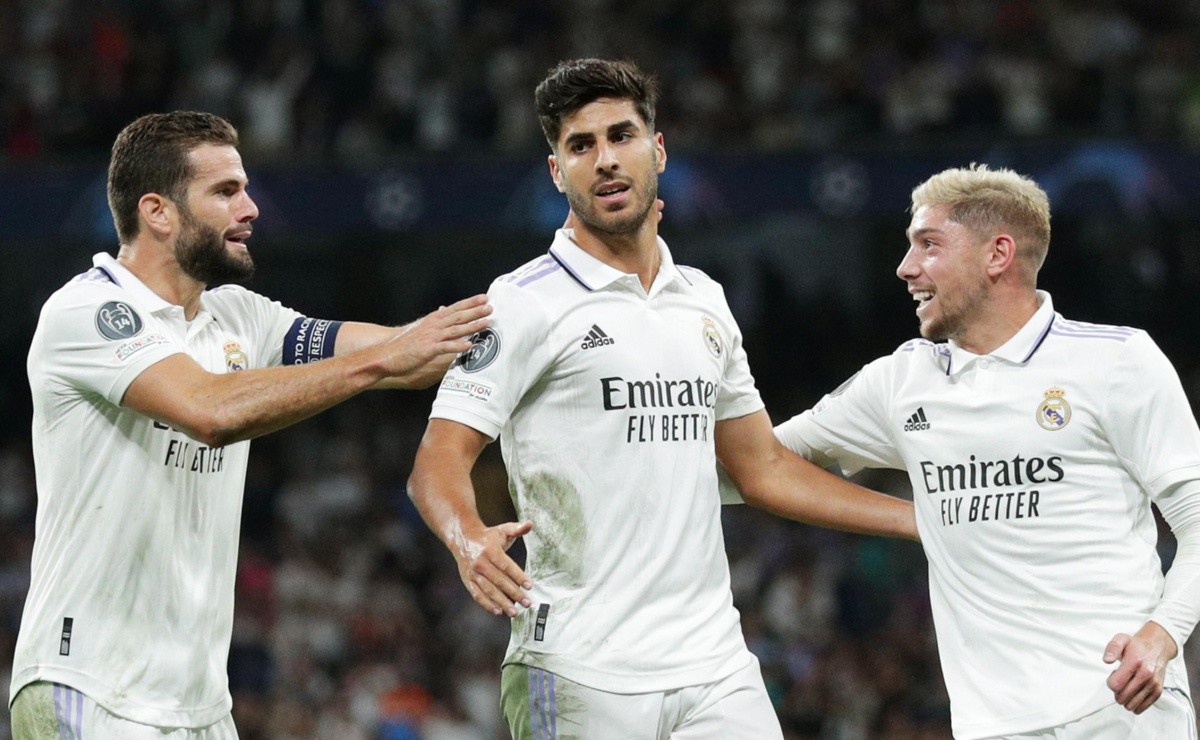 Schedule and where to watch LIVE ONLINE and on TV 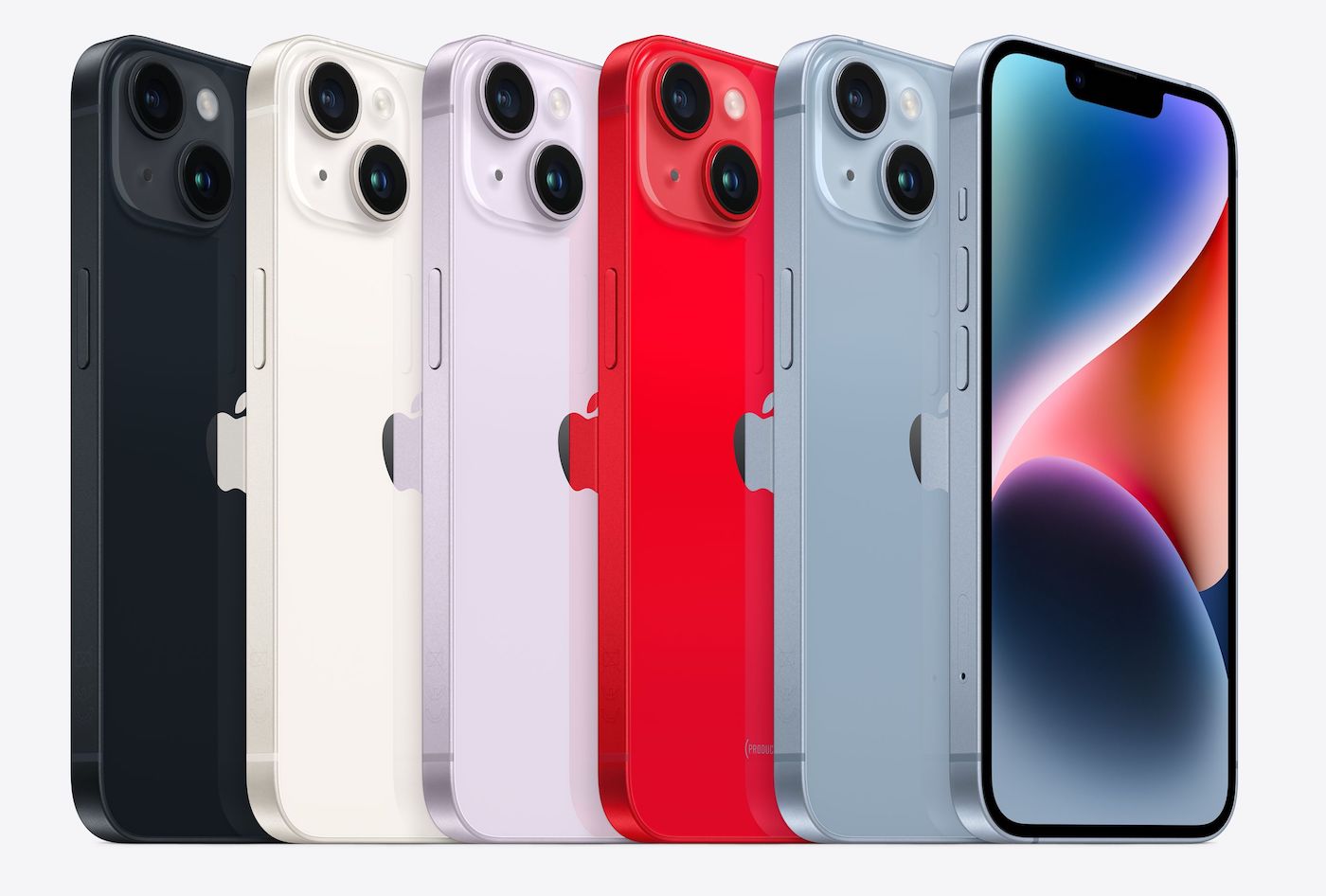 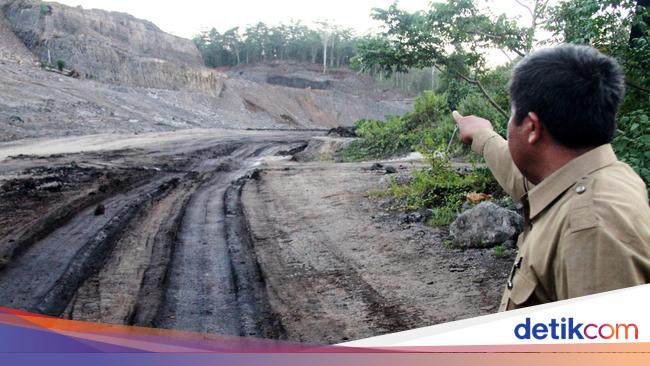 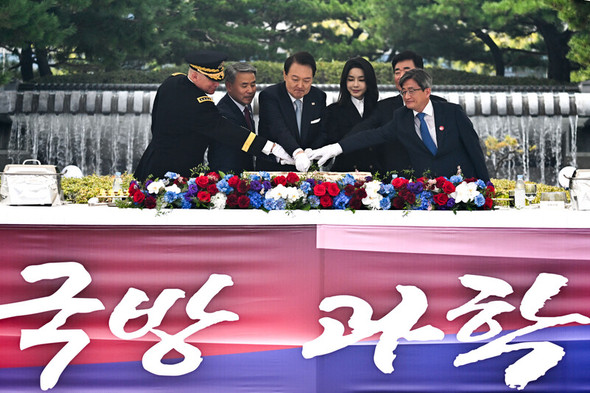 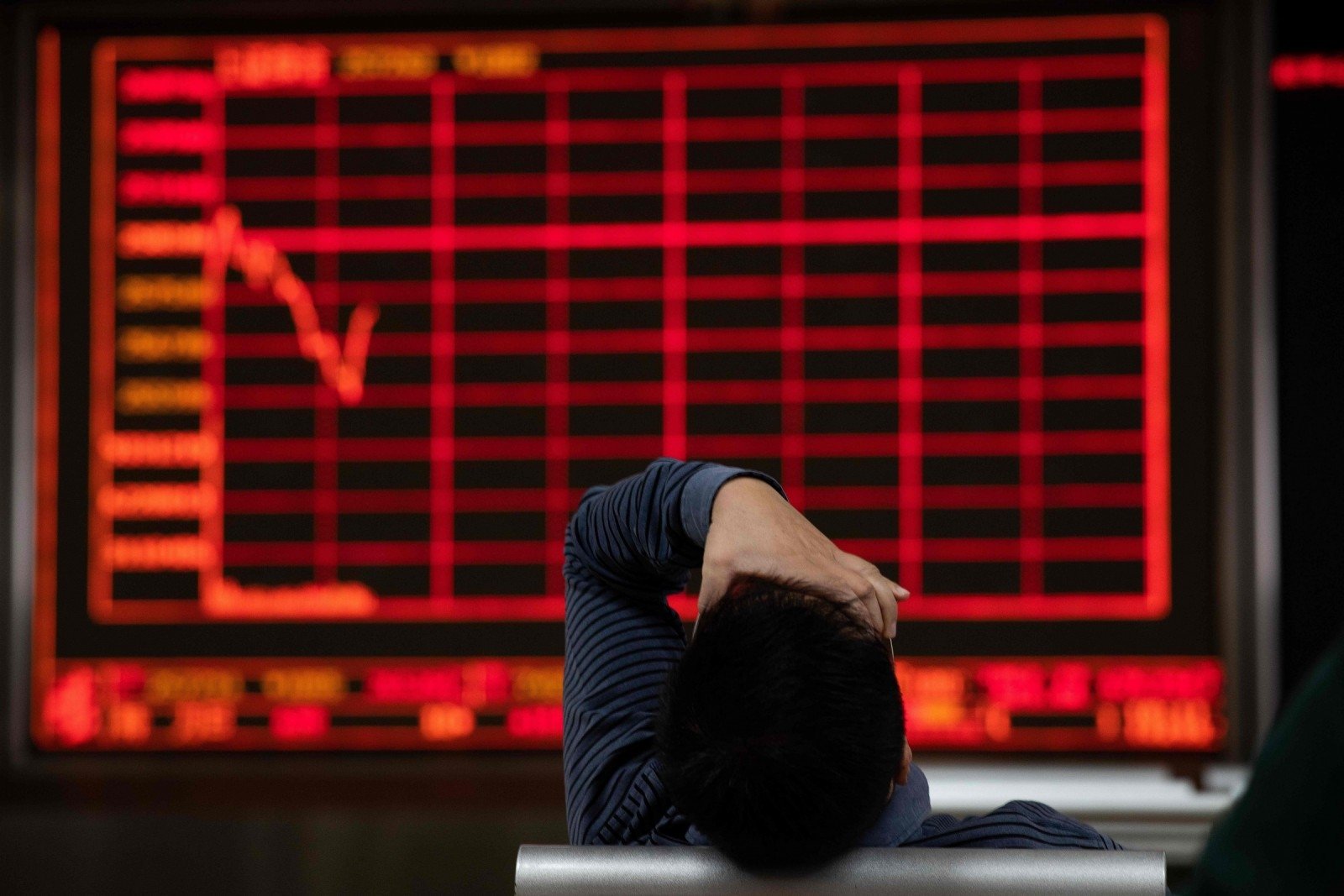