The GC women win against YB 8-0

The beginning of the shooting festival: GC cheers after the goal to 1-0. picture: srf

It was to be expected that GC would have an advantage against YB in the only game of the weekend. The Zurich women, who upgraded the transfer market in the summer, are now among the top teams in the Super League, while the Bernese women are more in the midfield of the league. But the 200 spectators in Zurich would not have expected such a clear thing either. GC knocked YB down 8-0 and inflicted the biggest defeat of the season on the Bernese women.

It was clear from the start which team would put the stamp on the game. GC immediately made steam and rewarded himself with the early lead. After a cross from Fiona Hubler, it was Emoke Papai who got the home team on course in the 7th minute.

As a result, GC continued to press the accelerator pedal. The Zurich women operated a lot of pressing and therefore only narrowly missed the early one-two punch. After Celina Tenini won the ball, Nina Predanic played perfectly for Katja Winerroither, who finished alone in front of the abandoned goal – but YB defender Carola Fasel grabbed the ball off the line at the last moment.

In the 9th minute, YB then missed the only real chance to be able to equalize the game. After a long ball, Captain Courtney Strode stormed alone on the opposing goal, but failed because of the extremely responsive Isabel Rutishauser.

Isabel Rutishauser thwarts the greatest chance for the guests.picture: srf

Decision before the break

So GC stayed in the lead, kept running and ensured that things were clear even before the break. In the 29th minute it was Papai again who defeated YB goalkeeper Alessia Limata, in the 42nd and 43rd minutes Katja Wienerroither and Nina Predanic made a double strike for the preliminary decision.

After the break, YB coach Aurélien Mioch tried to limit the damage with personnel changes – Mioch made one change at break and three more changes in the 56th minute. This seemed to work for a long time before GC was able to turn it up again towards the end of half-time. In the 68th minute Nina Predanic met again, in the 73rd minute Laura Walker was successful after a corner. And in the last ten minutes Celia Hofer and Ana Maria Markovic ensured that GC could celebrate four goals in the second half.

All the highlights of the game in the video.Video: SRF

With the runaway win against YB, the Grasshoppers continue to approach the top of the table. Thanks to these three points, GC temporarily moved past Servette to second place and are still two points behind Leader FC Zurich. However, the Hoppers now have one more game in the account than their competitors. YB, however, missed the connection to the front seats and could be overtaken by Lucerne and Aarau.

Now the national team is on a break in the championship, the other games of the ninth round are scheduled for the first weekend in December. On Sunday there will be a game between the two top teams from Basel and Zurich.

So beautiful! Swiss women and men victories on the same day

So beautiful! Swiss women and men victories on the same day

Fabio Celestini is no longer the coach of FC Luzern. The Central Swiss dismiss the Romand after the Super League team slipped to the bottom of the table and thoughtless comments.

It was only half a year ago and yet it seems like an eternity: When FC Luzern became cup winners on May 24th, they had a vision in central Switzerland. They wanted to be number 3 in Switzerland. Or: Behind the top duo Young Boys and FC Basel, the best of the rest. 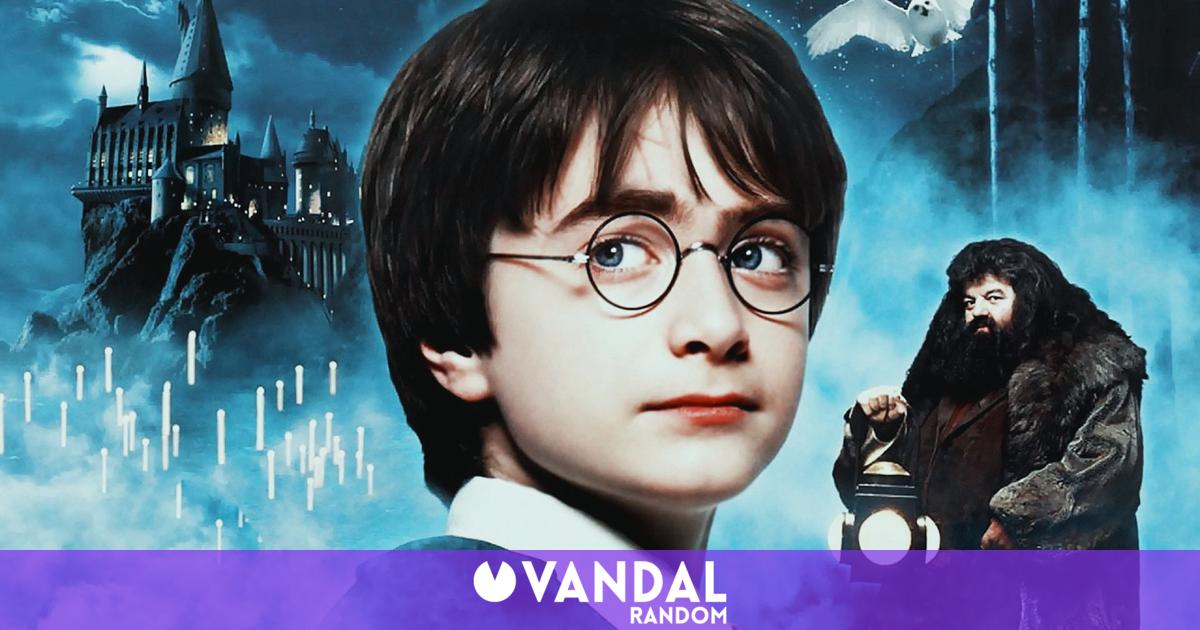 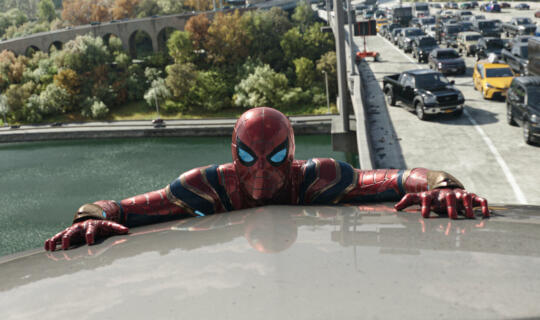