The Gironde will finance the Gironde RER, not the Bordeaux-Toulouse-Dax LGVs

The Gironde departmental council voted on Monday for a 170 million euro fund for Bordeaux Métropole, marked towards the metropolitan RER project (or Gironde), or the TER lines to Blaye or Le Verdon. No question therefore that it finances the high-speed lines Bordeaux-Toulouse and Bordeaux-Dax, nor the railway installations south of Bordeaux, warns the Department.

The Nouvelle-Aquitaine Region, which must present its financing plan for GPSO (the large South West railway project) on December 13, and the State will have to urgently find an additional 281 million euros. This is the contribution that was requested from the Gironde department, out of the 14.3 billion euros needed for the Bordeaux-Toulouse and Bordeaux Dax high-speed lines.

“A hussar method, unpleasant or even unacceptable”, declared this Monday Jean-Luc Gleyze, thus criticizing the ultimatum set for November 30 by the Castex government to commit to financing an infrastructure “of national and European dimension”, outside the competences of the departments.

Hostile “as a local elected representative of the South Gironde” to the GPSO, the president of the departmental council therefore refuses that the community engages in the round table. But he wanted it to “send a strong signal” in favor of the “Girondin RER” – commonly called the metropolitan RER, but the department of which wants to emphasize that its scope goes beyond the service of the Bordeaux conurbation alone – to “respond to concerns of residents in terms of mobility ”.

The departmental council therefore voted on Monday the payment of a support fund of 170 million euros to Bordeaux Métropole to “stimulate the start of the RER Girondin project”. This should, for example, contribute to the renovation of the tracks to Le Verdon, Blaye, Langon and La Réole, to the reopening of the Talence-La Médoquine station, or to the financing of new express coach lines.

See also  Turin, in municipal kindergartens and crèches it is possible to enter the locker area without the Green Pass

Bordeaux Métropole is due to debate from this Thursday on financing for railway developments south of Bordeaux (AFSB, one of the components of GPSO) and its membership in the financing company, which will levy taxes dedicated to future infrastructure. The department of Gironde will not participate in either one, which reassures the departmental environmental advisers, who have pushed in this direction.

“This text provides the guarantees that we wanted, reacts Laure Curvale, elected EELV. It is specified that the Department will not join the GPSO financing company, that the department’s credits will not be paid to it, and that we will be associated by an agreement with the arrears of the sums. These are all safeguards that make it possible to consider which lines should be given priority. However, GPSO, which plans to artificialise 4,800 ha of natural areas, including 8 Natura 2000 areas, will penalize the realization of the RER because it makes the AFSB conditional on a project for which we do not know when it will be completed. ”

The text adopted specifies in fact that “the principle of a support fund will be confirmed when the railway choices guarantee the realization of the RER Girondin” – an agreement will then have to be again submitted to the vote of the elected departmental officials, to specify in particular the participation of the Gironde to governance bodies.

The deliberation was voted almost unanimously – 64 for, two against -, most of the elected representatives of Gironde Avenir joining the position of Jean-Luc Gleyze. “I do not see how in terms of solidarity we could be against opening up a certain number of Gironde territories”, explains Jacques Breillat, agreeing “to intervene outside jurisdiction on the rail as the Gironde has already done in participating in the renovation of the Libourne-Bergerac line.

See also  "The job appealed to me, but Davos is not on the way"

But for the president of the right-wing group, this text “reflects the embarrassment” of Jean-Luc Gleyze, obliged to “triangulate” between his “political friends”, the socialist presidents of the Metropolis and the Region, and his departmental majority , made up of environmentalists and many very reserved socialists on GPSO, as well as communists and socialists who support the LGV. He adds that the Department’s position in no way resolves the issue of the rail traffic jam.

The President of the Department replied that he thus wished to “widen the focus” of the technical debate on the creation of a new infrastructure. Stressing for example, with one of the elected officials of her group, the mayor of Saint-André de Cubzac, Célia Monseigne, that the LGV Tours-Bordeaux, by blowing up the rail traffic jam in the north of the agglomeration, had not resulted by more TER to Blaye and Saint-Mariens. A key point relayed by opponents of the project. 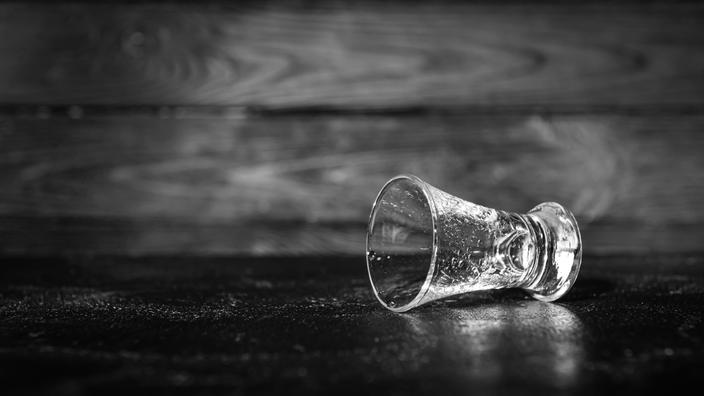 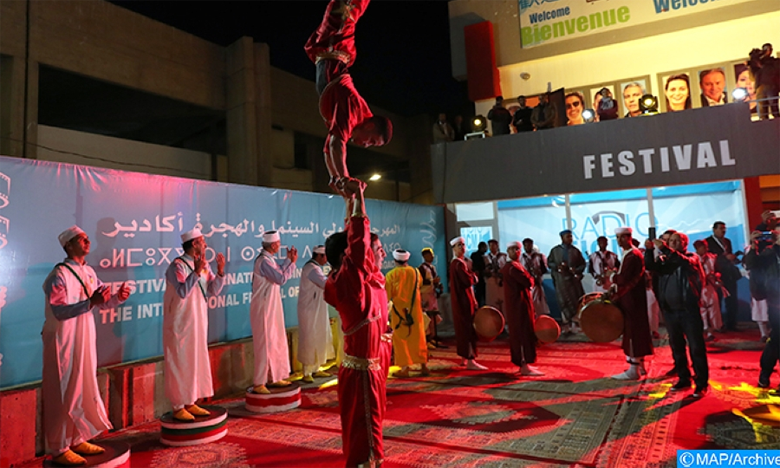 Le Matin – With the ban on festivals and artistic events, cultural players are looking for the solution of the lesser evil