the “glacier of the end of the world” about to collapse!

Home » Technology » the “glacier of the end of the world” about to collapse! The so called “apocalypse glacier”, “doomsday glacier” or “apocalypse glacier” is located in West Antarctica. It is considered one of the largest glaciers in the world and is approximately 120 km wide and 600 km long. Its original name is Thwaites Glacier, and these nicknames refer at high risk of collapse and the threat to global sea levels.

According to NASA, this is a fraction of the West Antarctic Ice Sheet which contains enough ice to raise sea levels by 4.8 meters. And as the climate crisis continues, this region has been watched for its rapid melting and extensive coastal destructive capacity.

When diamonds fall from the sky onto giant icy planets…

The Thwaites Glacier poses a huge challenge to scientists trying to make global predictions of sea level rise. This huge mass of ice is already in the phase of rapid retreat (a “collapse” if we place ourselves on a geological time scale), raising concerns about when or how fast it might release its ice into the ocean.

According to scientists, with its complete melting, the level of the oceans would tend to rise from 0.91 to 3.05 meters, threatening around 40% of the human population living in coastal areas.

This glacier has been worrying scientists for decades. In 1973, researchers questioned whether the risk of collapse was high. Nearly ten years later, it was discovered that because the glacier is anchored to the sea floor, warm ocean currents can melt it from below and destabilize it. From there, scientists began to consider the region around Thwaites as “the weak point of West Antarctica”.

Ocean currents can melt the glacier from below, to the point that it is considered the weak point of the West Antarctic ice sheet.

In 2001, satellite data showed that the land line was receding about 1 km/year. In 2020, evidence was discovered that hot water was melting the glacier from below. As early as 2021, a study showed that the ice shelf, which helps stabilize the glacier, could fall apart within five years.

In an article published in September in Nature Geoscience, experts from the United States, United Kingdom and Sweden analyzed the seabed near the glacier and its geological formations, with the aim of mapping, for the first time and in high resolution, its historic retreat.

The expedition took place in 2019 and involved a state-of-the-art robotic vehicle loaded with imaging sensors, called Rán, which can withstand extreme pressure and temperature conditions. This team passed almost 20 hours to collect images and data of the ocean floor off the Thwaites Glacier. The robot mapped an area equivalent to the city of Houston (USA) at a depth of 700 meters.

The team documented more than 160 ridges that were created, like a “geological footprint”, as the edge of the glacier retreated, rising and falling with the tides, thus helping to understand what might happen in the future.

What are the main conclusions of this study?

The results showed that at some point in the past 200 years, during a period of less than six months, the front of the glacier lost contact with a ridge of the ocean floor and retreated – or collapsed – at a rate of more than 2.1 km/h per year. That’s double the rate scientists have observed over the past decade.

Read also  Looking for an economical car? We have tips for used cars with a consumption of up to 3.5 l/100km

Energy crisis: Paris is starting to save money…

Furthermore, they show that the bulky structure of Antarctica is capable of melting at a faster than expected rate in a short period of time, which heightens concerns about sea level rise and the risk to coastal cities. According to the scientists, this research represents a major shift in perspective.

In the past, ice sheet responses to climate change were thought to take longer to occur. Today, recent geological information confirms that these reactions are occurring faster than expected. 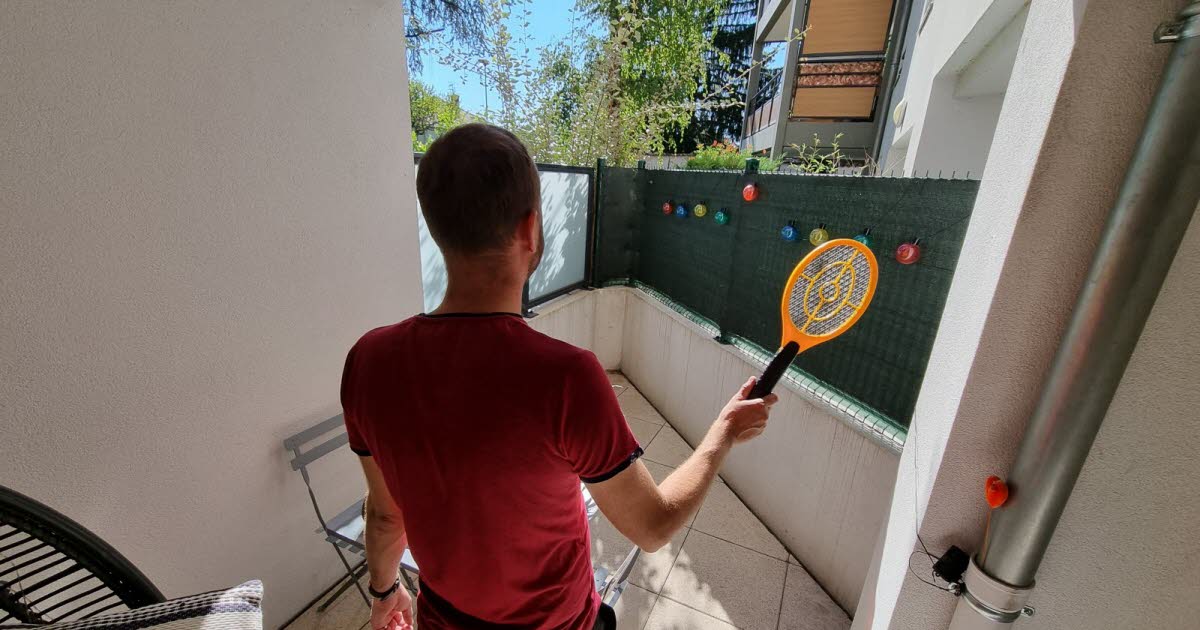 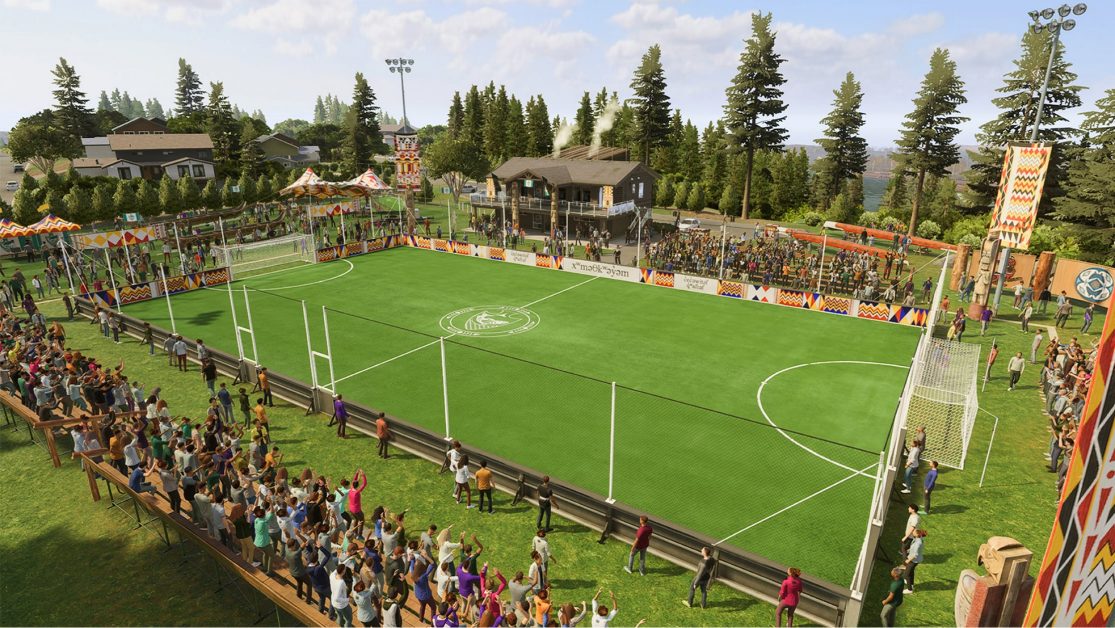