the government does not confirm the massacre of about fifty civilians In a press release sent to AFP on Saturday, Lionel Bilgo, the government spokesman, acknowledges that “On May 22 and 25, 2022, terrorists perpetrated attacks against populations, respectively in the communes of Gorgadji (Séno province, Sahel region) and Madjoari (Kompienga province, Eastern region)”.

If he confirms the death toll of eleven during the first attack in Gorgadji, he adds that in Madjoari, the operations carried out by the Security and Defense Forces (FDS), “have not made it possible to find any victims for the moment”.

On Thursday, the governor of the Eastern region said in a press release that residents of Madjoari had “been targeted (…) by unidentified armed individuals”.

According to residents of Madjoari, those killed were leaving town when they were attacked.

Like other municipalities in the north and east of Burkina, that of Madjoari has been placed under blockade by the jihadists who strike in these regions.

Deprived of supplies, its inhabitants have been trying to flee since last week, several of them told AFP from Ouagadougou.

Those are “those populations who have been intercepted and executed by terrorists”indicated one of these inhabitants specifying that “all the victims are men”.

Burkina Faso, particularly the north and east, has been the target of jihadist attacks since 2015 perpetrated by movements affiliated with Al-Qaeda and the Islamic State group, which have left more than 2,000 dead and 1.8 million dead. moved.

The country’s new strongman, Lieutenant-Colonel Paul-Henri Sandaogo Damiba, who overthrew elected President Roch Marc Christian Kaboré at the end of January, accused of being ineffective in the face of jihadist violence, has made the security issue his “priority “.

After a short lull following his takeover in a putsch on January 24, Mr. Damiba has been facing an upsurge in attacks by suspected jihadists since mid-March, which have killed more than 200 civilians and soldiers. 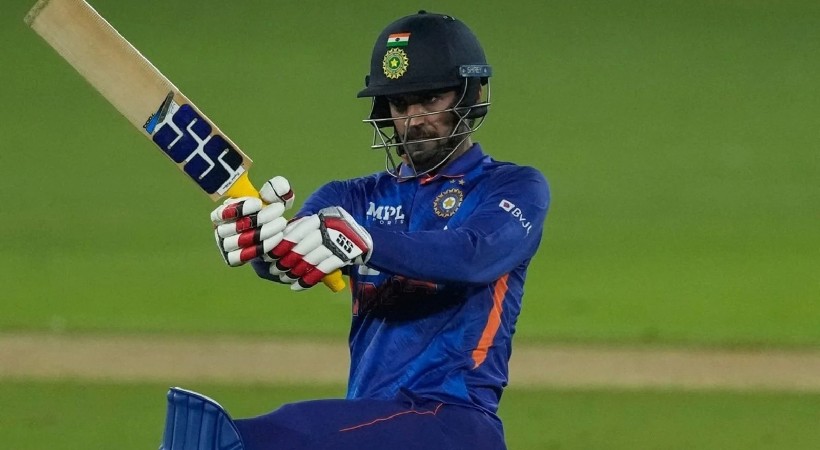