Despite having stated, in the first instance, that it was an issue that should be resolved by the province, Cerruti indicated that there is a “joint spirit” among government actors to advance in a work table with the perspective of “preventing these situations and solving those that are developing”.

“The national government is intervening, but it is a primary responsibility of the provinces, which are the ones who have to carry out negotiations with the sectors and the censuses“, he claimed.

The death that triggered the threat of Jones Huala

The escalation of violence in the south of the country increases day by day. A few days ago, a young Mapuche was assassinated shot during a shot between the cities of El Bolsón and San Carlos de Bariloche. The episode occurred on Sunday, in the settlement of the Mapuche community Lof Quentreu, at Cuesta del Ternero place.

The spokesperson said that in Patagonia there are different claims made by indigenous peoples, and pointed out that among them is the request for settlement lands made by the Mapuche community. “We bet to advance in a negotiation table that I can carry tranquility to the entire region “, he concluded. 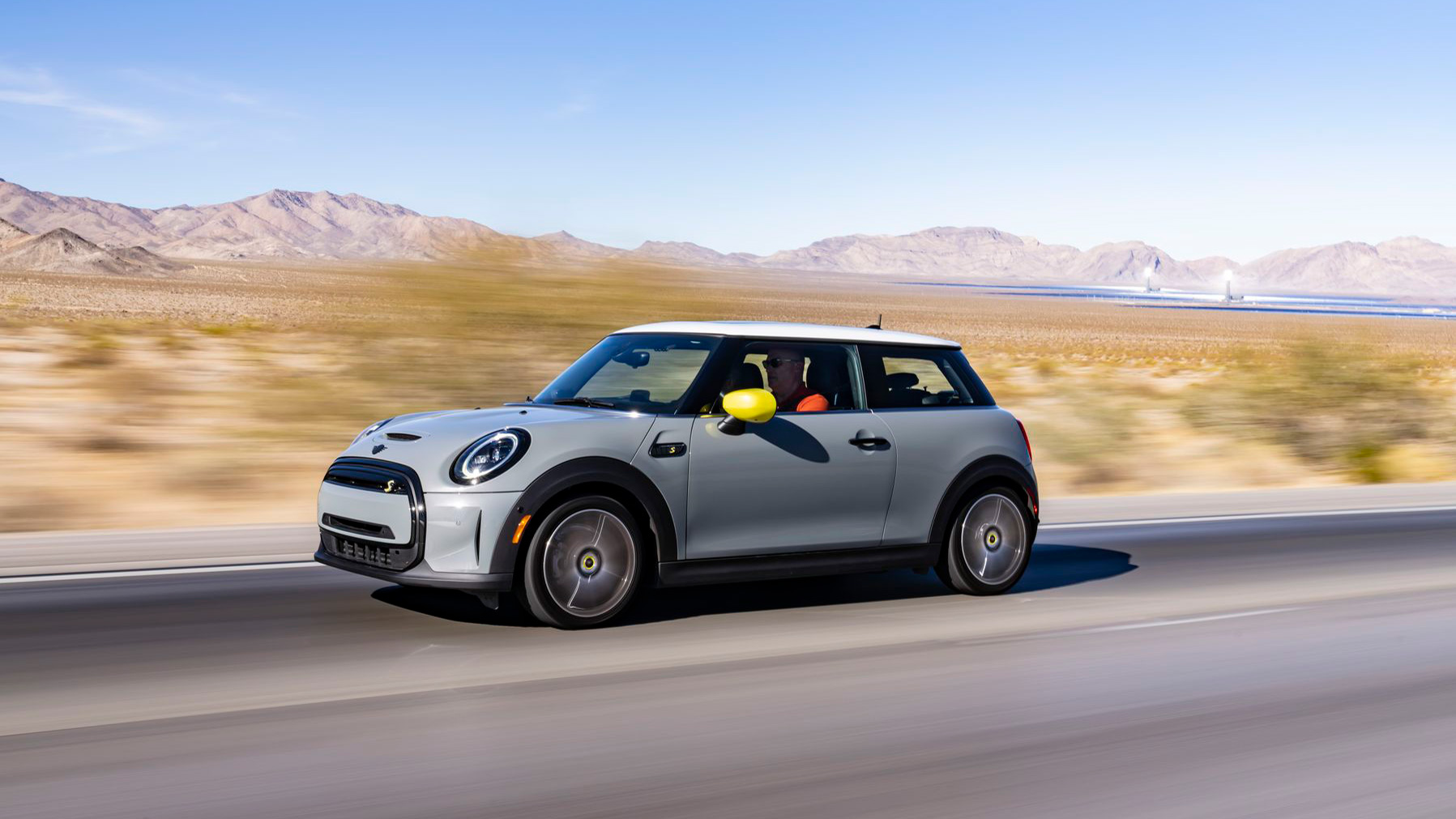 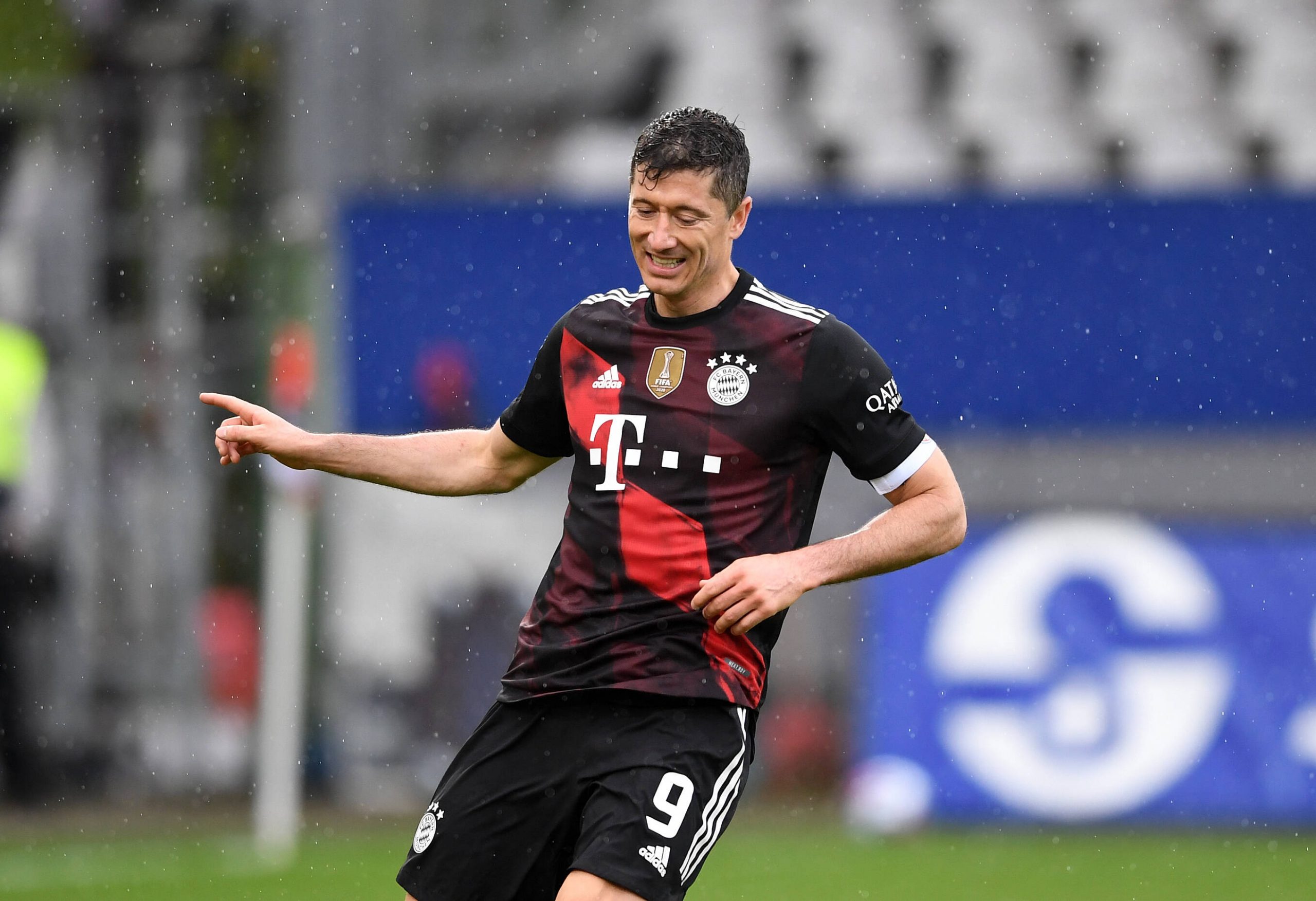