The release of the Huawei P50 Series, which so far always took place in spring at the MWC in Barcelona, ​​had been postponed several times. However, due to the ongoing US sanctions, Huawei has problems procuring processors, so that, according to an official invitation, Thursday July 29th was officially confirmed as the launch event.

The Huawei P50 Series finally has a release date

Quite a few people probably no longer believed in it. But today, Huawei has invited to the launch event of the Huawei P50 Series on July 29th, 7:30 p.m. (Asia time) via the Chinese social network Sina Weibo. Due to the exclusive invitation and the current shortage of mobile processors, we initially suspect a “China only” release. Even though Mobile CEO Richard Yu shows a promotional video for the smartphone series at the HarmonyOS event and only communicated a postponement of the sales start.

There are now some rumors about the Huawei P50 Series, which have been confirmed at least once in relation to the unusual camera optics due to the published teaser. If we follow the statements of the long-term partner in the sector, this was initially the last cooperation between Leica and Huawei. The optics specialist has now teamed up with Sharp and released its own smartphone with the Leitz Phone 1 in Japan.

Back to the Huawei P50 Series, which will probably consist of a base model, a P50 Pro and a Pro Plus model. A HiSilicon Kirin 9000 processor and a Snapdragon 888 specially made by Qualcomm without an LTE-5G modem are assumed for the Chinese region. Richard Yu already announced that the new series would outdo itself in terms of “mobile imaging technology”.

Read Also:  "The crew is not in danger" 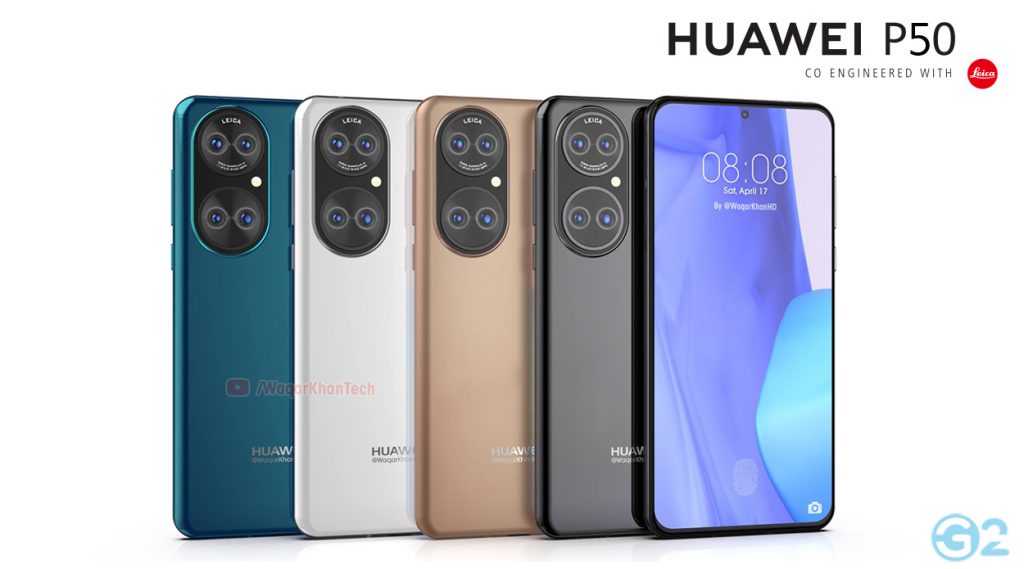 This could mean the quad camera, which is traditionally supposed to be equipped with a periscope camera. We expect a 1 / 1.18-inch IMX800 Sony sensor, an OV64A ultra-wide-angle sensor from OmniVision, and a so-called “Time of Flight” (TOF) sensor, as we have already reported in our summary.

Of course there were also some “fake photos” over time, such as the two following photos, which are actually just two Honor 50 smartphones, where the camera units were immersed with Photoshop. Well – next week Thursday we will officially know more.

Katie Hopkins deported from Australia after failing to comply with…

Netflix confirms expanding its catalog of games… at...

The Clubhouse conversations app now available to everyone

Climate science: still “mysteries” to be unraveled despite...