The Hyères vaccination center transferred to the Vilette space 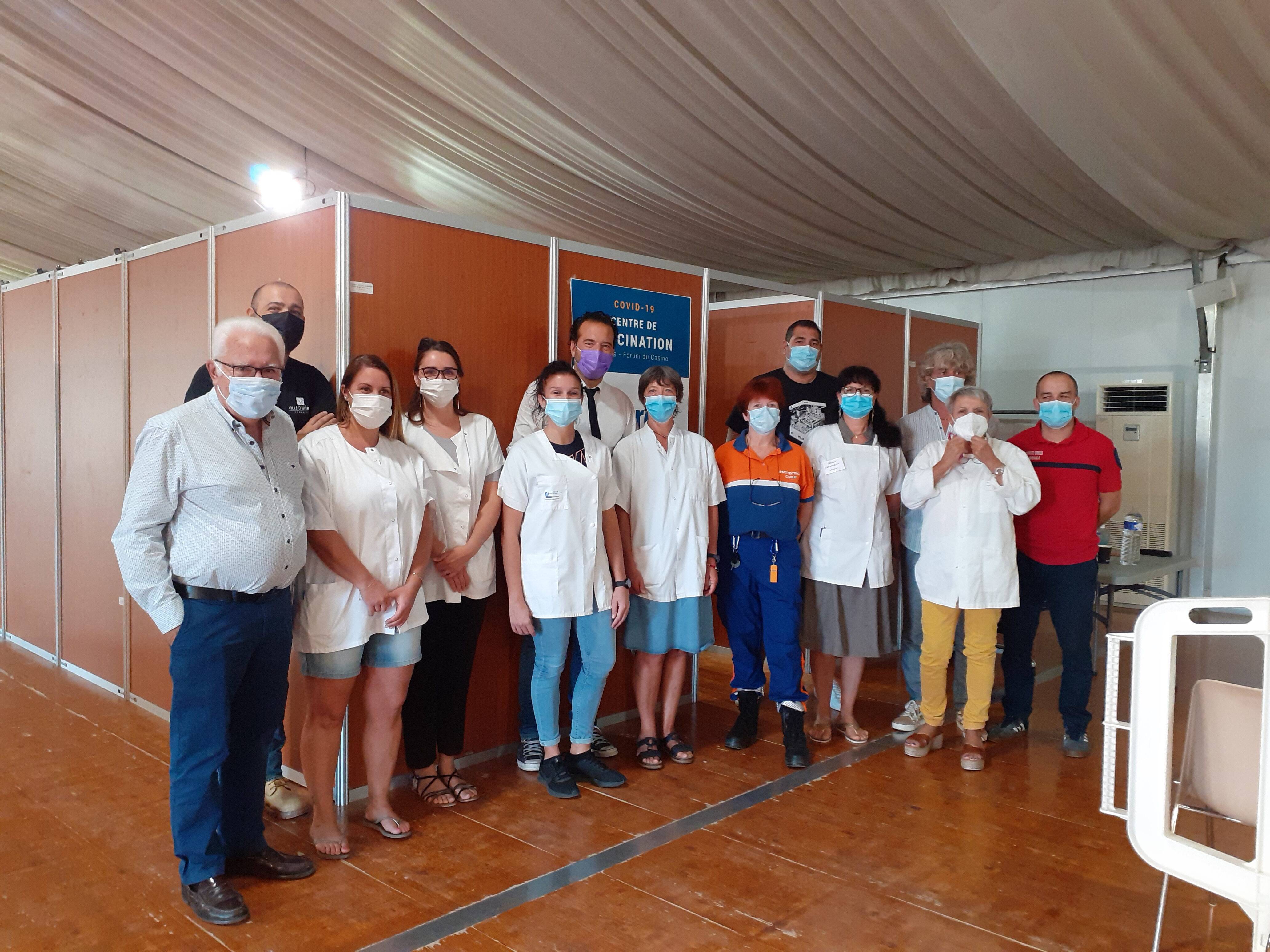 It is now at the space of La Vilette next to the Espace 3000 that you will be able to receive your first, second or third injection of the vaccine against Covid-19.

The city, for more than a year and a half, mobilized in the context of the health crisis, has just transferred the vaccination center which had been opened on January 18 at the Casino Forum.

Almost eight months after this temporary installation in the city center, with the approval of the Regional Health Agency and the prefecture, the city, encouraged by a downward curve in the number of positive cases – below 2% of positive cases over a week against 10% of tests a month ago, according to Dr. Laurent Kbaier, medical biologist -, recovers the forum.

“Unlike others, the town has never closed its vaccination center”, recalled, Tuesday morning, the mayor, Jean-Pierre Giran.

The transfer to the Vilette space, instead of the screening center, moved nearby took place “without any break in operation “, reassured Fabrice Werbert, Deputy Director General of Services.

The volunteer municipal team, i.e. around ten agents, on the sidelines of their missions, works in conjunction with the health professionals of the Hyères-les Iles d’Or Territorial Professional Health Committee, and Civil Protection volunteers. With nearly 250 injections per day during the week and up to 550 on weekends, activity remains intense. 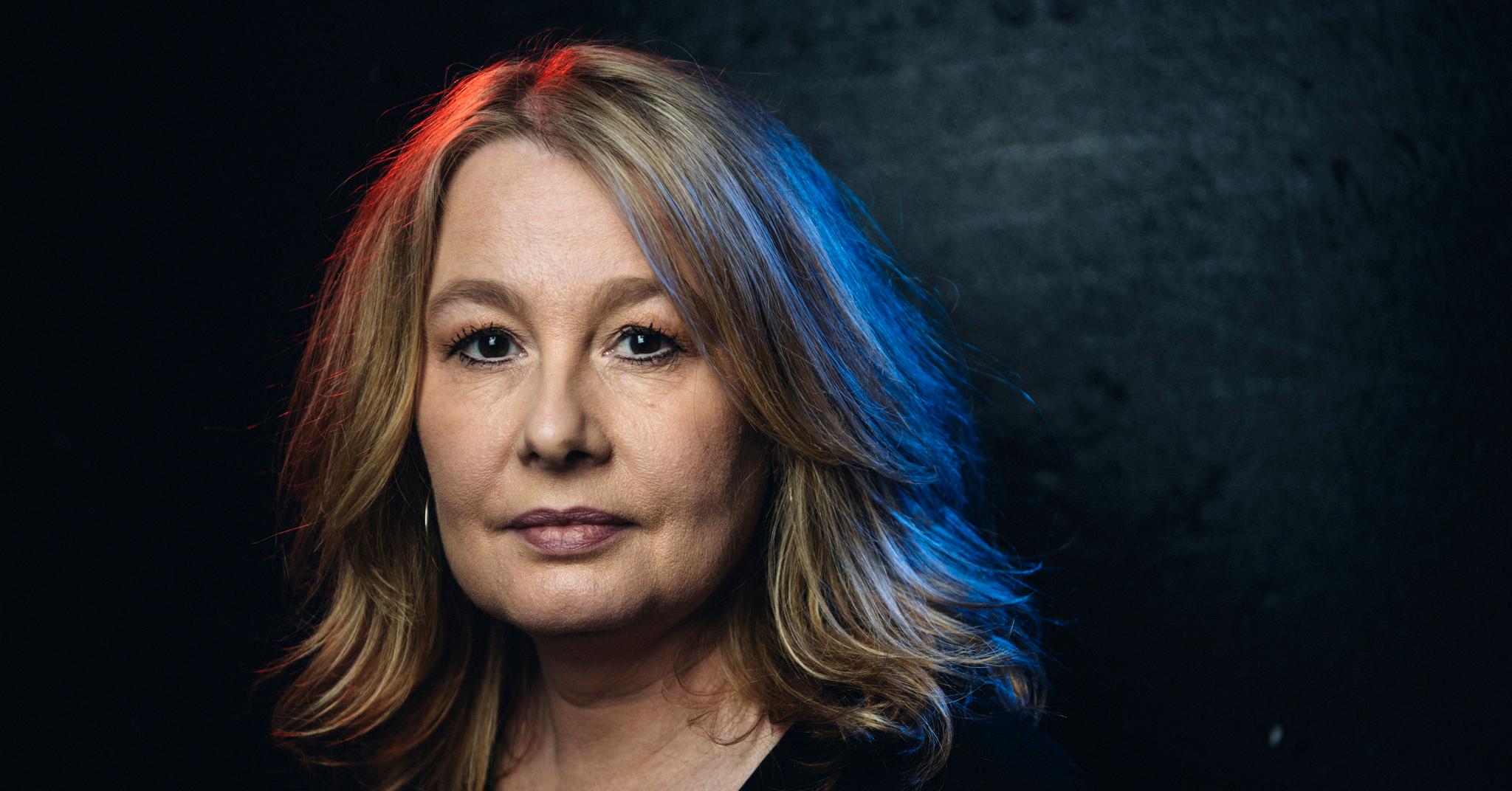