The Impact of a Broken Heart on Health

Home » Health » The Impact of a Broken Heart on Health 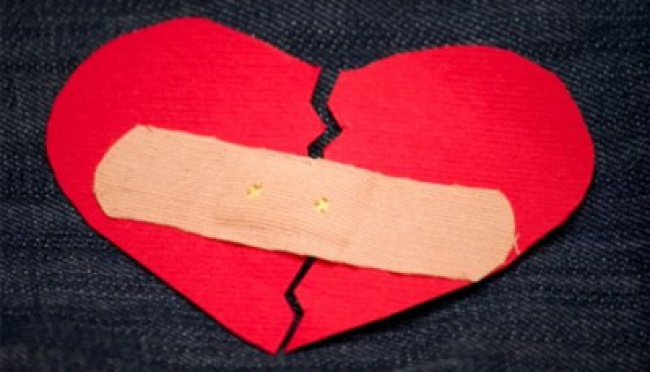 TEMPO.CO, Jakarta – Broken hearted and being too happy can be deadly. This condition, known as happy heart syndrome, is also associated with takotsubo cardiomyopathy.

Takotsubo cardiomyopathy or stress or apical balloon cardiomyopathy is a condition in which sudden stress can cause damage to the left ventricle, triggering pain and causing symptoms that resemble heart attack. Known as broken heart syndrome, this condition has no definite cause nor does it indicate an underlying heart disease.

Researchers first recognized takotsubo cardiomyopathy in Japan in 1990 and the first reports emerged from the United States in 1998, according to the American Heart Association (AHA). This syndrome is said to cause the left ventricle of the heart to bulge into a balloon shape so that it takes the shape of the Japanese fisherman’s takotsubo pot, which is used to trap the octopus, and gives it its name.

Just as takotsubo cardiomyopathy can occur due to extreme sadness, scientists have found it can also be triggered by excessive happiness. A team of German researchers have found a small group of patients have takotsubo syndrome triggered by happy life events.

Uncertainty and sudden conditions is what makes it deadly. However, it is important to note that death from a broken heart or happy heart syndrome is very rare. This usually occurs after a particularly stressful event, such as the death of a loved one, natural disaster, or physical stress. According to the AHA, in 85 percent of cases, takotsubo is triggered by an emotional or physical stressful event that precedes the onset of symptoms by minutes to hours.

While a heart attack has a very high chance of recurrence, takotsubo cardiomyopathy is said to have a relatively low recurrence rate of 2-4 percent per year. This condition is also temporary, which settles on its own.

While there is no clear cause for takotsubo cardiomyopathy, researchers believe it could be due to the release of a stress-related hormone (epinephrine) during a stressful event, which causes blood vessels to spasm and forces the left ventricle to swell into a balloon. This further makes it harder for the heart to pump blood efficiently, leading to congestive heart failure.

As per data from the US National Institutes of Health, some people may be more at risk of developing this condition than others. Risk factors include:

There are certain tests that can determine and diagnose takotsubo cardiomyopathy, including an EKG, which looks at electrical activity heart, blood tests, angiograms, echocardiograms, and MRI scans of the heart. In addition, you can also watch for signs such as irregular heartbeat, dizziness, chest pain, shortness of breath, and stroke-like symptoms.

However, people may confuse these signs with a heart attack as well. It is important to consider all risk factors and avoid intense stress.