The incredible plan shared by the actresses of “Baltazar’s Law” 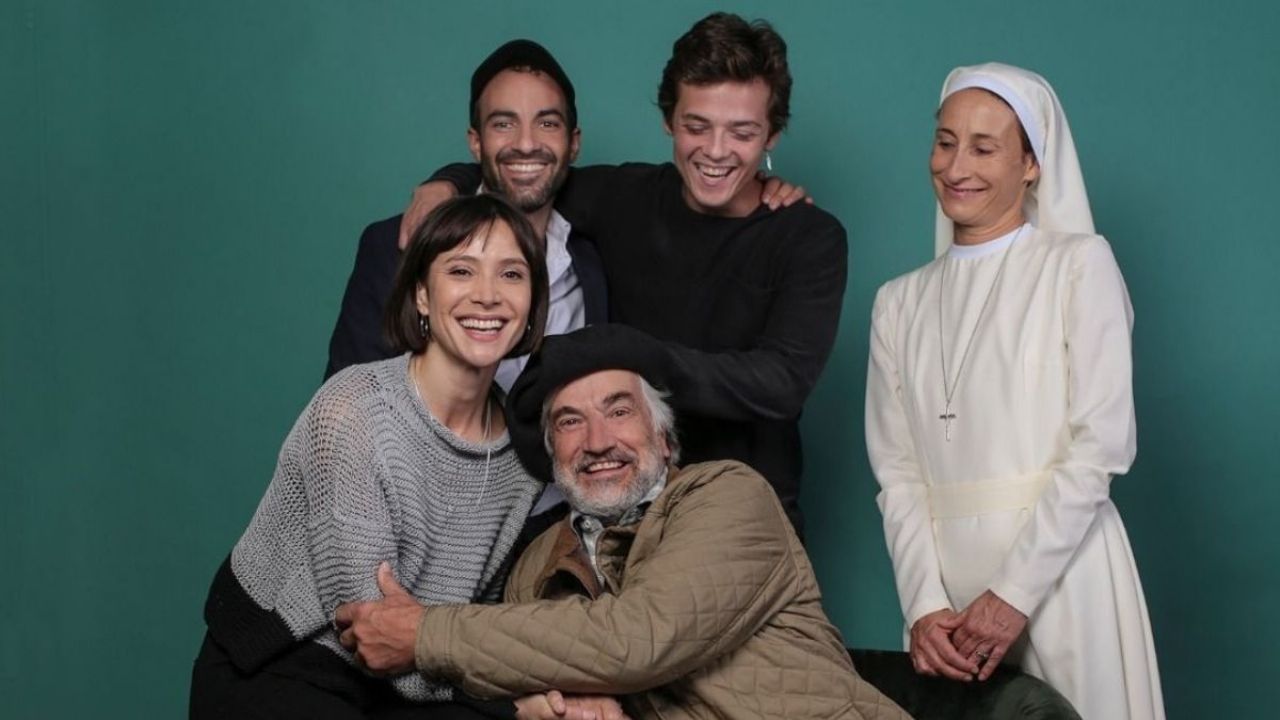 Not only the success of “Balthazar’s Law” is transmitted in the audience that follows it day by day, but is also expressed in the bonds of friendship that are formed between the cast. In fact, a clear example of this is the one that exists between the actresses Francisca Imboden, Amparo Noguera , Daniela Ramírez and Victoria de Gregorio.

The interpreters of the successful soap opera decided to share a moment of relaxation and took the liberty of knowing and walking through a sector located in the Salto del Petrohué. The beautiful landscapes and the moments of fun were recorded on the social networks of one of the most recognized actresses of “Balthazar’s Law“.

It was precisely Francisca Imboden who used her Instagram to publish the photos. “On a walk with these cuties”, wrote the actress who personifies Cristina Moya, one of the antagonists of “Balthazar’s Law“. In the images it can be seen that the four personalities were walking and enjoying nature in Puerto Varas, one of the best-known tourist areas in the sector.

It should be remembered that “Balthazar’s Law” began its broadcast on June 7 of last year, constantly leading the afternoon-night slot on Mega. Its exciting story made it one of the signal’s most important productions and its characters made viewers fall in love