The industry lacks people and companies are betting on automation. Ultra-fast gauges and robots are a hit

Lack of material, rising prices and the absence of qualified staff. This is only a fraction of the problems that Czech industry has to deal with. In 2019, about 1.2 million people worked in the secondary sector. This number has not changed much in the long run. However, according to the Chamber of Commerce, 450,000 employees are still missing from the labor market. Companies can no longer compensate for their shortage by hiring agency workers. People are lacking in engineering, agriculture, forestry and construction, which depend on foreign reinforcements.

This could also be one of the reasons for the decline in industrial production in the Czech Republic. According to data from the Czech Statistical Office (CSO), it fell by four percent year on year in September. The difficulties in the automotive and woodworking industries are the main contributors to the change, while mechanical engineering is experiencing an increase. Revenues from industrial activity at current prices decreased by 0.7 percent. The number of employees then remained the same as a year ago, but their wages rose by 4.2 percent.

But even the prospect of higher rewards does not seem to be a sufficient incentive for people to find employment in this sector. And so companies must inevitably invest in automation.

Semi-automatic production lines have been used in mechanical engineering for years, but now, in any case, various technologies, saving time and labor, are also being transferred to other sectors – especially logistics, gastronomy and the food industry. The CZSO states that last year, 18 percent of companies with ten or more employees used industrial or service robots in the manufacturing sector. In international comparison, however, it is still small. While we have one robot for every hundred people, the ratio in South Korean companies is 1:15.

Simona Kijonková “hired” robots for tens of millions to the Mail Order. They will sort packages at the depot

A typical example of a company that successfully implements robots in its process can be the logistics company Zásilkovna. She “released” robots to her expedition warehouses, named after the famous game PackMani. Relatively small machines spread bales around the warehouse and help people sort them. It handles up to ten thousand shipments per hour. Although they are faster and more efficient than people in transporting things around the hall, they do not yet know how to weigh or scan consignments themselves. In any case, the management of Zásilkovna praises the current cooperation between man and machine.

The worldwide desire for automation was also reflected at this year’s industrial fairs in Milan and Brno. Renishaw representatives noted this and exhibited their innovative devices at both events. While foreign visitors allegedly did not oppose the purchase of entire new machines in the field of automation, the Czechs were looking for an opportunity to upgrade the existing equipment of their factories at the exhibition stands. Modern scanning systems, which make it possible to automate the entire production process, including final inspection, have enjoyed the greatest popularity of Renishaw’s product range.

“Visitors liked, for example, our contactless laser probe NC4 with a blue laser, which provides much more accurate measurements than conventional touch probes,” says Josef Sláma, director of the Czech branch of Renishaw. “It gives machine tools the precision and, in conjunction with the computer, the intelligence needed for unattended production operations,” he adds. Due to the lack of experts, the management of companies must also push for simplification of machine control. The mentioned laser probe can thus be programmed using a simple mobile application.

Robot instead of a hostess, artificial intelligence and a virtual catalog. Czech marketing companies keep pace with technological trends

Ultrasound systems are another invention that should make work easier for factory workers and save time for skilled machine operators. These include, for example, RUP1, which expands the capabilities of five-axis coordinate measuring machines. Automatic part thickness detection using ultrasound allows the measurement of very large parts or hard-to-reach elements. At the EMO trade fair in Milan, the possibilities of the RUP1 probe were demonstrated when measuring the large landing gear leg of a supersonic aircraft. Its cavity is very difficult to measure with conventional methods.

“The advantage of the new generation of ultrasound systems is the fact that they do not need a water tank or a connecting gel to transmit the signal. They have an innovative ball with an elastomeric tip, which ensures an excellent connection between the probe and the material. Therefore, the operator does not have to watch the oscilloscope screen and instead does more important work, ”explains Sláma.

Other companies at the fair wanted to invest in measuring rulers, which, according to Renishaw, run inside the machine as fast as Formula 1 on the circuit. They can repeatedly distinguish the position of the sensor with an accuracy of one nanometer and can do it at speeds of 100 meters per second or 360 kilometers per hour (at similar speeds, these monoposts whistle along the start / finish line on the track in Monza, Italy). At this rate, the probes around them still recognize individual molecules.

Although the rulers themselves measure very accurately, the environment does not make it any easier for them. When working, it must withstand emulsions, coolants, dust, chips and debris. In addition, their owners expect them to work perfectly for years without the need for service. This is quite a demanding operation, as they are usually hidden deep inside the machine and are seldom removed from there.

“That’s why modern optical position sensors are designed in a similar way to the technologies used for space mining, ie as extremely durable and reliable that they never have to be removed. Therefore, most users of machine tools have never seen a measuring ruler with their own eyes, ”states Sláma.

Simplification on all fronts

The innovations concern the entire measurement, so they did not avoid clamping the measured part. In practice, this is allegedly a lengthy and unpleasant operation, because the part must not move, and yet it must rotate in the holder so that the machine can measure all its parameters – which is not a job for a primary school graduate with shaking hands. On the other hand, people who have experience with similar activities (again) do not get.

And that’s why companies are growing in interest in gadgets such as the QuickLoad rail system. This enables fast and variable adjustment of parts to coordinate measuring machines. The clamping plates are fixed to special rails using quick-release magnets and positioning pins. When measuring, it is possible to exchange clamped assemblies literally in seconds. This makes it easy to mount and then measure any component and save valuable time spent straightening the product into the device.

Robot chef. Miso Robotics is an artificial intelligence that can prepare fast food on its own

“Automation can significantly increase production capacity, repeatability and the accuracy of the inspection process. This is a fundamental difference compared to fixing components with carpet tape or various adhesives, which are primitive but functional practices that still occur in practice, ”adds Sláma.

Many startups across Europe are figuring out how to make automatic machines find their way into services as well. The field of gastronomy is the first space for innovation in this sector. For example, robots could deliver food to people’s homes. This would not only save couriers time, but also ensure truly contactless delivery suitable for quarantined people, for example.

A little further on, the American fast food chain White Castle went. His management employed a robotic arm in the kitchen, which itself turns the meat on the grill and fry the fries. The famous McDonald’s is again about to launch an automatically operated drive through line.

The pandemic is accelerating the advent of delivery robots, which can be seen from California to Estonia

Czech restaurants are not far behind either. A slightly humorous automation novelty is the robotic waitress Bella in the Prague meat factory Meat and Smoke. Bella looks like a mobile multi-storey tray stand, and a nice face smiles upstairs from her screen. She is as tall as children, who also prefer her of all customers.

The robotic waitress has become the main attraction and attraction in the restaurant and so far serves to entertain customers rather than as a real time saver. She serves her twin at the Jazzve Café, where she delivers traditional Armenian coffee and honeydew. 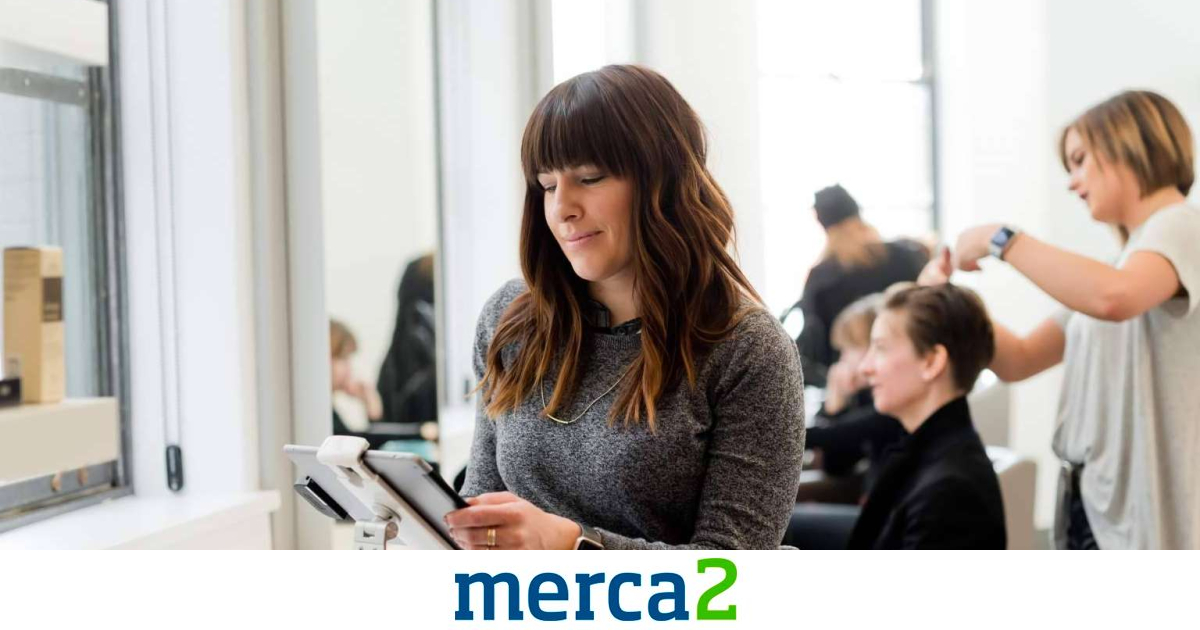