The iPhone 14 in trouble: Apple discovers that its screen provider was “cheating”

Home » Technology » The iPhone 14 in trouble: Apple discovers that its screen provider was “cheating” 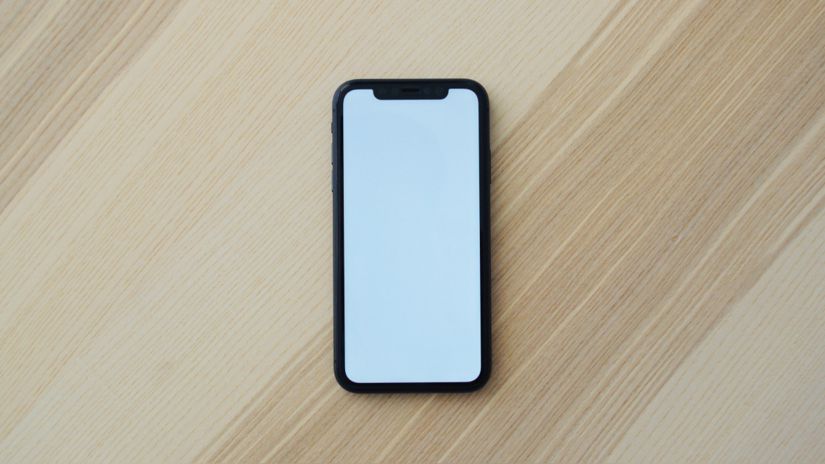 As every year, Apple is preparing the worldwide announcement of the launch of a new iPhone, in this case the iPhone 14. However, its production could be in trouble after the company discovered that one of its top screen suppliers “cheats”.

A media report The Elec of South Korea points out that those in Cupertino have discovered that Beijing Oriental Electronics (BOE), the third largest supplier of Apple, was “trapped after having changed the width of the thin-film transistor circuit in the OLED panels for iPhone 13” without any permission.

Due to this, senior executives of the Chinese company visited facilities of Apple to explain why they changed the transistor design.

The display maker had struggled to meet demand this year due to shortages of key chips needed for panels. It was also reportedly unable to deliver its first shipment of OLED panels for the iPhone 12 in 2020 due to the company’s inability to pass quality control tests.

Problems for the iPhone 14?

This case has paralyzed the relationship between the two companies, with 30 million OLED panels without passing the approval of the cell phone company.

Due to this, according to the report, it is very possible that said number of screens ends up in the hands of other companies in the market such as Samsung o LG.

What could the iPhone 14 bring?

Apple could have in the iPhone 14 on your latest device with a Lightning port to make way for the standardization of USB-C.

Also, it is rumored that the iPhone 14 it will add a non-professional 6.7-inch Max model and drop the 5.4-inch mini screen when it launches in the second half of this year. 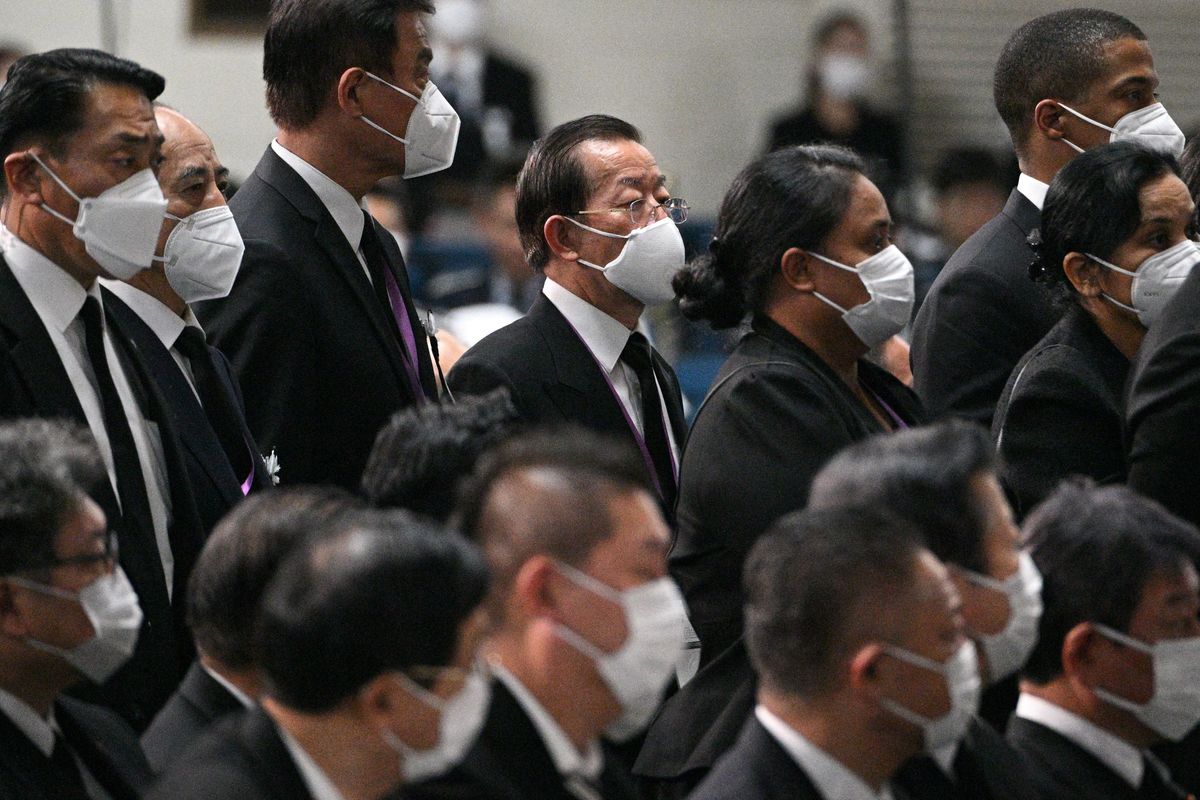 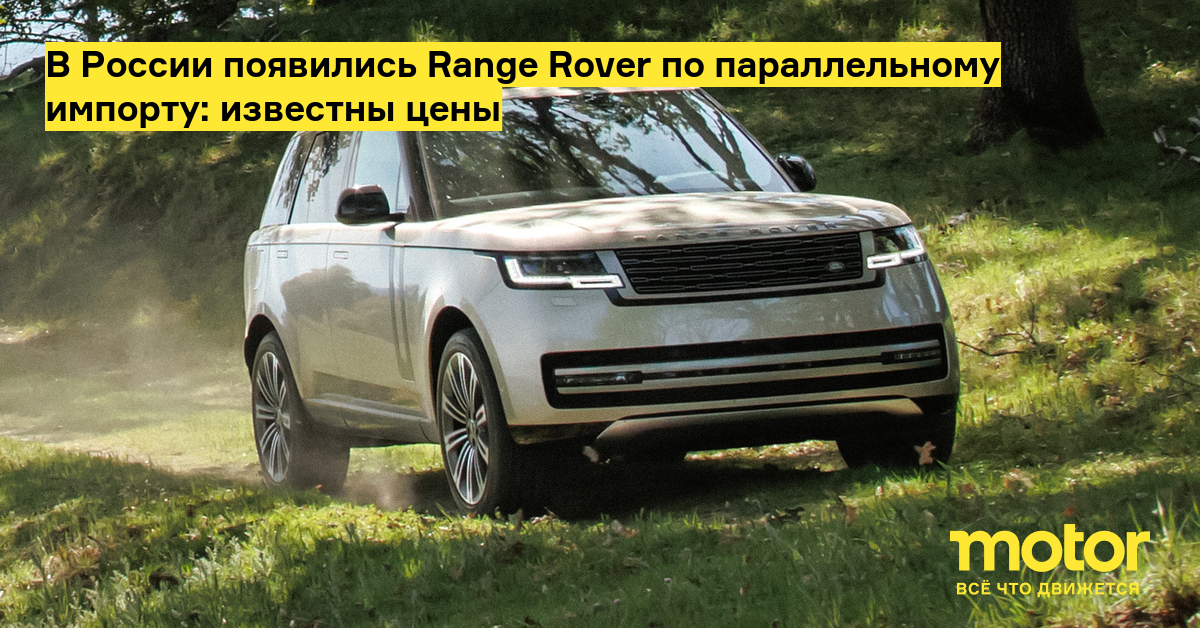 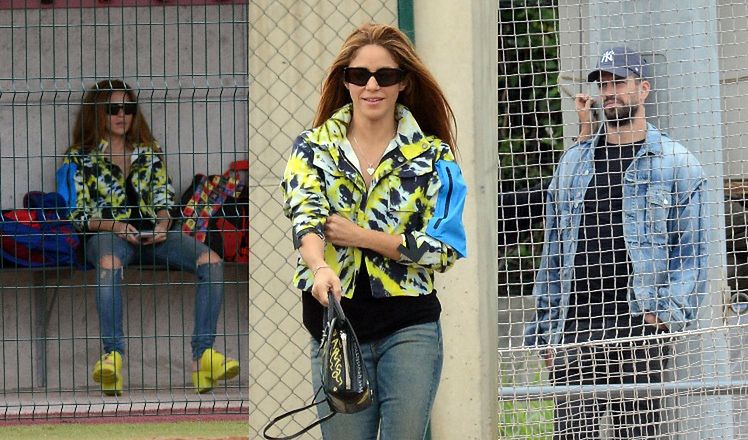 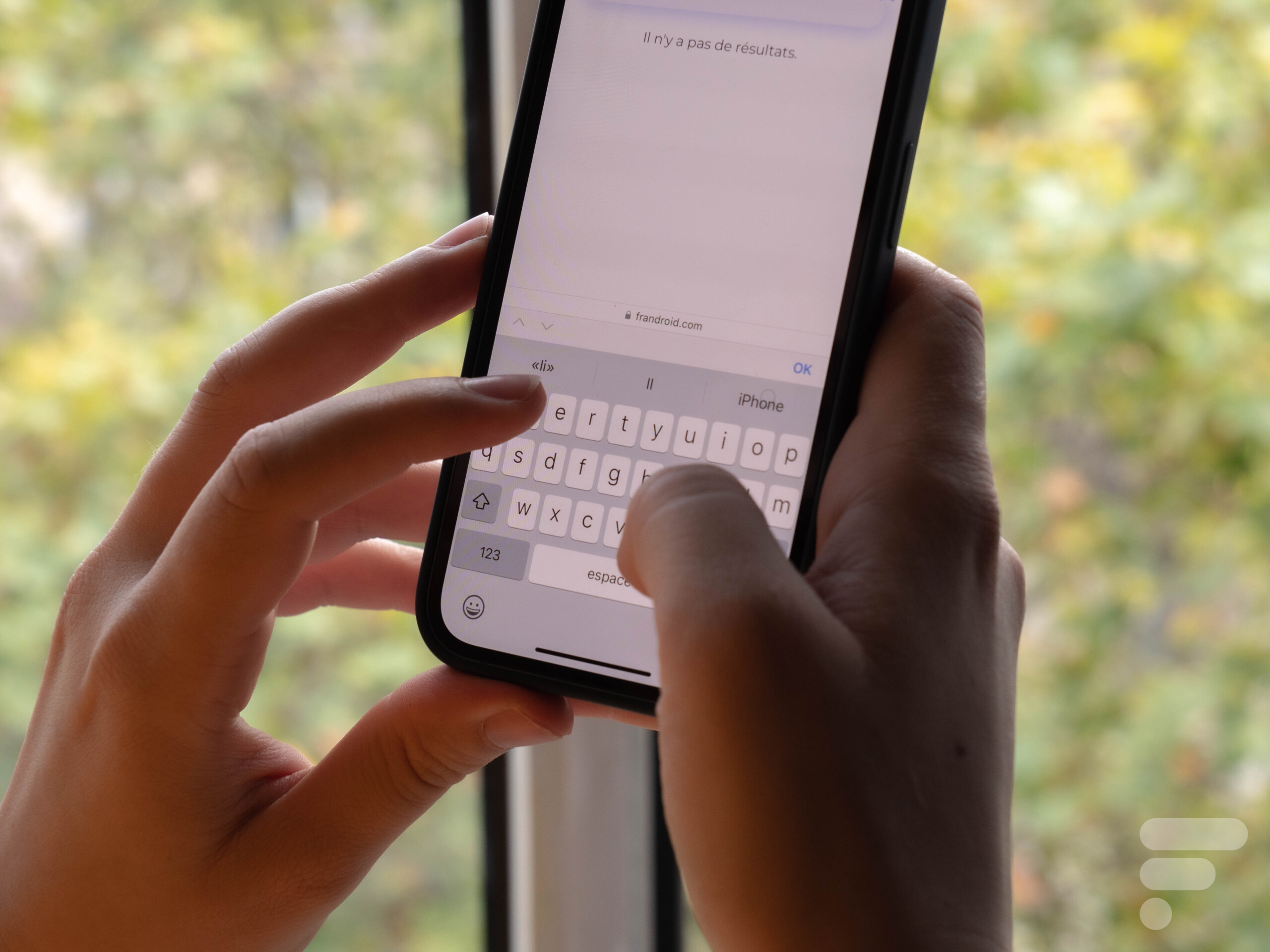 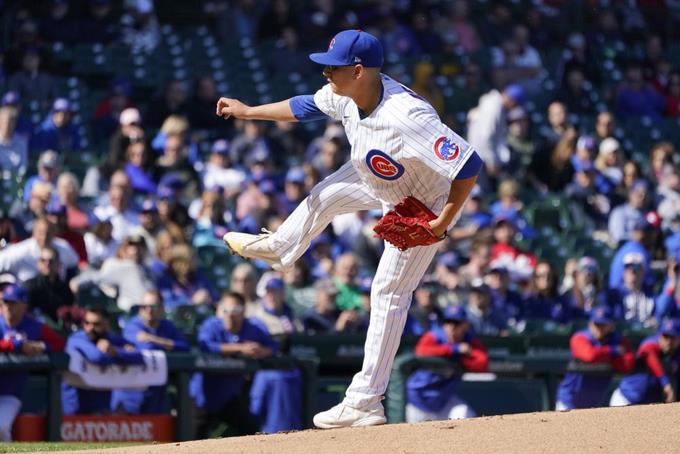