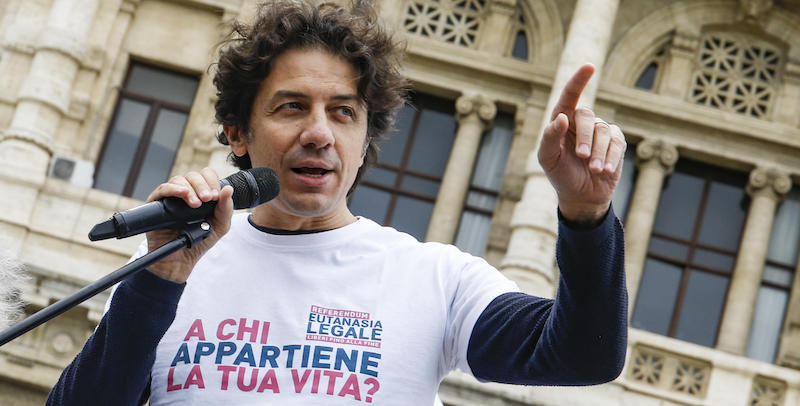 After Tuesday the ethics committee of the Marche health company (Asur) had decided to authorize assisted suicide of a person for the first time in Italy, some complications have already emerged that could make it difficult to apply: in particular, the committee raised doubts and complications on how to implement assisted suicide. This could cause considerable delays and could require, for the second time, a decision by the court of Ancona.

Part of the problem arises from the fact that in Italy there is still no law on assisted suicide, and that the possibility of accessing it is regulated exclusively by a sentence of the Constitutional Court: this means that every single case must be managed, with criteria that are not always clear, by local health authorities.

The decision of the ethics committee – celebrated by many as a historic milestone for Italy – came after a sentence by the court of Ancona, following a request made by a 43-year-old quadriplegic man who had been immobilized for ten years due to a road accident . The court had ordered the Asur delle Marche to verify the patient’s condition and the existence of the criteria that make suicide aid not punishable based on a sentence of the Constitutional Court of 2019.

The Asur ethics committee, made up of doctors and psychologists, on Tuesday decided that the man falls within the conditions established by the Constitutional Court for access to assisted suicide, but did not specify how to implement it. The man, in his request, had made a proposal on the drug to be administered to access assisted suicide (thiopentone sodium) and on the dosage to use, but the committee raised various doubts and perplexities, saying however that it is not up to him to make decisions on the matter.

According to the committee, the dosage required by man (20 grams) would be “an amount not supported by scientific literature”. It also noted that the man in his request had not explained how the administration should technically be proceeded. The committee also noted that it is not clear whether only the drug indicated by the patient should be used, “in the event that the medically assisted suicide procedure cannot be completed”, and considered that it is not within its competence. the possible identification of other methods.

On Tuesday, after the decision of the Asur ethics committee, the Marche region made it known in a note that the court of Ancona must decide whether the quadriplegic patient “may have the right to medically assisted suicide”. According to the Marche region, therefore, the Asur cannot proceed with the assisted suicide of the patient, but a new decision by the court of Ancona is needed.

The Luca Coscioni association, which had followed the patient’s story from the beginning, accused the region of wanting to create a “bureaucratic trap” to prevent the man from accessing assisted suicide.

“What the region does not say is that the responsibility for defining the technical procedures lies not with the patient, of course, but with the health service, which however refuses to do so. If necessary and if the times were to expand further, we are ready to operate all the tools necessary to enforce Mario’s right (the invented name given to the patient, ed) to put an end to their suffering “, reads a note from the association.

According to the regional councilor for health of the Marche, Filippo Saltamartini, the main problem is of a legislative nature, because there is no law on assisted suicide. A bill on medically assisted voluntary death is under consideration by the House’s Justice and Social Affairs committees and discussion in parliament is expected to begin next Monday. However, the time for approval could be very long, also because the center-right, contrary to the law, is trying to delay the hearing in the courtroom.

There is also the possibility that before the approval of the law there will be a referendum on legal euthanasia, for which the necessary signatures have already been deposited in the Supreme Court and for which authorization is awaited. Unlike assisted suicide, where the drug needed to kill oneself is taken independently by the sick person, in euthanasia the doctor plays a fundamental role: in active euthanasia he administers the drug, in passive one he suspends the treatments or turns off the machinery that they keep the person alive. The passive one in Italy is regulated by the law on living wills, while the active one is currently illegal, and would be regulated by the referendum. 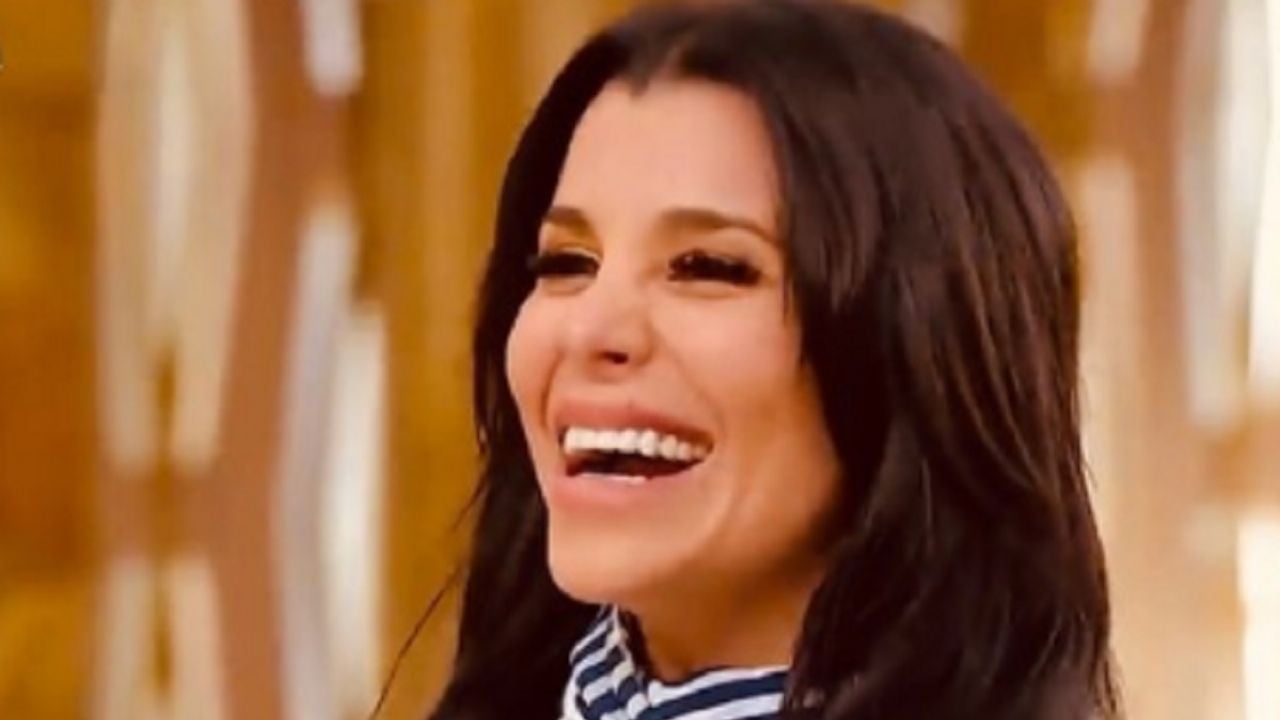 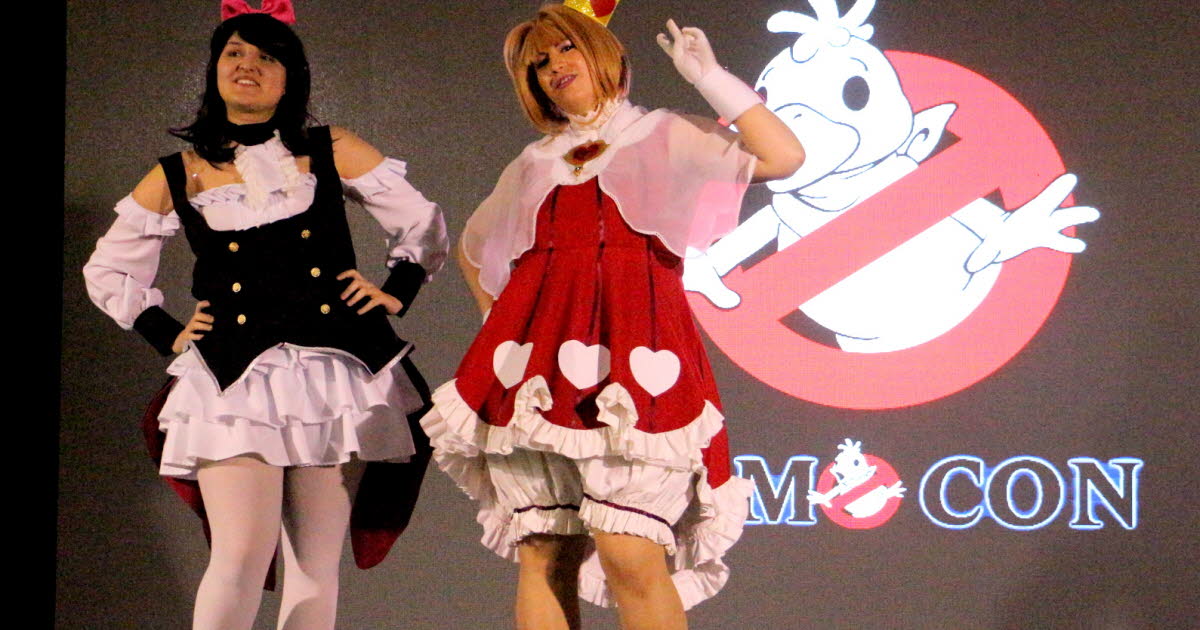