The keys of the Celtics to beat the Bucks

Home » Sports » The keys of the Celtics to beat the Bucks 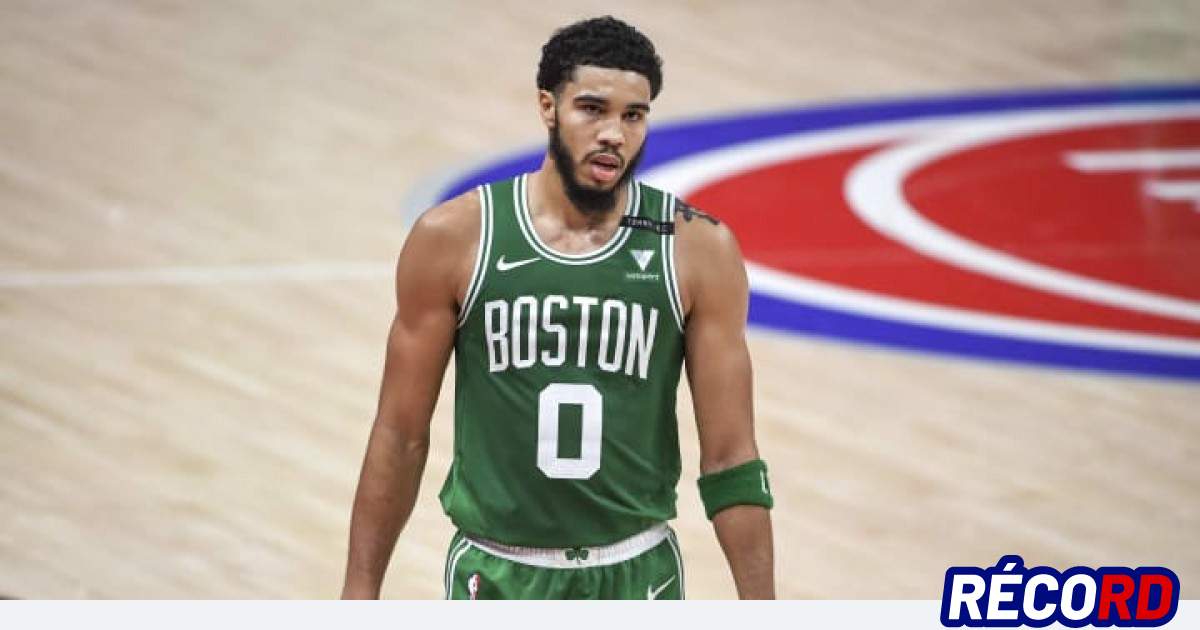 The Bucks are the current NBA champions and this year, they are once again favorites in the Eastern Conference, much more so, after their success in the first round of the Play Off against the Chicago Bulls with a 4-1 record.

The favoritism of the Milwaukee Bucks is a fact, but if there is a team that has generated enthusiasm and desire to watch basketball, it is the Boston Celtics.

We are talking about the Celtics and we are referring to the top winner in league history with 17 titles, tied with the Lakers.

And although the New Englanders haven’t won since 2008, when they precisely beat the Lakers, 4-2; with the current generation of Jayson Tatum, Jaylen Brown and Marcus Smart suggesting a return to at least the Finals.

The Celtics and Bucks will start one of the Eastern semifinals tomorrow and many are already talking about an early final.

Everything points to a seventh game and at this point, it is worth considering what the keys may be for the Celtics to continue advancing in the postseason.

In the first place, it would be to stop or minimize the impact of Giannis Antetokounmpo, who has been immense again this season, with 29.9 points per game and 11.6 rebounds.

It seems like a difficult but not impossible mission and those led by Ime Udoka already gave a sample of what they could do against Kevin Durante and the Brooklyn Nets, completely nullifying the star player.

Udoka might even come up with a plan similar to the one the Miami Heat used in 2020 when they created a defensive wall every time Giannis circulated the ball.

But in two years, the figure of the Bucks has become more versatile and then here Jayson Tatum’s drive is once again of paramount importance.

Tatum was in charge of Durant in the first round and should be Giannis’ rival from this May 1.

The other aspect will be perimeter defense with their big men, Al Horford and Daniel Theis, who always work their asses off the floor.

The work of Horford and Theis should be complemented by Marcus Smart, defensive player of the year.

The defensive work of the Celtics can be decisive in the outcome of the duel.

shots from the paint

Last but not least, it will be the effectiveness of the shots from the paint, where Jaylen Brown is called to take goals.

Going deeper into this aspect, we have that the Bucks will surely seek to neutralize Tatum as well, so many balls will end up in the hands of Brown, who should be much finer than against Brooklyn.

In favor of the Celtics, it will be that Giannis’ right-hand man, Chris Middleton, is going to miss the entire series and the loss is more than sensible for the aspirations of the current champions.

Regardless, Giannis is a game changer and can make the difference in this postseason matchup; The reality is still very complex and the Celtics have the tools to continue dreaming of their 18th trophy.