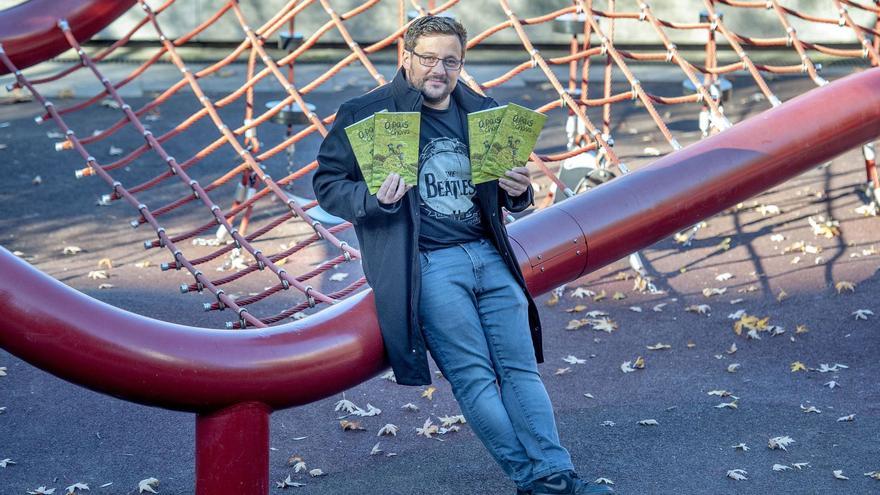 The country of rain (Antela) is a youth novel written by Miguel A. Alonso Diz and illustrated by Xosé Tomás. He talks about the importance of the language, how to use and preserve it and how it is an essential part of our cultural heritage as Galicians.

–The country of rain it’s not just a book to read. I would like you to explain to us everything behind this initiative, which is also published in a new and unique publishing house.

– Indeed, we could say that it is a book from which other books start. All characters have names that refer to people in our literature. On the website of the publishing house Antela, to which I am very grateful, there are activities for the girl, through The country of rain, approach them. In addition, I have thought of others related to the writing workshops I teach, storytelling, or to encourage work. The book works on its own. “A boy and a girl who are in a strange situation: almost all the people of their village have completely forgotten their language and speak a different language”; but he wanted the book to be a tool for exploration, for fun, for reflection. I think there is no book that addresses the reality of our language in this way. It was written seven years ago with sensitivity and respect for all languages ​​as there are no better languages. Spain has a heritage that must be valued and cared for. How beautiful it would be for the girl to know and respect all that wealth! Behind this initiative is self-love. There is Xosé Tomás, Fran Alonso, my family who assumes the consequences of what I have done so far: not to publish in Spanish for Galicia, there are friends like Liliana Carro or Xavier Estévez and, above all, there is Antela Editorial who, since they read the original, showed a firm interest in the idea it represents. They have a solid project in which they emphasize their good workmanship. In the edition of their books the love with which they work is noticed, is a joy to collaborate with them. We would also like to thank the Provincial Council of Ourense for co-financing the book.

“The country of the rain.” A work that is committed to language, to memory, to what we are and can be.@antelaeditorial# opaísdachoiva#linguagal#engalego https://t.co/5qZER2LdZk

– How was the process of creating this initiative between Xosé Tomás and you?

– It was a pleasure to collaborate with Xosé Tomás. I am very grateful to him for being receptive to my proposals. I asked him, for example, that Fonso wear a T-shirt from “The Beatles” because we like it a lot, and he gladly agreed to everything. I am used, for my work with Luz Beloso, to be part of the illustration process and I consider that doing it, always respecting his work, is a gift. In fact, I don’t consider the writing finished until the illustration is out and I can check that they fit together to form a unit.

– Not long ago, there was talk of a real “boom” of the LIX in Galician. Now, what moment is going through our children’s and youth literature?

– Enjoy excellent health. We are lucky to have books in the field of theater, poetry, comics, narrative … it is impossible to mention all the authors. I always recommend reading books from the Galician LIX and also from abroad, because there are many books that are not written for boys and girls, but can also be read by boys and girls. That is the key.

“The country of the rain”
I hope you are in many libraries.
I hope you enter many homes. 💚📚# opaísdachoiva#library pic.twitter.com/k6ICjYETk3

–As an adult and as a writer, what is the best way for a child to become interested in reading or, to put it another way: how is a reader “made”?

– It is important to generate and share spaces. Shared reading is a very valid tool that also allows us to create memories that will last in our sons and daughters. We ended the day reading a poem, a story. It’s something beautiful that sometimes leads to very interesting conversations. They learn, so do we. Then at autonomous reading ages (not forgetting the above) respect their preferences and, if possible, participate in their readings. We have books at home: accessible, visible, available but, in case you can’t have them, libraries are great places. We are library users. Getting to know the library, being a part of your life, is also important.

–What is the reason for, say, the proven progressive decline detected in recent years in the use of our language among Galician schoolchildren?

-The analysis of this topic would take us time and space as there are many variables and I do not like to simplify. I will put in the eyes of the readership a fact that has an impact on this decline: the intergenerational transmission of Galician has been broken. Right now there is a Galician-speaking mother or father who is not speaking to their son or daughter in their own language. The girl enters the school without competence in Galician, they don’t know it, it’s not part of her life, it’s a strange language. The “rain” made it disappear … Think about it. Why?

Hello everyone! We leave here some photos of the language revitalization activity carried out this Wednesday in the @bibourense of Ourense by the author of “O país da choiva” @forxadorversos
Thanks to @DeputationOU for co-financing this activity. pic.twitter.com/5YeglGaZJM

– Is there a “formula” to reverse this situation?

“Yes, speak it.” To do this we must free ourselves from the prejudices that exist and are part of our way of thinking. I am of the idea that the badly spoken Galician is the non-spoken one.

–It should be a duty for all adults to read LIX as well. What do you think they would learn, for example, by reading The country of rain?

“Duty … I don’t know.” That has positive effects, for sure. I have already said that I always recommend it. I trust that The country of rain be in many libraries and manage to get into many homes. I like to imagine a father or mother sharing reading at home, hopefully inviting reflection, hopefully nestling in many hearts.

– A few weeks ago, a controversy arose because Ramón Villares, in an interview published in the FARO DE VIGO, stated that the use of Galician, especially among young people, still had political connotations. What do you think? of this statement?

– I think he said that “the boys stopped speaking Galician because of the political connotation it has”. If so, you are wrong. To leave something behind, you have to start and, as I said, they don’t start since the family transmission has broken down. They learn Galician in schools as if they were learning a foreign language, but from which they hear that it has little value. Except for very small population centers, this is the reality. I trust that this work will serve to reflect on the subject. The choice is in every home. Families have the last word … and the first. 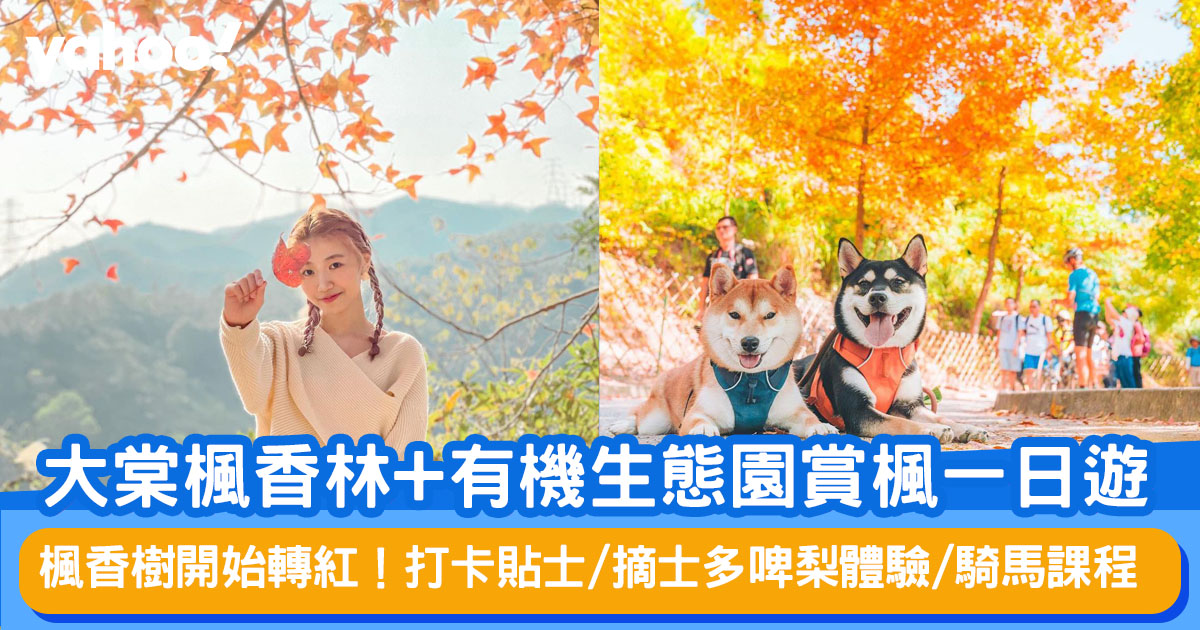 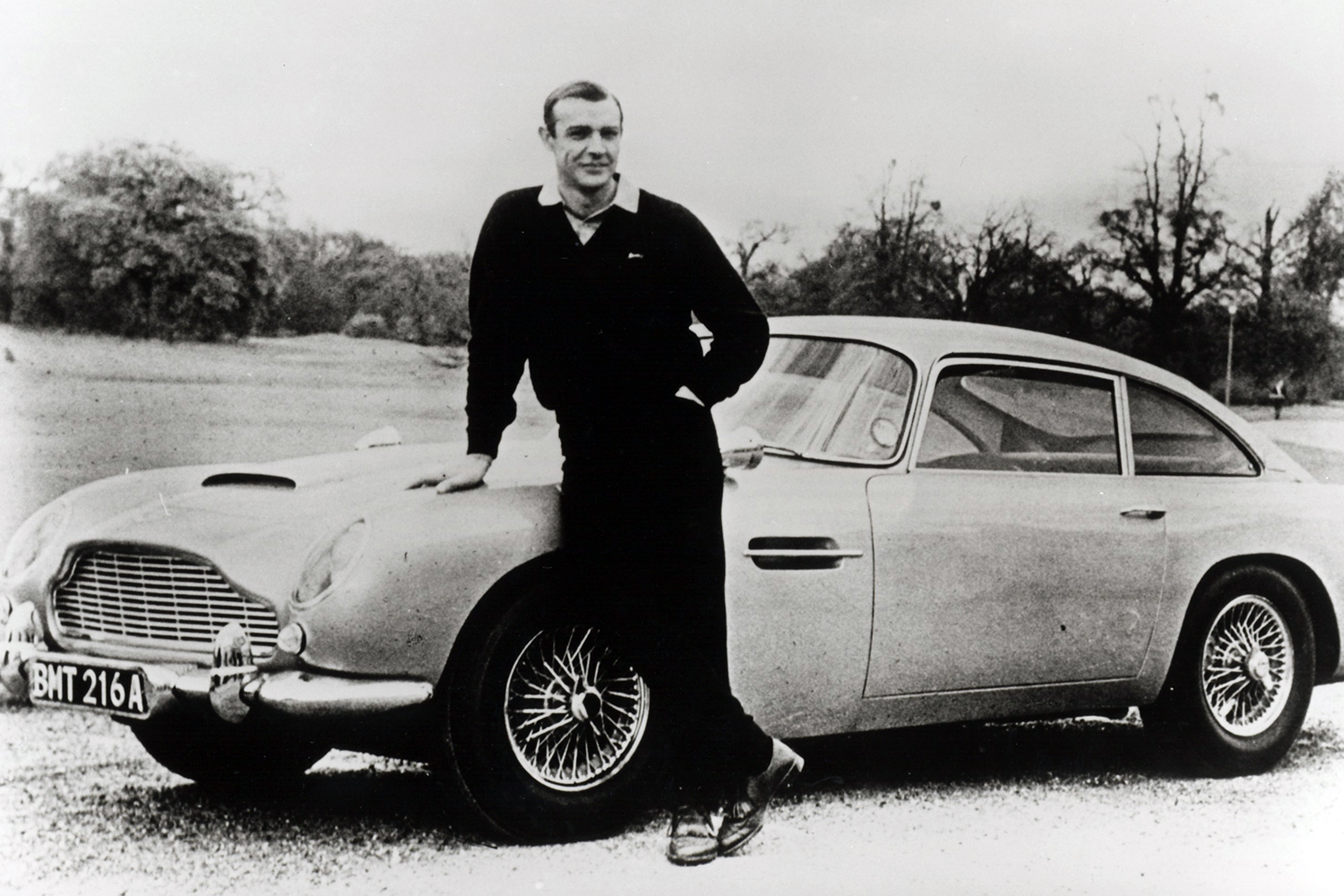 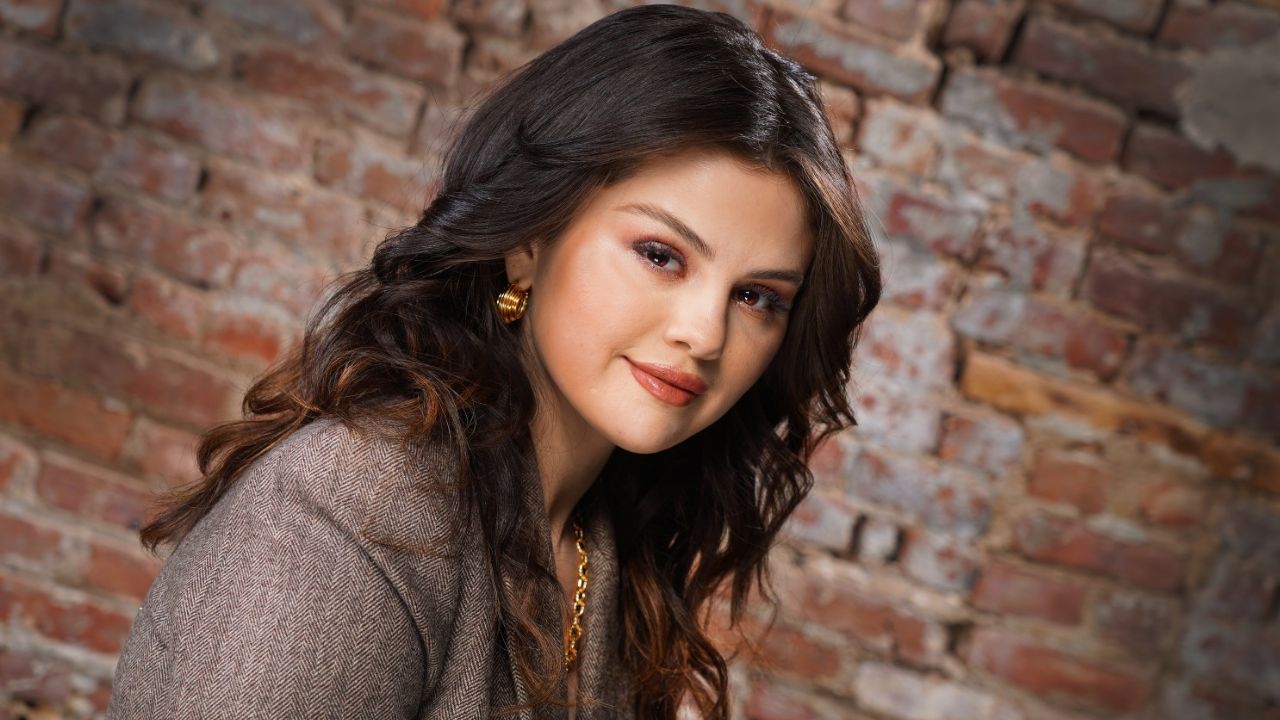