The latest developments on the coronavirus of November 4, 2021

Home » Health » The latest developments on the coronavirus of November 4, 2021 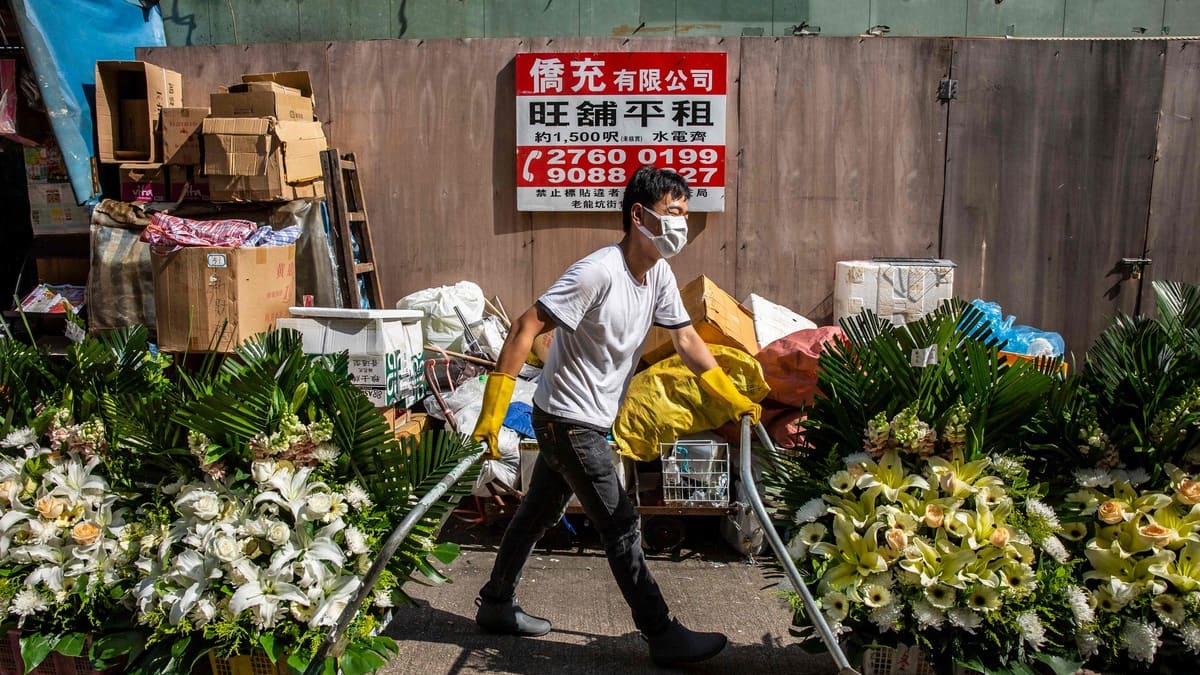 Whether in Quebec or elsewhere on the planet, the COVID-19 pandemic has been disrupting our lives for over a year and a half.

Here you will find all the news throughout the day related to this crisis affecting the population, governments and the economy.

Since Wednesday, Marie-Leneuf school in Trois-Rivières has been forced to close its doors. The ongoing COVID-19 outbreak is even starting to have repercussions that go far beyond the walls of the school establishment.

Even if some employees of the health network put into perspective the government’s decline in the face of compulsory vaccination, the opposition parties condemn the decision.

15h58 | Compulsory vaccination in health: “We look a little crazy”

The Council for the protection of the sick says it is “disappointed” by the government’s backsliding on compulsory vaccination of health workers.

While young people in the 30-59 age group have fewer COVID-19 infections, the majority of unvaccinated people in this category who contract the virus die from it, data from the Ministry of Health shows.

The CEO of the Council for the Protection of the Sick, Paul Brunet, filed a complaint with the Sûreté du Québec for criminal negligence towards elderly people who died in “atrocious” conditions in CHSLDs during the first wave of COVID-19.

A certificate of vaccination against Covid-19 will be required from November 16 in Colombia for entry into bars, restaurants and sporting or cultural events, we learned Thursday from an official source.

“For all leisure activities such as concerts, restaurants, bars, a vaccination certificate will now be required,” announced a government official in the fight against the pandemic, Gerson Bermont.

For “essential activities, such as going to the market, buying drugs (…), the vaccination record is not necessary”, but wearing a mask and social distancing remain required, said Mr Bermont in a video posted on Twitter.


COVID-19 cases continue to increase in Quebec, with 588 new infections in the past 24 hours.

The province did not, however, report any new deaths in its latest report on Thursday.

Hospitalizations decreased (241, -7), while 63 people were in intensive care (-7). Since the start of the pandemic, 428,060 Quebecers have been infected and 11,510 people have lost their fight against the disease.

For its part, Ontario still has fewer cases of COVID-19 than La Belle Province, even though infections have increased from 378 to 438 in the past 24 hours.

11:41 am | European authority paves the way for the use of Merck’s anti-Covid tablets

The European regulator said on Thursday it was ready to advise European Union (EU) member states on emergency use of Merck’s anti-Covid pill, now authorized in the UK.

The European Medicines Agency (EMA) is also trying to speed up the review launched last week on the drug before a possible marketing in the EU, while Europe is experiencing a massive wave of contamination.

Tens of millions of American workers will have to be vaccinated against COVID-19 by January 4, otherwise they will have to undergo very regular tests, the administration of President Joe Biden announced Thursday.

This vaccination obligation, which concerns employees of companies of more than 100 people, workers in the medical world and employees of contractors of federal agencies is one of the most radical measures taken by the United States government in an attempt to stem the epidemic that is undermining economic recovery.

Failing to be able to impose compulsory vaccination against COVID-19 on health workers himself, the Minister of Health relies on professional orders to put the recalcitrant in step.

“I do not understand that someone who is in the health network, whether it is a nurse or a respiratory therapist, it does not matter, that his professional order allows him to practice if he is not vaccinated”, affirmed Christian Dubé at the microphone of Philippe-Vincent Foisy on QUB Radio, Thursday.

The vaccination rate of federal officials has reached the 95% mark, a value that climbs to 98% including partially vaccinated workers, said the Treasury Board, Thursday, ten days before the deadline to be inoculated.

The United Kingdom announced Thursday that it was the first country to authorize molnupiravir, a COVID-19 tablet treatment developed by the American laboratory Merck, considered a crucial tool in the fight against the pandemic.

Czech President Milos Zeman, who has spent more than three weeks in an intensive care unit, has been transferred to a rehabilitation unit, the Prague hospital where he is being treated announced Thursday.

Mr Zeman was hospitalized on October 10, the day after the parliamentary elections, with television footage showing him apparently unconscious.

The transfer to the rehabilitation unit comes as Czech senators are considering constitutional avenues to declare Mr. Zeman unfit to perform his duties.

8:50 am | The majority of American employees required to be vaccinated by January 4

Tens of millions of American workers will have to be vaccinated against COVID-19 by January 4, otherwise they will have to undergo very regular tests, the administration of President Joe Biden announced Thursday.

This vaccination obligation, which concerns employees of companies of more than 100 people, workers in the medical world and employees of contractors of federal agencies is one of the most radical measures taken by the United States government in an attempt to stem the epidemic that is undermining economic recovery.

6h35 | The rate of transmission in Europe “very worrying”

The World Health Organization was alarmed on Thursday at the “very worrying” rate of transmission of COVID-19 currently in Europe, which could lead to half a million additional deaths on the continent by February.

Germany on Thursday recorded a record number of new COVID-19 infections with 33,949 additional cases in 24 hours, according to the Robert Koch health watch institute. 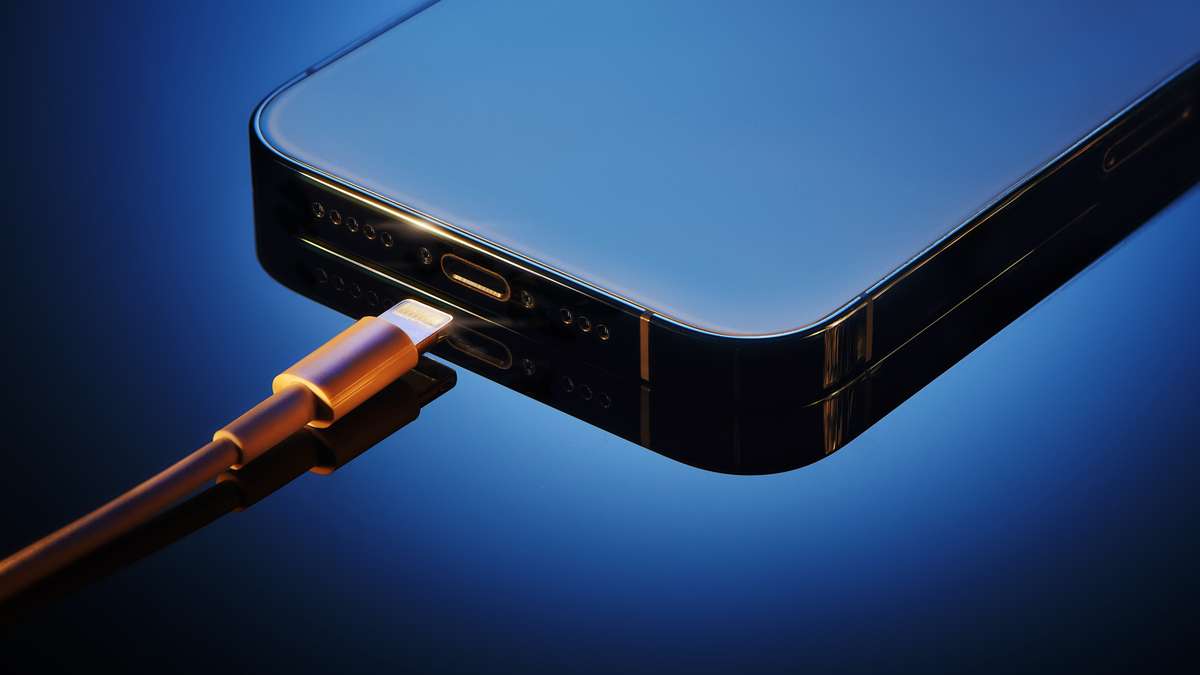 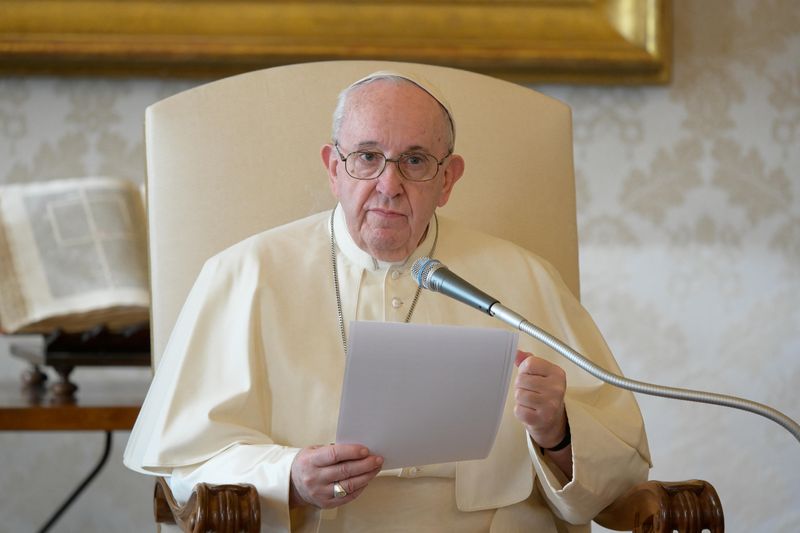 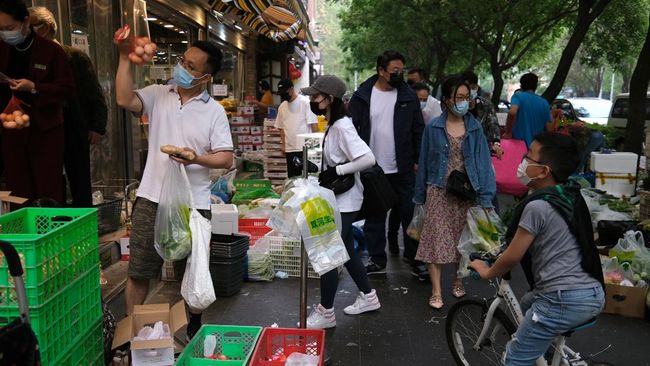 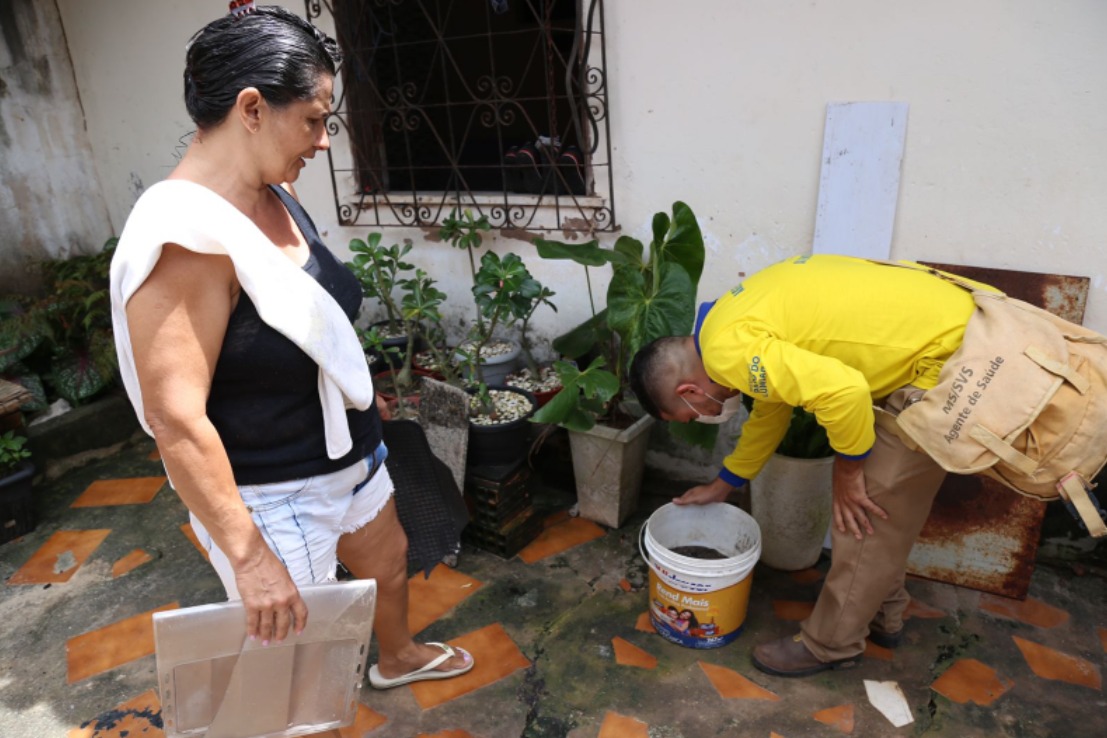