Home » Technology » The latest update for Apple .. “Siri” responds to these commands without the Internet

One of the most important updates to Siri in iOS 15 is to enable the user to take advantage of this service without an internet connection.

And some Siri commands work offline, thanks to the development of artificial intelligence in iOS 15, where Siri can now translate and understand some of the commands that are asked of it and control the phone completely without an internet connection.

• Setting and changing the self-timer

• Set and change the alarm

• Turn flight mode on and off

• Turn bluetooth on and off

• Increase and decrease the volume of the voice

• Open any application installed in the phone

• Move to the next music track

The move to next track command is the only thing that works with music apps, as Siri needs the Internet if the user wants to play a particular track or other things.

Siri commands can be used offline as usual, by calling Siri and telling it afterwards. 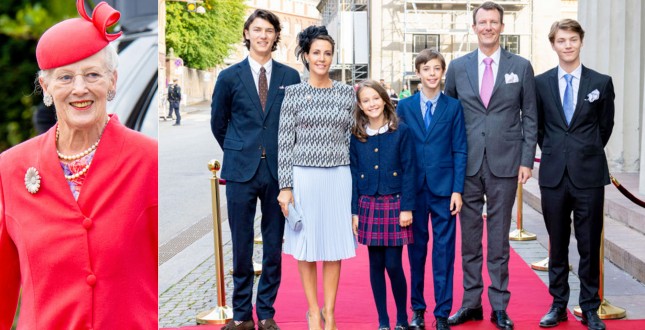 Queen Margrethe II of Denmark takes the title away from her grandchildren: she apologizes but doesn’t change her mind 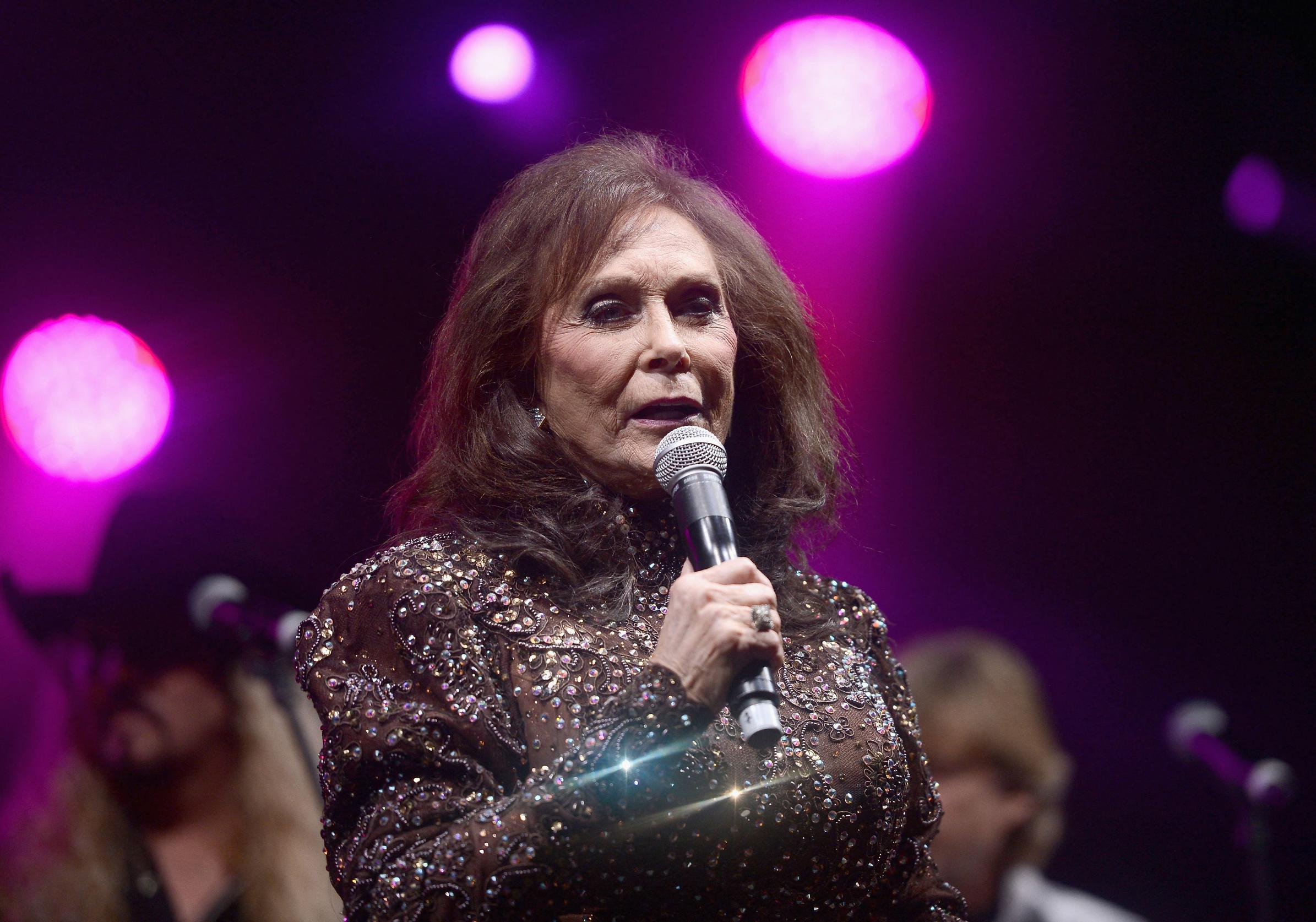 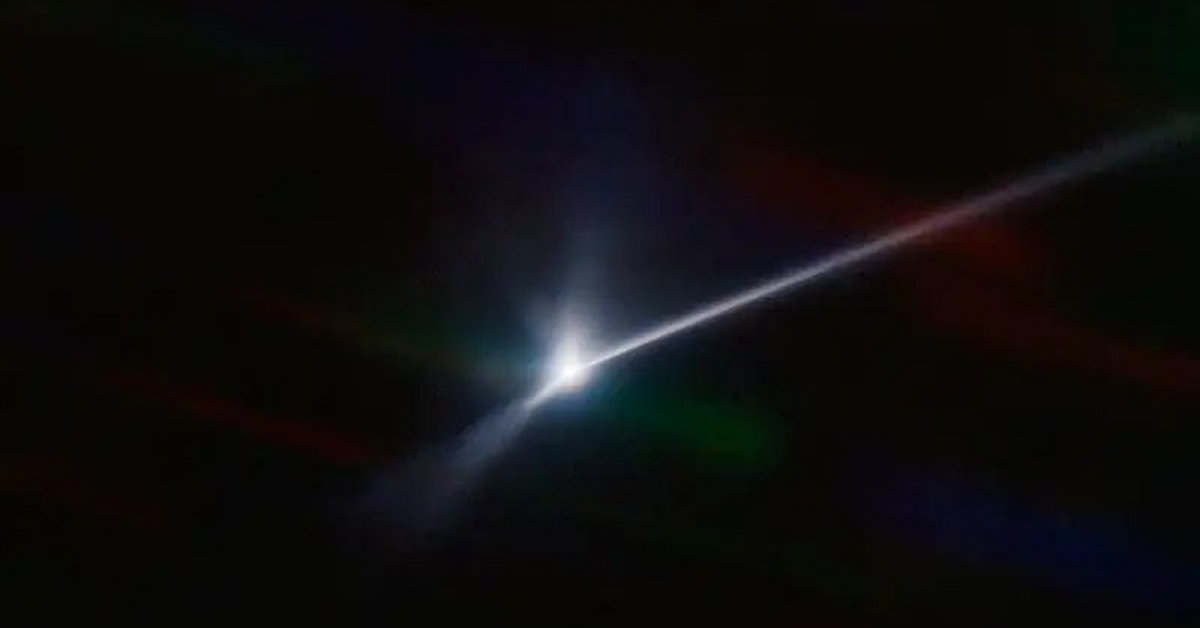 NASA vehicle crashed into an asteroid. The remains stretch for thousands of kilometers 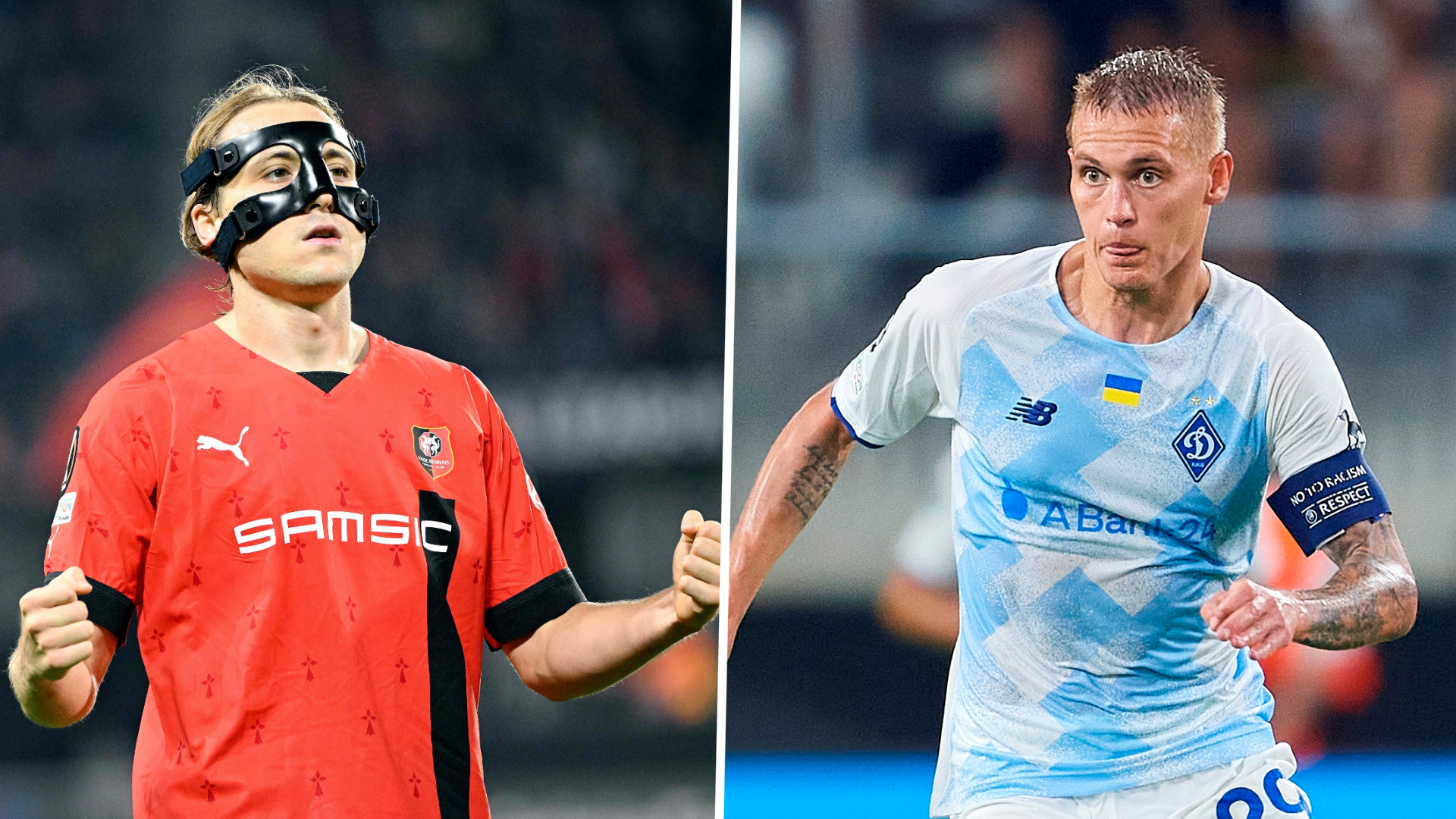 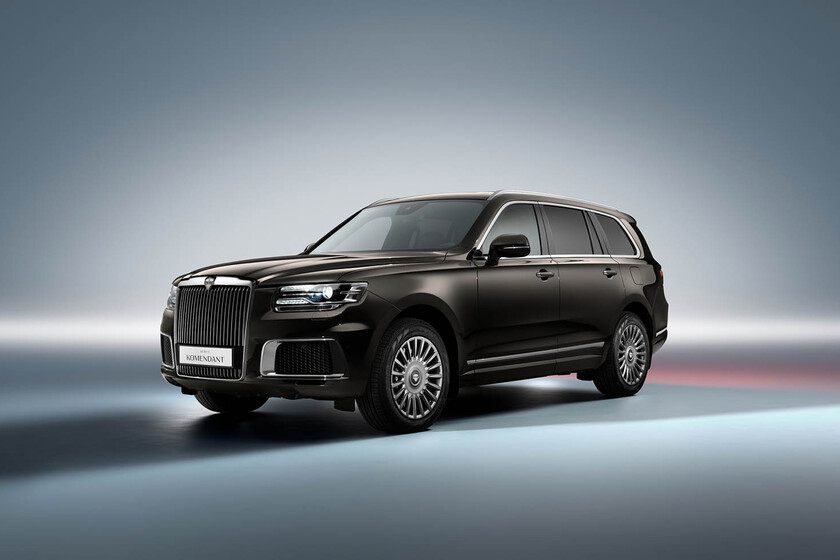 If European brands flee Russia, Russia invents its own ultra-luxury SUV with a more than reasonable resemblance