The launch of Xiaomi 12 is confirmed again; The phone is already tested internally and will arrive with the MIUI 13 interface

Home » Technology » The launch of Xiaomi 12 is confirmed again; The phone is already tested internally and will arrive with the MIUI 13 interface 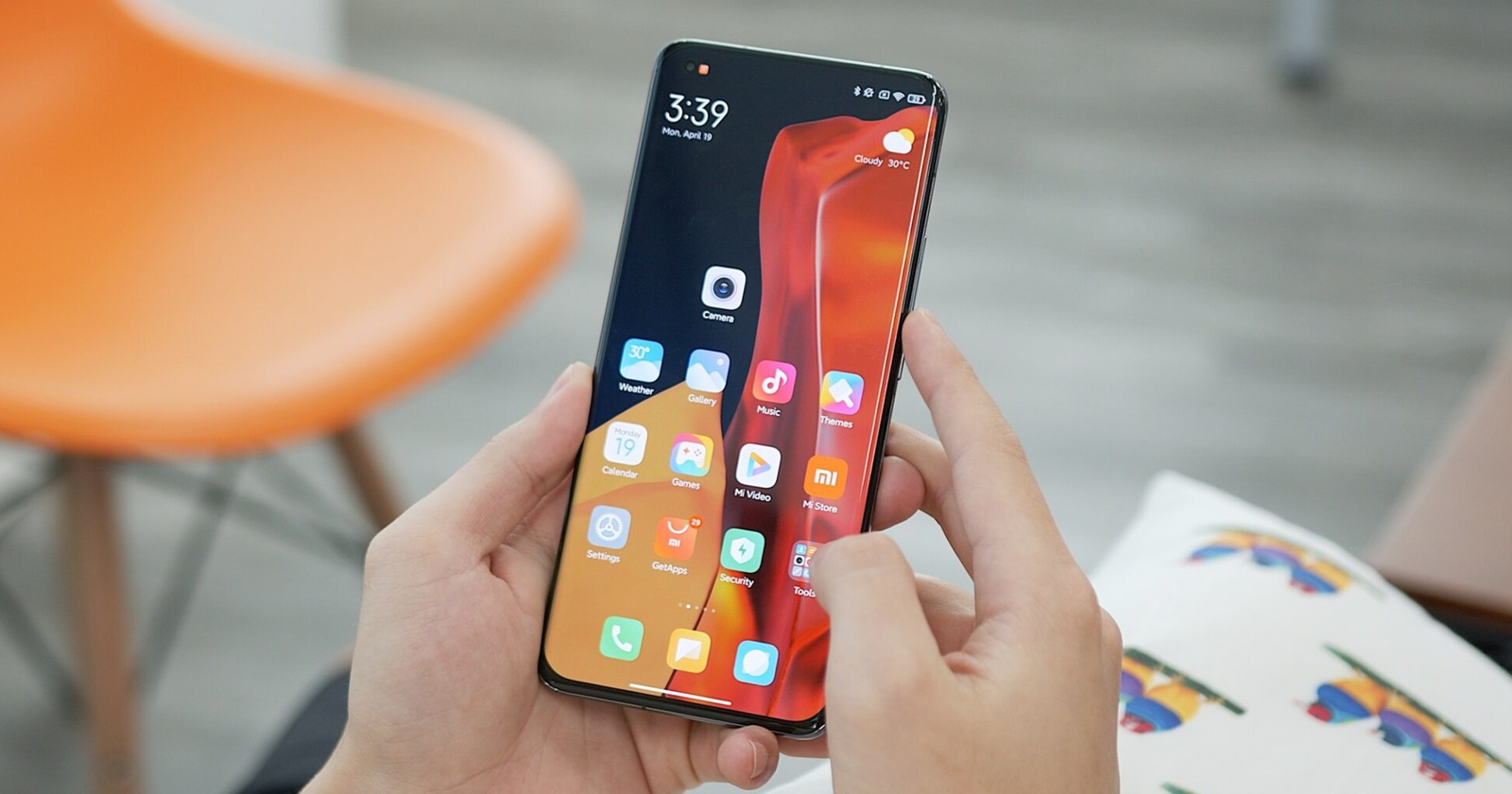 As far as we know, Xiaomi is going to announce the new series Xiaomi 12 on December 28th this year, at least according to an internal document leaked on the web recently. The popular Digital Chat Station rumor confirms this and states that the phone is already tested internally and will arrive with MIUI 13 from the factory. Details are below.

According to the rumor, MIUI 13 would run great on Xiaomi 12, and the phone seems ready to launch. With yet another confirmation from him, December 28th seems much more plausible for the debut of the new flagship. The terminal would come with a curved display and a selfie camera in a dotted cutout. It will have stereo speakers (one up and one down), and in the back there would be a 50 MP main camera with an ultrawide sensor and a macro.

Inside, however, will be the powerful Snapdragon 8 Gen 1 chipset that will be presented by Qualcomm tomorrow or the day after tomorrow at its annual conference. This would be a chipset made on a 4nm lithography process, with Adreno 730 GPU. Along with Xiaomi 12 will come a compact smartphone, Xiaomi 12X.

I found out about it that it will have a 6.28 inch diagonal display with Full HD + resolution and refresh rate de 120Hz. The selfie camera would have 20 MP, it comes with a 5000 mAh battery and 67W power supply. However, inside we will find a Snapdragon 870 CPU for this model.

The rumor did not provide other details about the flagship Xiaomi 12. Before the debut we should have some teasers from the company.