Home » World » ‘The left is coming back because the right has not given satisfactory answers’, says Arce 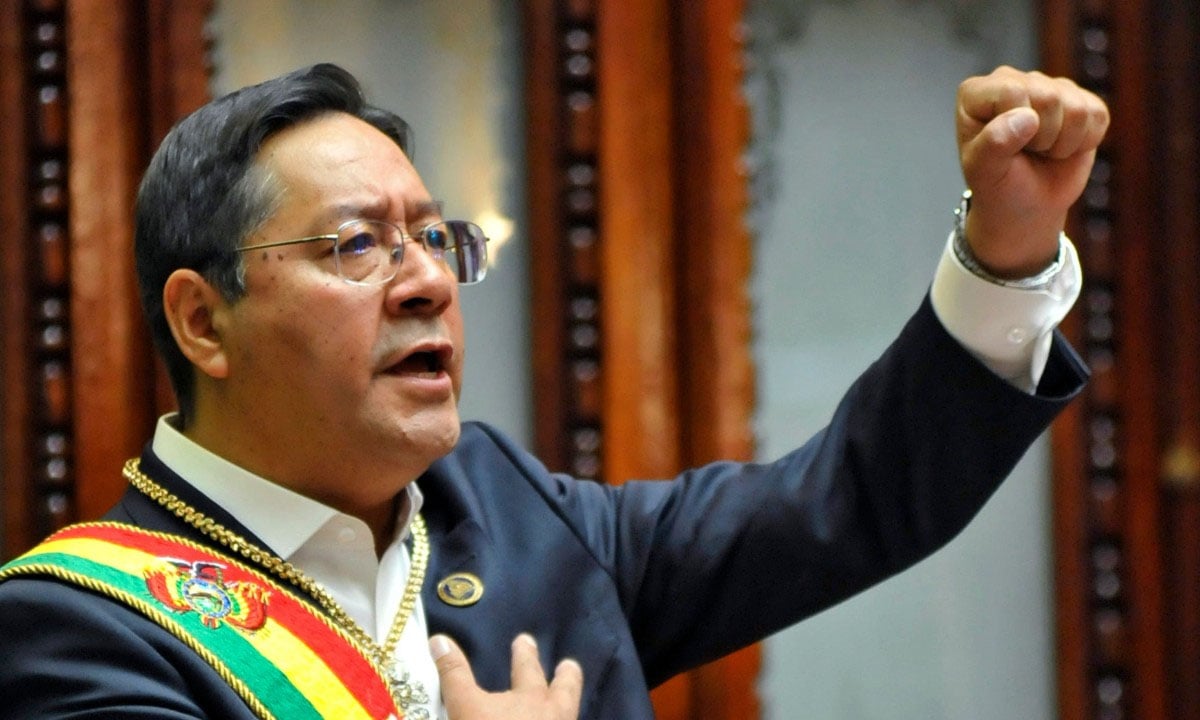 Bolivian President Luis Arce argues that the return of left-wing leaders to power in South America is the result of the lack of satisfactory responses from the right to society’s demands.

On the continent, the ideological side has conquered in recent years the presidencies of Bolivia, Argentina, Peru, Chile and, more recently, Colombia, which, for the first time, will be led by a leftist leader.

There is also the prospect of victory for Lula (PT), who leads all polls in Brazil.

“The advance of leftist governments in the region is undeniable,” Arce said in an interview with Bolivian radio. “The left is coming back because the right has not been able to give a satisfactory response to the demands of society.”

Regarding South America’s return to a progressive bias, President Jair Bolsonaro (PL) already recognizes that the same can happen in Brazil.

“People need to be warned that if Brazil goes to the left, we will get on a little train that starts with Venezuela, goes through Argentina, goes to Chile, and the penultimate car is being Colombia,” Bolsonaro said at the event. .