The LGTBIQ + Andalesgai film exhibition is held in Cádiz

Six feature films and eleven short films make up the Andalesgai Film Show, subsidized by the Municipal Foundation of Culture of the Cádiz City Council, and which will be held from this Thursday, November 25 until Sunday, 28 in the Cinesur Bahía de Cádiz theaters.

As explained by the Councilor for Culture, Lola Cazalilla, Andalesgai Film Festival is a project created in 2005 by the Fundación Triángulo Andalucía and is the exhibition of LGTBIQ + themed cinema with the greatest international recognition in Andalusia. Created with the aim of giving visibility to this group, during its 17 editions it has given visibility to thousands of films and has made possible the premiere of feature films in commercial theaters.

The exhibition presented by Cazalilla was attended by Raúl González, president of the Fundación Triangulo de Andalucía; Zaira Santos, head of social projects and Sergio Tallafet, coordinator of the Film Festival. I know will inaugurate with the screening of Lola by Laurent Micheli (Belgium, 2020) on Thursday 25 at 7:00 p.m. and will continue at 9:00 p.m. with the film Emilia by César Sodero, (Argentina, 2020).

On Friday at 7:00 p.m. the documentary will be screened Queering the script by Gabriellle Zilkha (USA-Canada, 2020) and at 9:00 p.m. the first session of short films will begin under the name ChicaXChica presents six short films: Privileged, Ela who dwells not to walk above, Victoria (April), Chueca, Dudillas and God’s daughther dance.

The closing will be on Sunday at 7:00 p.m., with the film Suk Suk by Ray Yeung (Hong Kong, 2019) and the screening of the second block of short films that under the name BoyXBoy includes titles: Fritanga, Pequeno, Soccer boys, After that party and Darío.

For the Councilor for Culture, “this festival-show with these themes was a pending issue within our annual audiovisual program, which addresses different cinematographic genres, from the documentary of the Alcances Film Festival, the Cortos a la fresquita, Shorty Week or the fiction in its original version that we show every Thursday at Campus Cinema ”.

“Now with our support for this cinema, so unknown on the other hand by the general public as the production and promotion of these films is very scarceWe think that it will be tremendously positive to use the big screen to give full and real visibility to the LGTBIQ + community ”, he added.

For Cazalilla, “one of the objectives of this festival is to generate an increase in the quality of life of homosexual, bisexual, trans and intersex people in Cádiz, through this filmography that they propose and the effects that they will produce in our environment”, adding your confidence that this sample will last in the city.

Currently the festival cIt has a collection of more than 4,000 LGTBIQ + themed films. Created with the aim of giving visibility to this group, during its seventeen editions, it has given visibility to thousands of films and has made possible the premiere of feature films in commercial and alternative theaters. The Fundación Triángulo Andalucía, organizer of this exhibition, is a non-profit organization that fights for the social equality of lesbians, gays, bisexuals and transsexuals in Cádiz since 2005.

The Foundation considers that equal rights can only be achieved by modifying the laws, working so that social inequalities do not occur and putting special efforts in education for equality.

Because of Facebook posts: Akif Pirinçci has to pay Luisa Neubauer 6000 euros – society 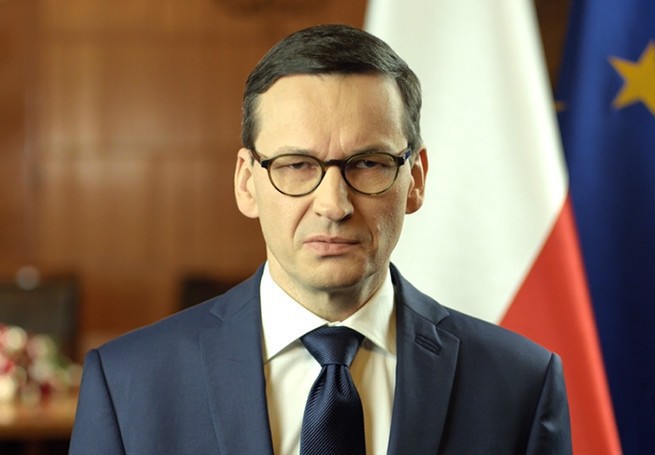 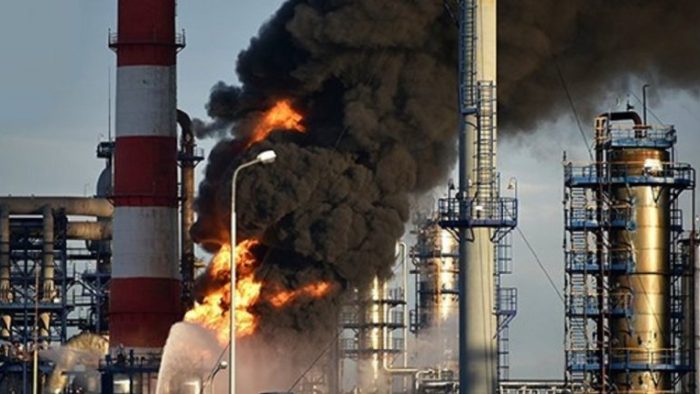 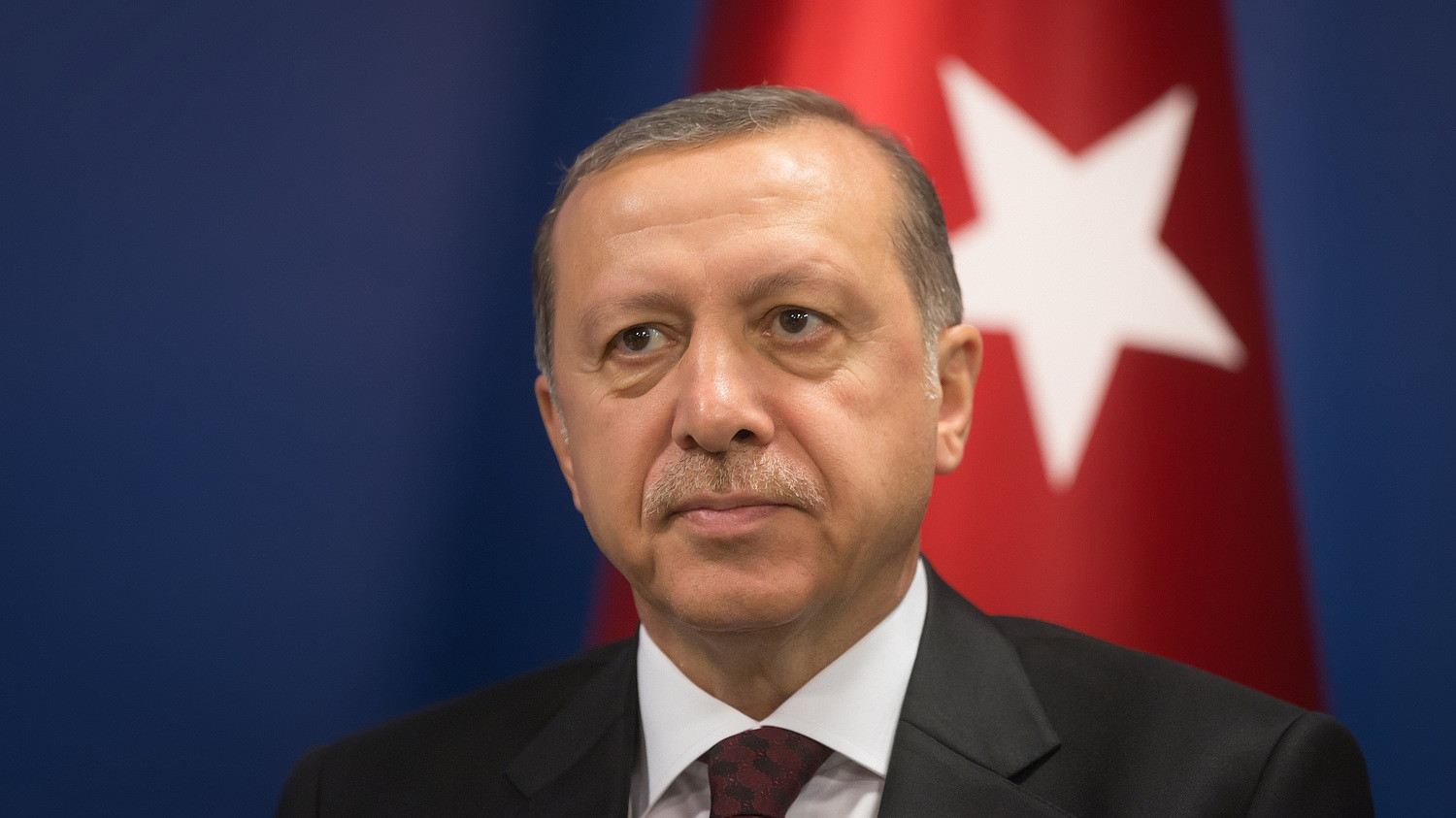 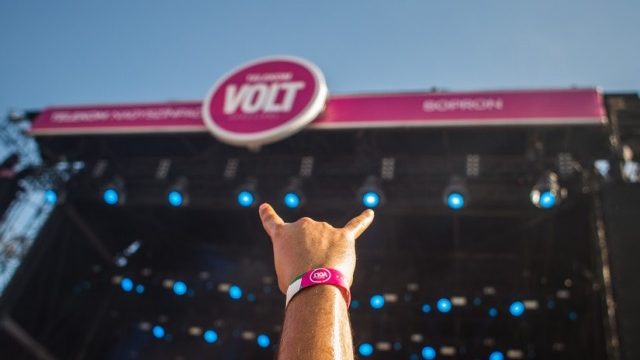