Home » Business » The liter of petrol rose sharply again over the weekend. Take a look at the average prices in the regions 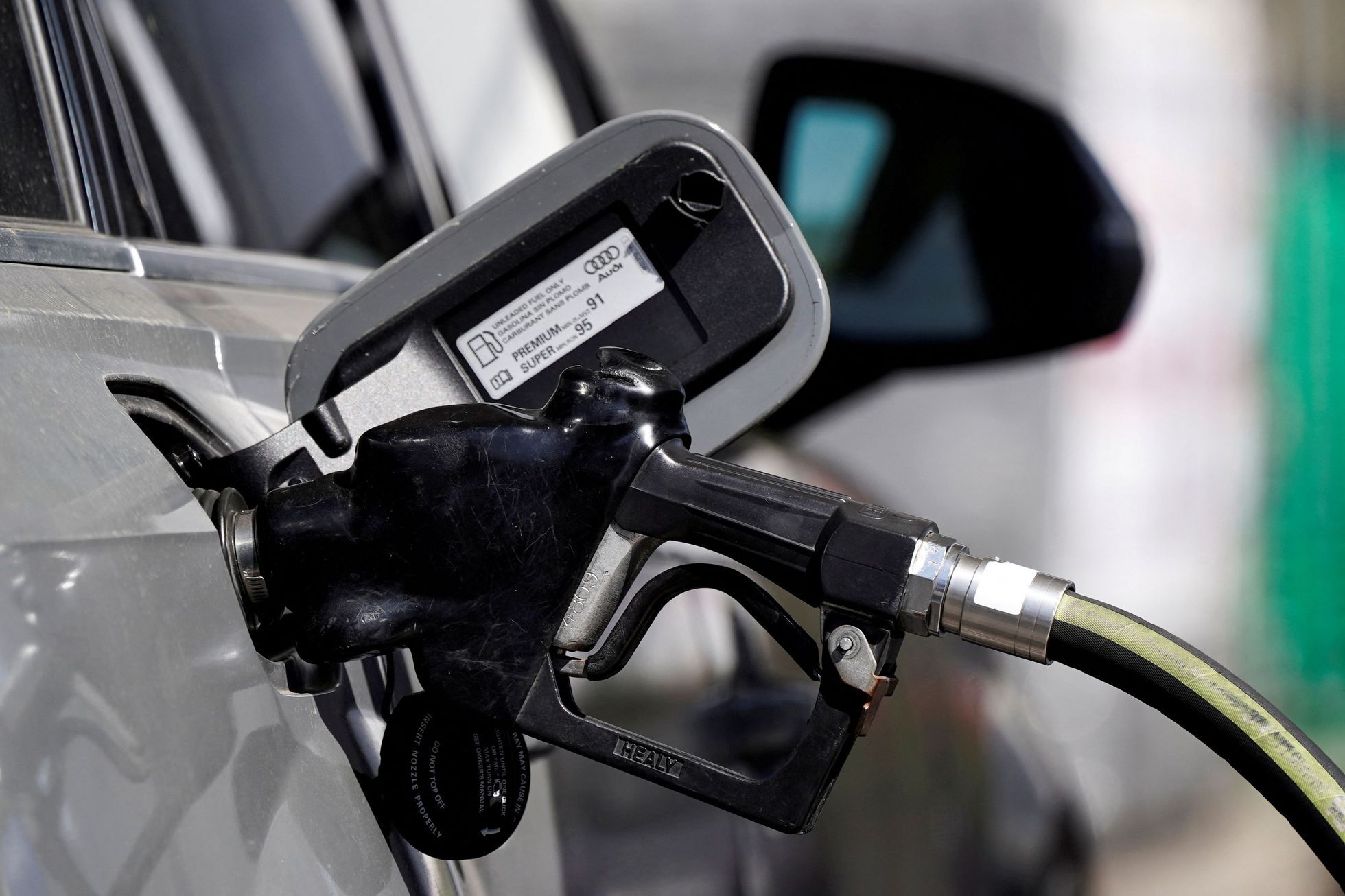 Gasoline prices at service station totems jumped again. The national average at the end of the week reached 45.93 crowns per liter. On the other hand, the price of diesel is stagnating, compared to last weekend it even decreased by 10 pennies to 46.24 crowns. Analysts expect gasoline prices to rise next week as well. During June, however, prices could fall slightly due to excise tax cuts.

In four regions, the price of petrol exceeded 46 crowns. Natural 95 in the Plzeň Region cost 46 crowns, 46.16 crowns in the Vysočina Region, and five pennies more in the Central Bohemian Region. The highest price of gasoline was in Prague, where it climbed to an average of 46.59 crowns. The cheapest petrol was refueled by drivers in the Hradec Králové Region, at 45.50 crowns per liter.

Diesel was also the most expensive in the capital, at the end of the week a liter of diesel cost an average of 46.81 crowns. Drivers in the South Moravian and Central Bohemian regions, where diesel was the most expensive after Prague, did not spare either.

And people could save the most in the South Bohemian region, where a liter of diesel reached 45.67 crowns at the end of the week. Diesel was still below 46 crowns in the Karlovy Vary, Hradec Králové and Ústí regions.

Petr Pelc, an analyst at Zainvestuj.to, explains the rise in fuel prices by the development of oil prices on world markets, the weakening of the koruna and the gradual recovery of the economy associated with growing demand for oil products.

The price of oil in the markets is currently fluctuating. Concerns about weak demand are offset by limited supply, interest in fuel in the United States sparked at the start of the motoring season, and insufficient progress towards a European ban on Russian oil.

Analyst Pelc believes that high Czech prices are partly due to “subsidies” in Poland and Hungary. According to him, producers compensate for the low profit on the Czech market with a high margin on the Czech market. In the case of Hungary, fuel prices are capped, while in Poland VAT has been significantly reduced for several months. “The result is an uncontrolled and uncontrollable increase in prices for Czech motorists,” Pelc comments on the situation.

From the beginning of June, the excise tax on fuels will be reduced by 1.5 crowns per liter. The relief should apply until September. Finlord server analyst Boris Tomčiak believes that the reduction in excise duty will actually be reflected in fuel prices. “In the past, a similar reduction was fully reflected within ten days,” adds Tomčiak.

When approving the amendment in the Senate, Minister of Finance Zbyněk Stanjura (ODS) admitted that in the case of diesel, the reduction to the minimum limit set by the EU could be permanent. However, it will depend on the development of prices on world markets.

At the same time, he assured that margin checks at retailers will continue until the end of September to ensure that the tax reduction is reflected in the price. According to the opposition, the measure is insufficient and will not have a significant effect on fuel prices. The opposition YES movement in the Chamber of Deputies is proposing, for example, the abolition of value added tax on fuels. 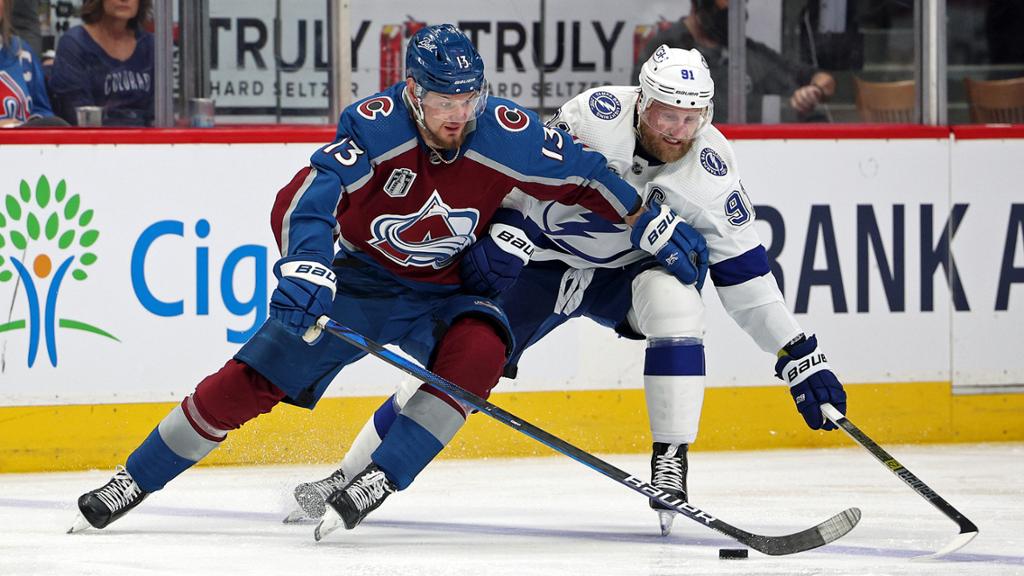 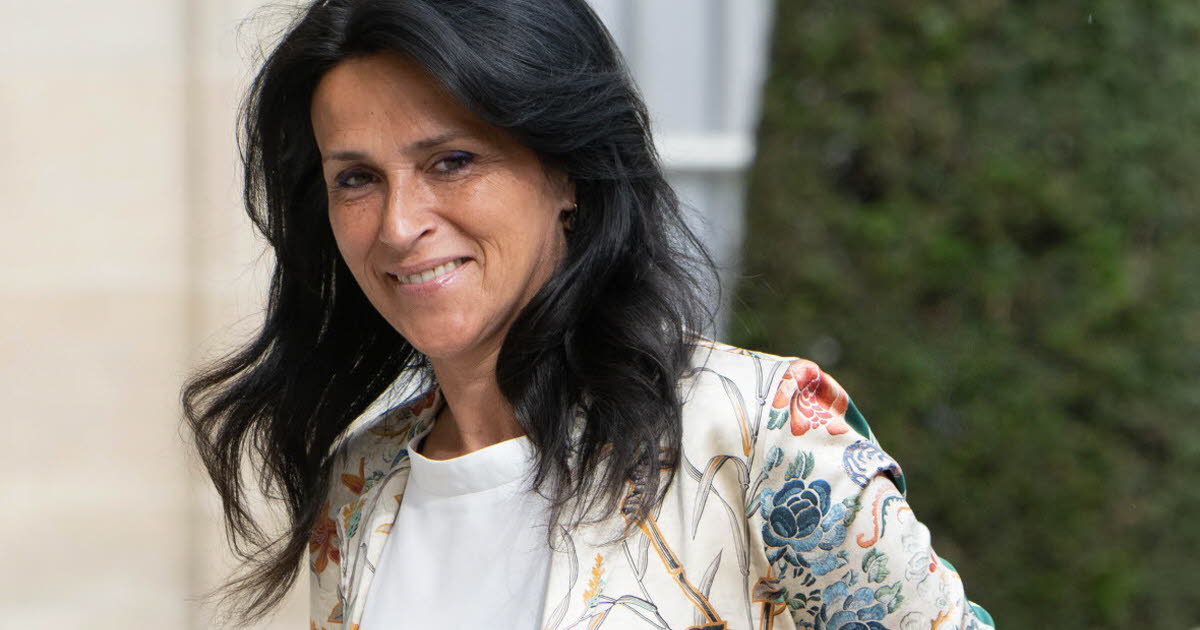 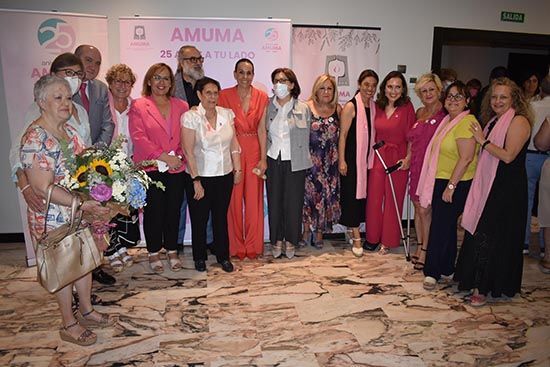 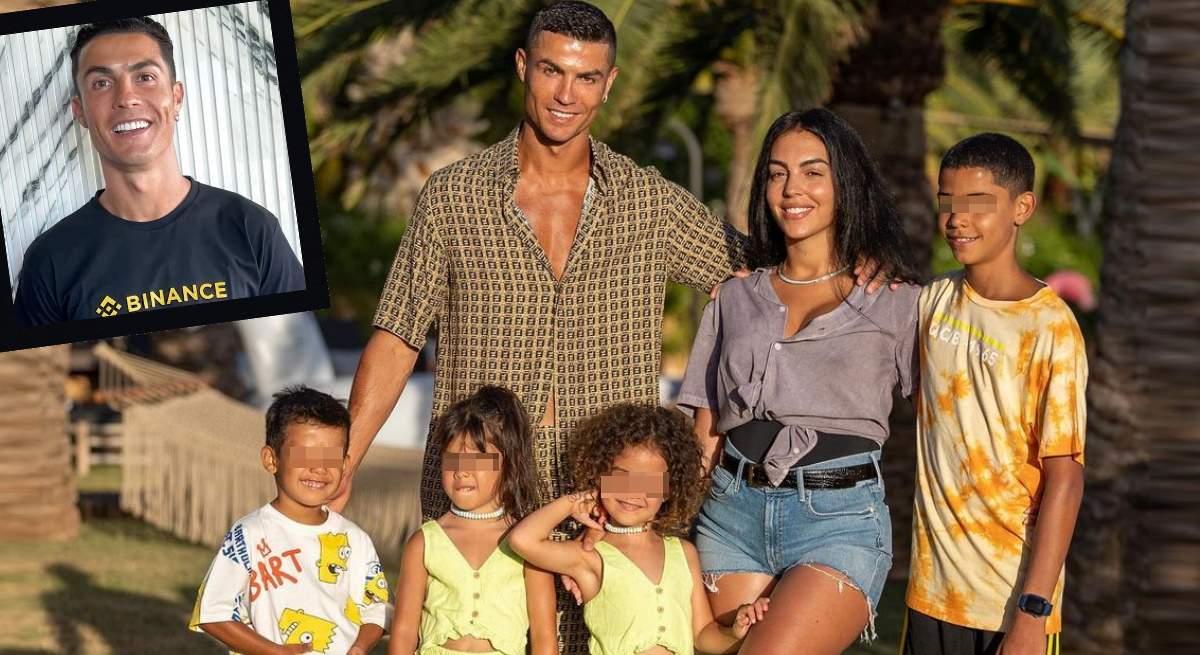