The loudest city in Switzerland is Geneva

When busy roads pass near residential areas, residents have to endure a lot of noise. A new analysis by the ZKB shows that noise pollution differs regionally, however: In cities in western Switzerland and in Ticino, the residents live louder than in German-speaking Switzerland.

It is loudest in the city of Geneva. Noise pollution is more than 60 decibels at every third residential address in the largest city in western Switzerland. That corresponds to a normal conversation or a lawn mower at a distance of ten meters. According to the study authors, this noise should be heard in the apartment even with the windows closed. In Geneva, 94 percent of all residential addresses are exposed to a noise level of over 50 decibels.

By some distance, Lugano is the second noisiest city, followed by Lausanne. The German-speaking cities Zurich, Basel and Biel are in the middle.

The The quietest living space can be found in Aarau, Winterthur and Bern. According to the authors, it is surprising that Bern scores best in terms of noise pollution. The city is doing an “almost impossible balancing act” because Bern is actually very car-friendly. The fact that it is quiet in Winterthur is less surprising, because the city is very bike-friendly and is known as a “garden city”. In Aarau there are also so-called whisper surfaces that are intended to curb street noise.

According to the authors, however, the better performance of German-speaking cities should not lead one to believe that there are no noisy apartments in large cities such as Zurich or Winterthur. The apartments are also exposed to very high levels of street noise along the main traffic axes. Zurich’s Rosengartenstrasse is by far the loudest residential address with 69 decibels, followed by Zürcherstrasse in Winterthur with 66 decibels.

320 million rent losses due to noise

However, noise not only puts a strain on the tenants’ ears, but also on the landlord’s budget. On the noisiest streets, for example, apartments have to be offered around 2.2 to 4 percent cheaper. According to the analysis, the rent losses caused by road noise add up to CHF 320 million annually.

The largest rent depreciation of 40 million francs is attributable to the noisiest city of Geneva. In Zurich, the total rent discount is the second highest at 28 million francs, in Lausanne the rent losses due to noise amount to 12 million francs annually.

But noise also incurs further costs for landlords: For example, in noisy apartments there would be more frequent tenant changes, which leads to greater administrative effort, and the risk of vacancy is higher, according to the authors. They used federal road noise data for the analysis. In order to quantify the amount of noise costs, they calculated the noise reduction of the net rents for all Swiss rental apartments. (aeg / sda / awp)

“Mobile speakers are the downfall of freedom”

No dead vaccines have yet been approved in Switzerland. But it could be so far as early as next spring. The most important questions and answers about the dead vaccines. 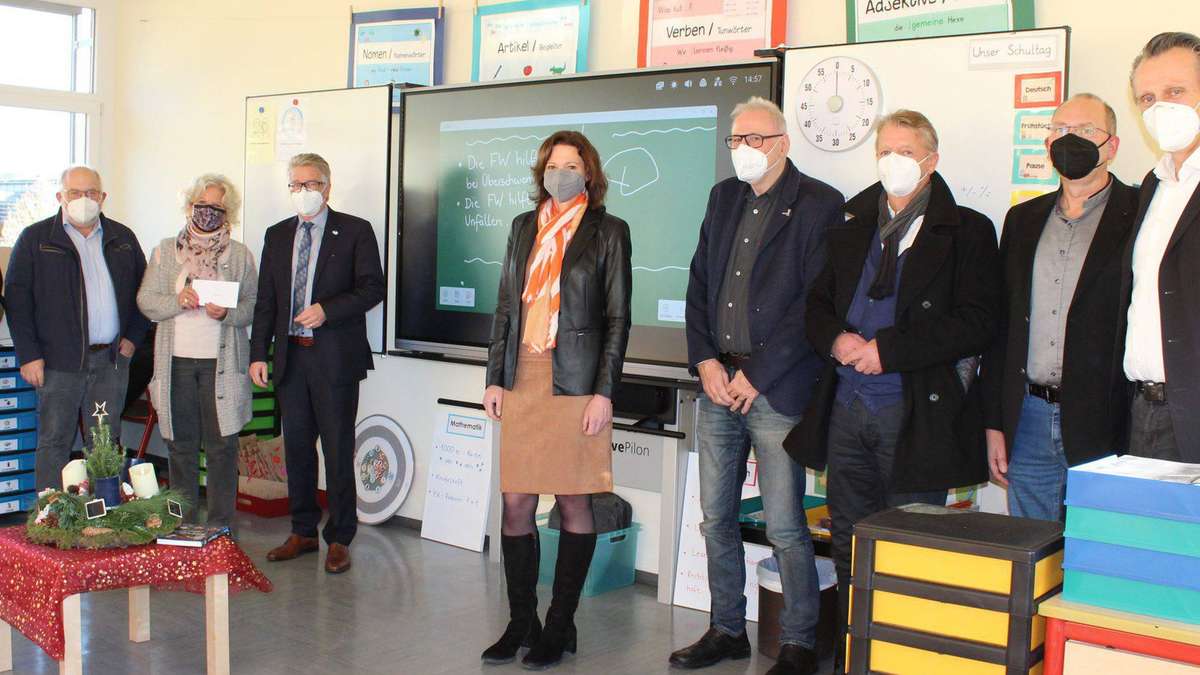 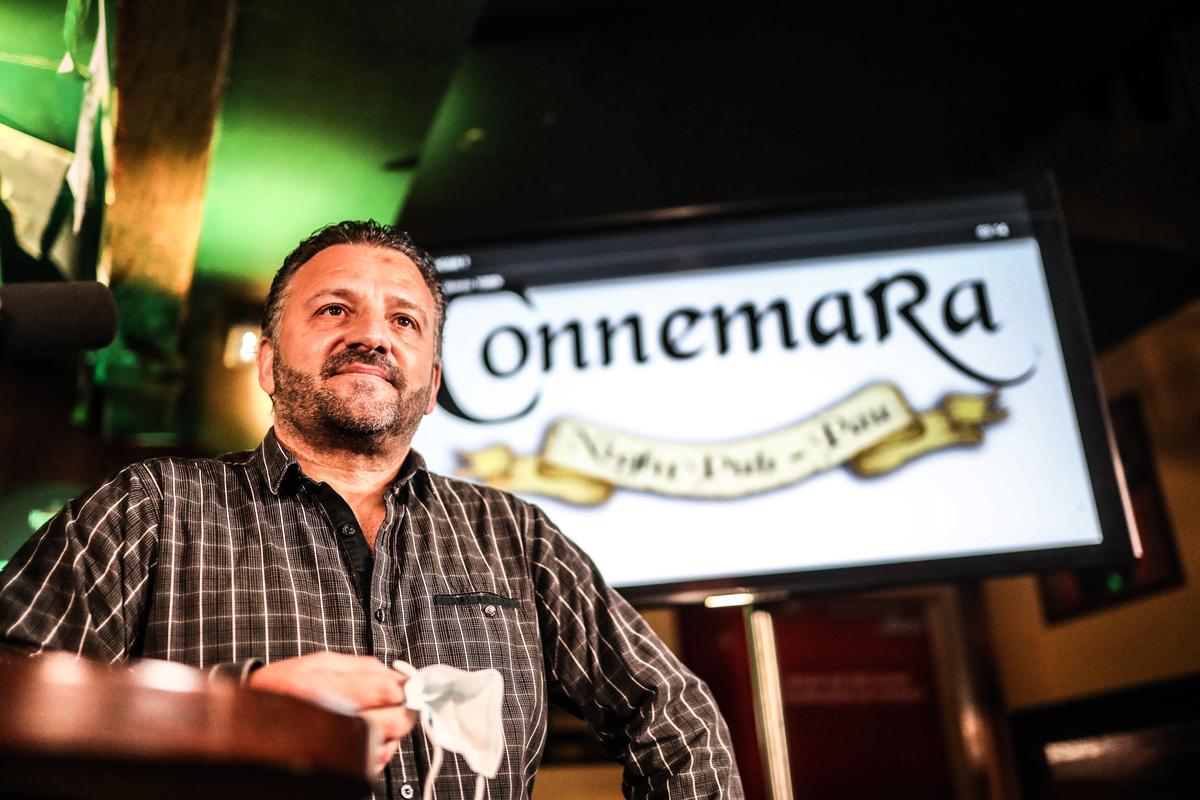