The Luxury of Chateau Louis XIV, The Magnificent Home of Mohammed bin Salman 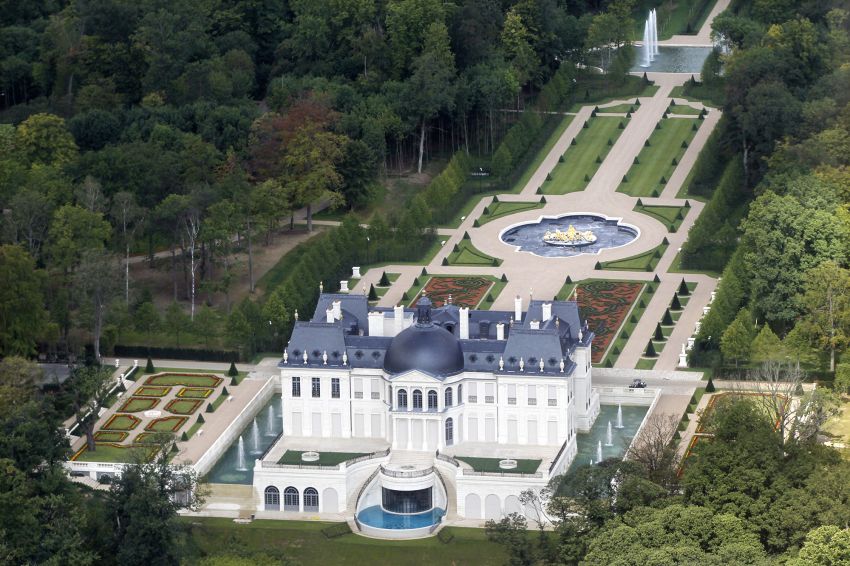 The mansion of the Chateau Louis XIV. Photo/new york post

During the period of his visit, MBS stayed in a house that was considered one of the most luxurious houses in the world.

The mansion was named Chateau Louis XIV which he bought in 2015 for USD 301 million or Rp. 4.5 trillion.

The house, located in Louveciennes, was built by Jamal Khashoggi’s cousin, Emad Khashoggi, who runs a luxury property development business in France.

The Chateau Louis XIV is a home completed in 2011 and takes inspiration from the opulent form of the nearby Palace of Versailles, once the seat of the French royal family.

The 7,000-square-meter property was purchased by an undisclosed buyer in 2015 for 275 million euros (USD301 million at the time), leading Fortune magazine to label it the “world’s most expensive house”. 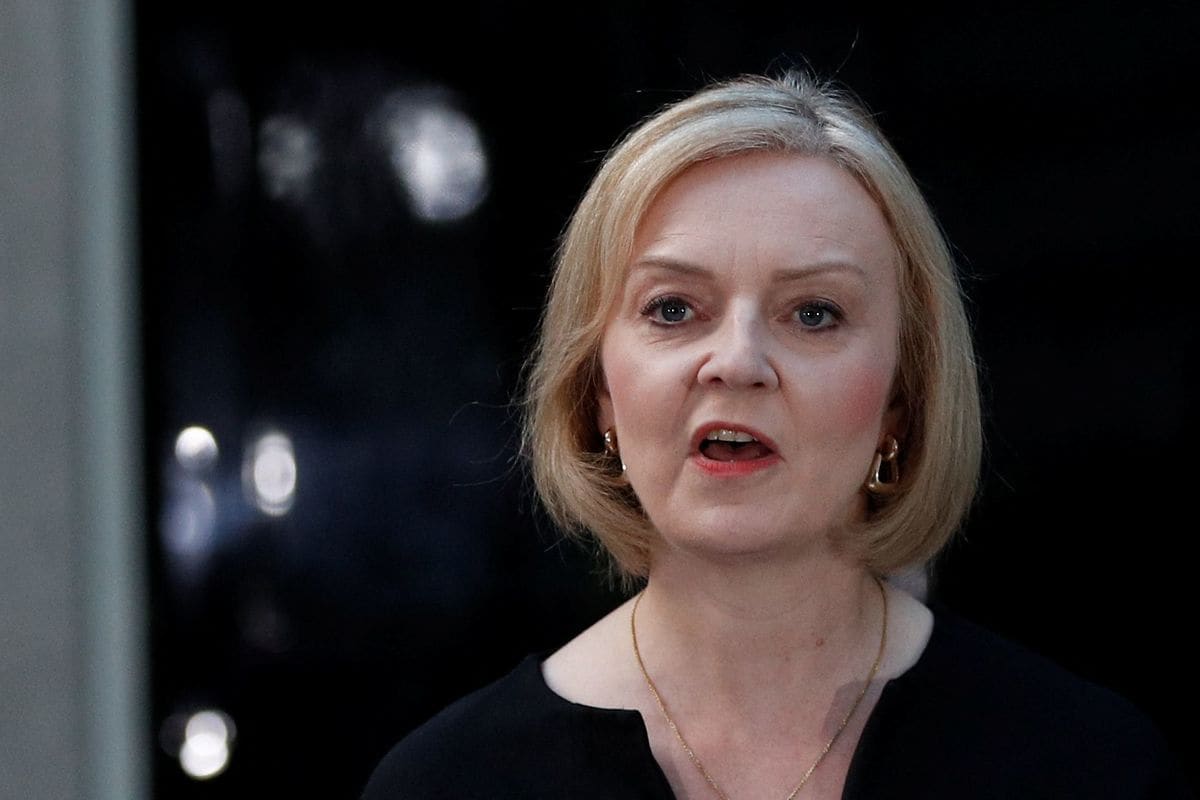 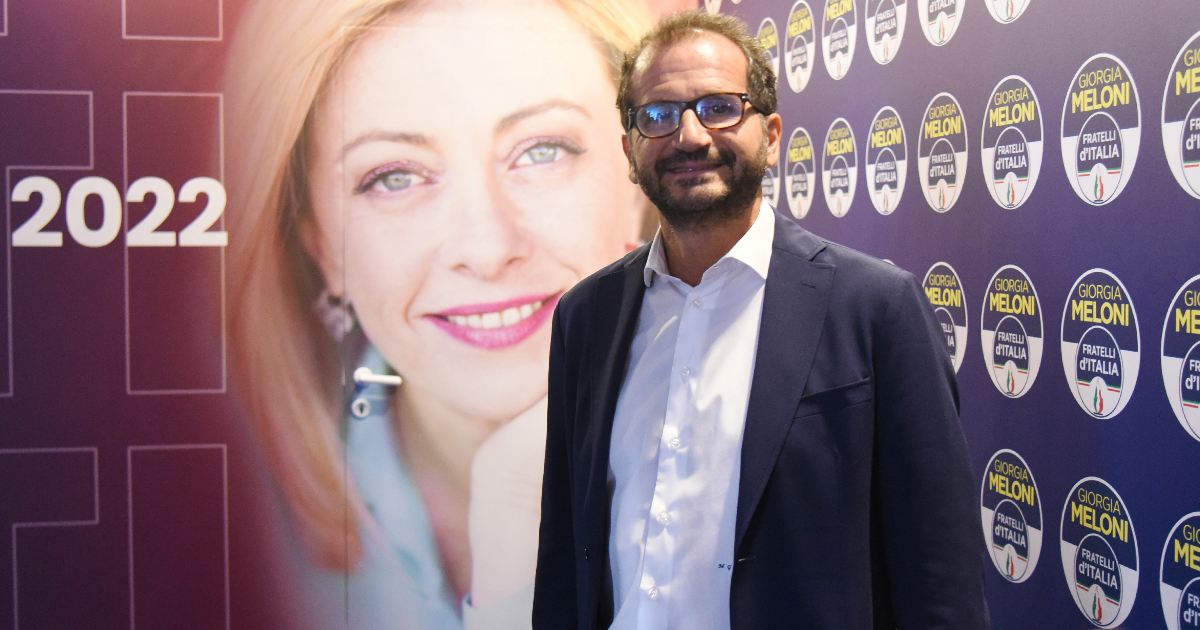 Covid, the FdI Health Manager: “Vaccine only the elderly, stop the obligation for health workers. Masks in the hospital? Only in certain wards”

Fury, however, will give Joshua another chance to sign the fight contract