The M7 towards Lake Balaton at Törökbálint was closed

Home » News » The M7 towards Lake Balaton at Törökbálint was closed 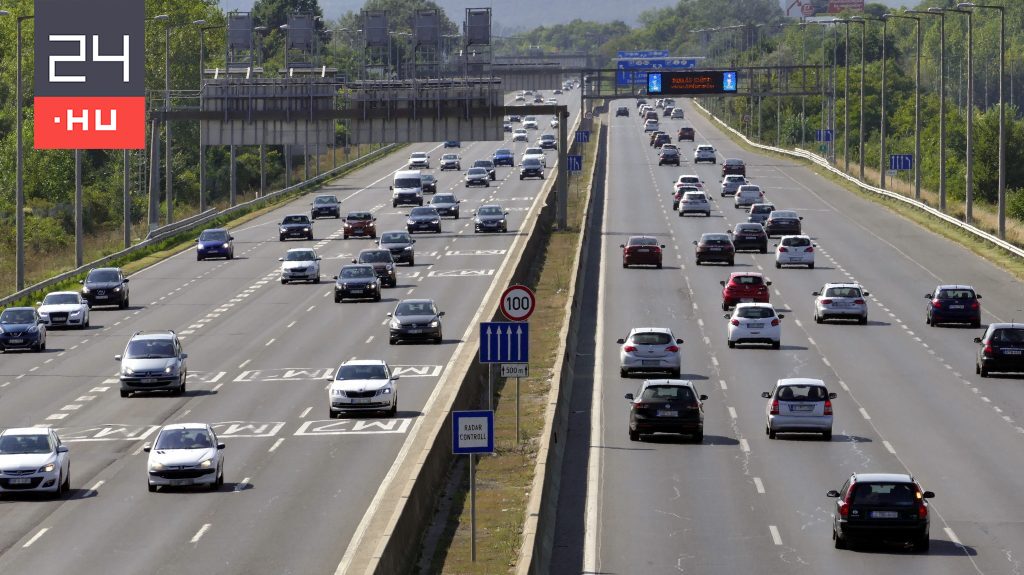 Due to an accident, the full width of the M7 motorway leading to Lake Balaton near Törökbálint was closed on Thursday afternoon because three cars collided, the deputy spokesman of the Pest County Disaster Management Directorate told MTI.

Ágnes Darázs said that the accident took place at the 15th kilometer, at the junction of the M0 ring road.

Five of them were traveling in the three cars, everyone was able to get out, but according to the first information, one person was easily injured and one was seriously injured, he added.

The affected section of the road has been closed to its full width, and the congestion is currently about two kilometers, the deputy spokesman said.

Police said on police.hu that traffic was diverted from the highway at kilometer 14.