‘The magical world of Pinocchio’ arrives at the Santo Tomás Theater 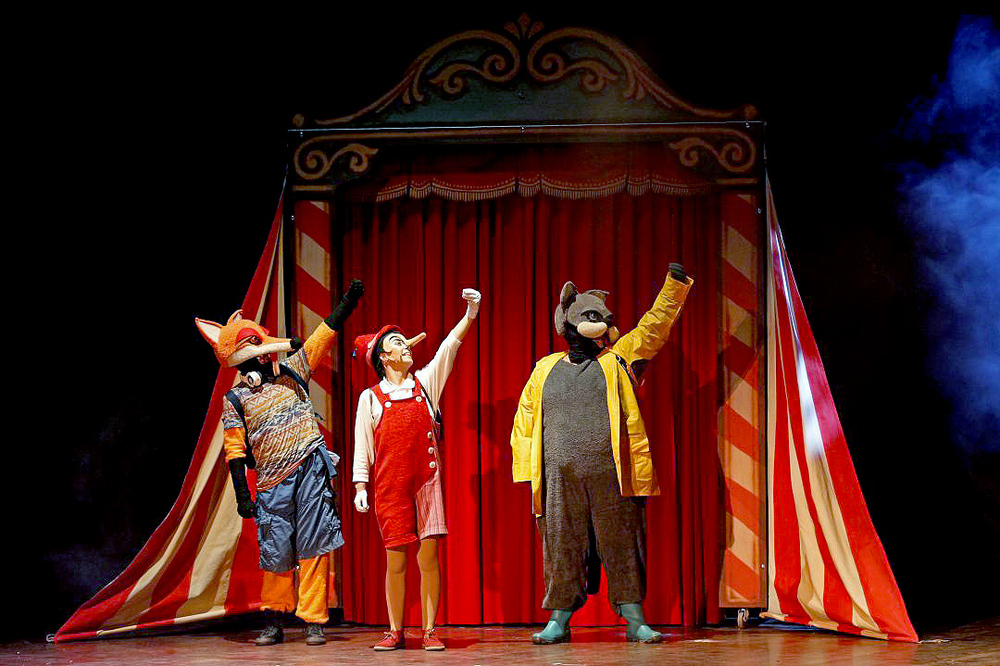 A children’s show will be the cultural proposal that the Santo Tomás Theater will offer to close the month of November. In this way, this Saturday, the 26th, those attending this cultural space will find in ‘The Magical World of Pinocchio’ a curious musical theater adaptation of Carlo Collodi’s classic.

Starting at 5:30 p.m., a story told through the eyes of Jiminy the Cricket will be staged, who will accompany Pinocchio –along with the Fairy Godmother, the Fox and the Cat– on his way to becoming a real child, after learn that telling lies has its consequences.

A path that will begin in Gepetto’s workshop and will pass through the school, through a puppet circus where an evil puppeteer will try to kidnap our wooden friend, and even through the belly of a giant fish.

Tickets for ‘The Magical World of Pinocchio’ can now be purchased on the website www.teatrosantotomas.com or at the Cines Bulevar box office, in the afternoon. In addition, on the same Saturday, they can be purchased at the Santo Tomás Theater box office from one hour before the start. 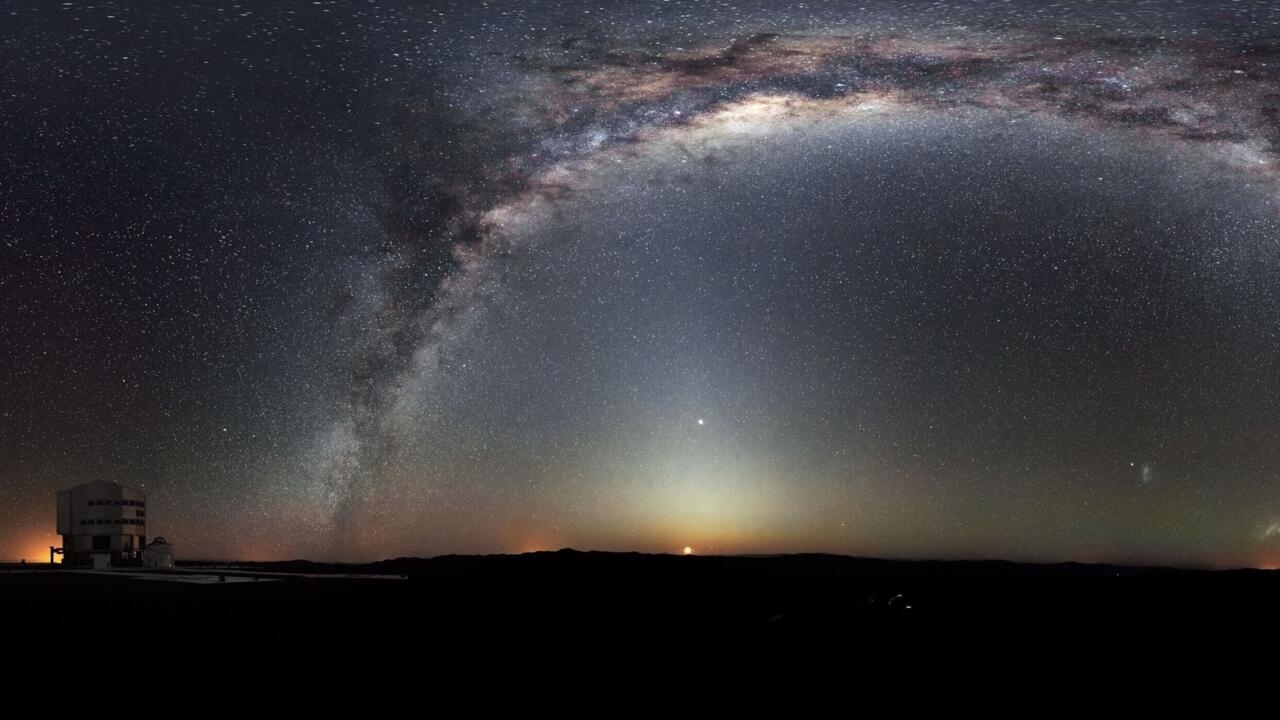 A story from afar – So far so close 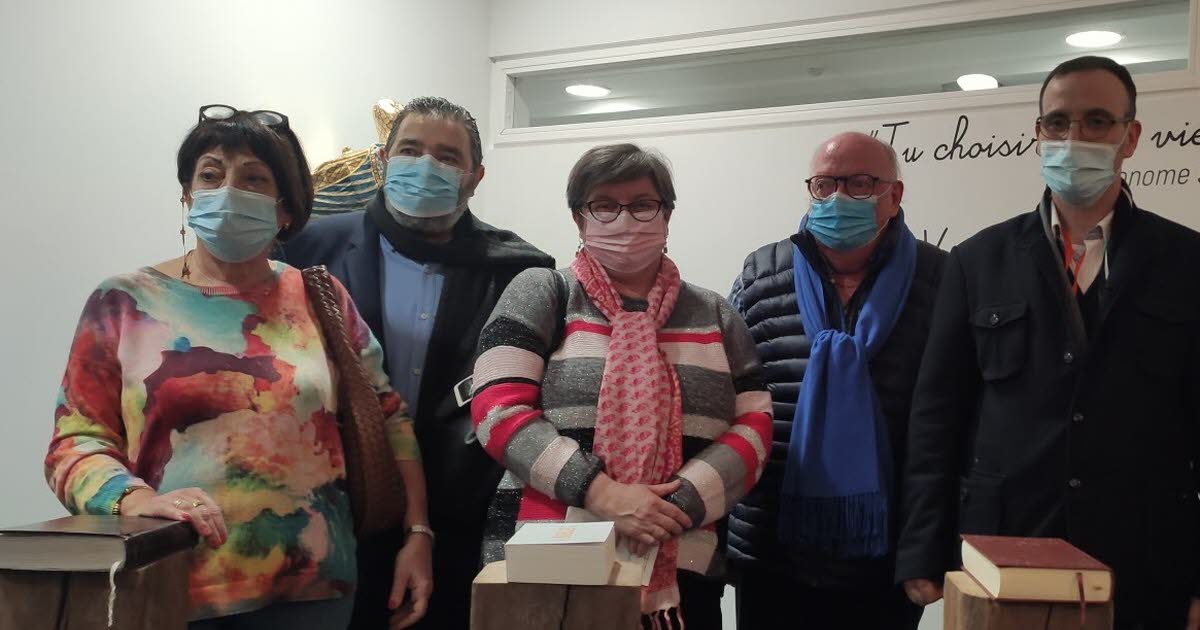 Vosges. A place of worship common to three religions is born at the Émile-Durkheim hospital in Epinal 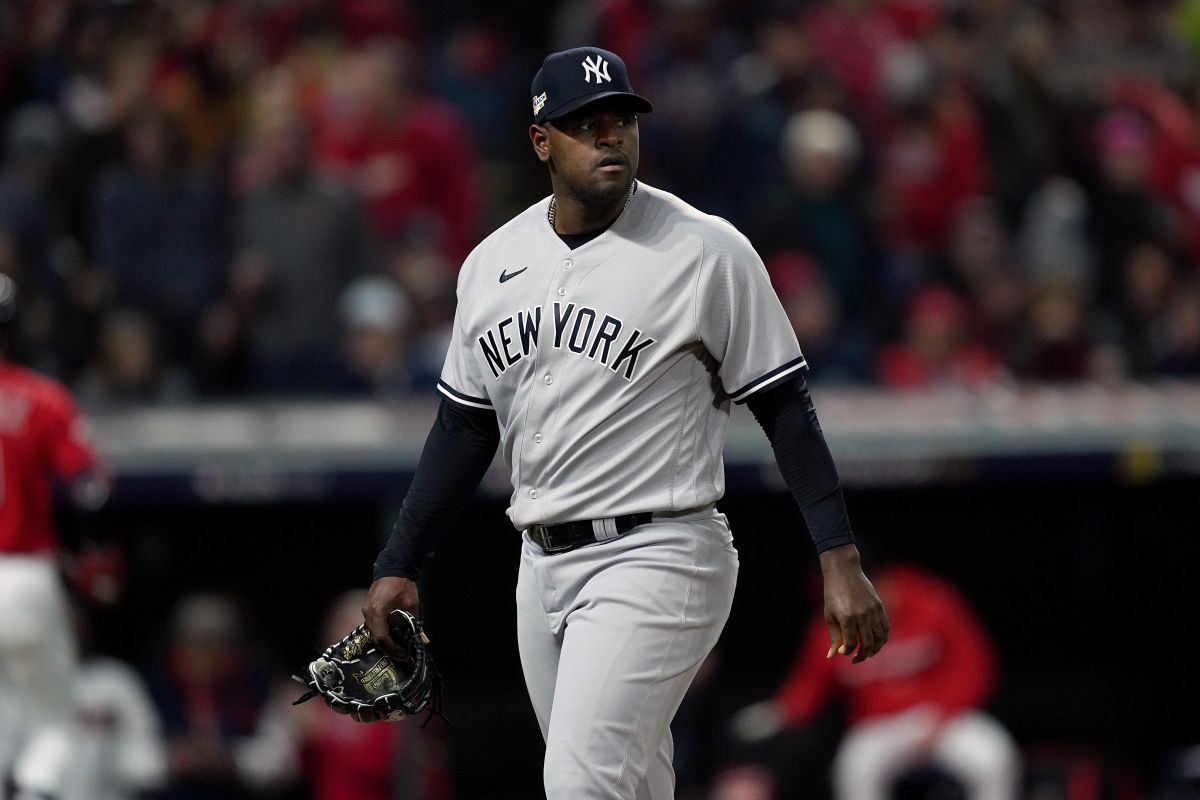 Dominican Republic loses another star for the World Baseball Classic: New York Yankees do not give permission to Luis Severino 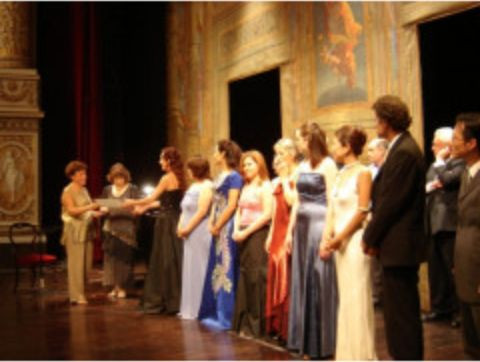