the market value of the 12 founding clubs

Home » Sports » the market value of the 12 founding clubs 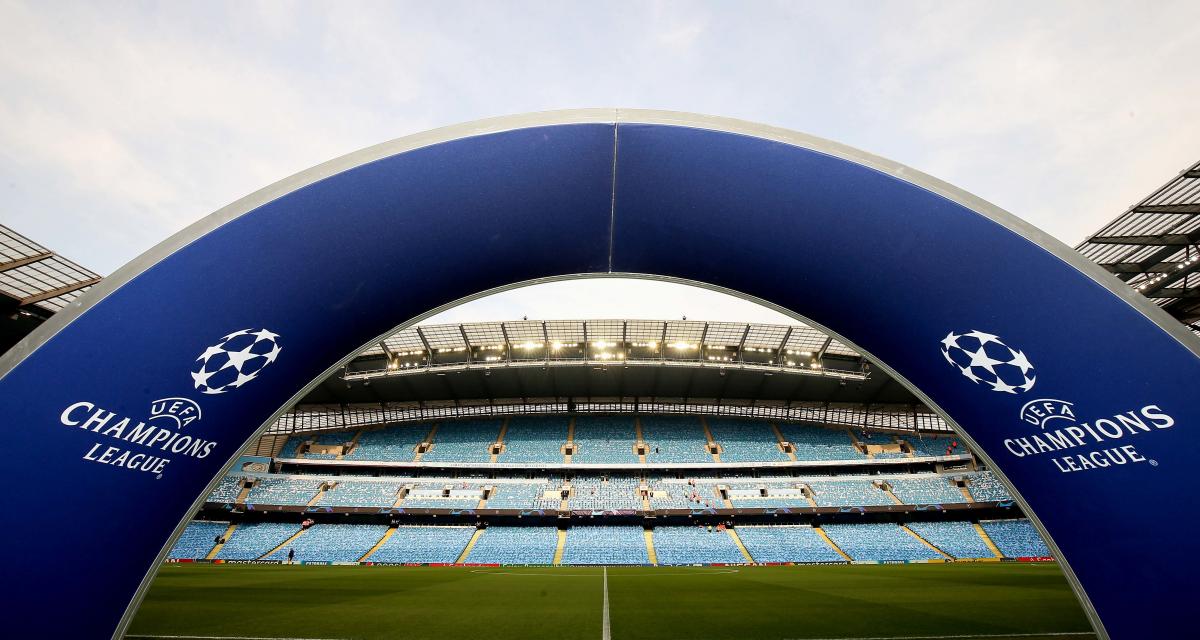 The officialization of the creation of the SuperLeague caused a mini-earthquake on the football planet. 12 founding clubs have already announced their participation in this competition project. Among them, big names such as: Real Madrid, FC Barcelona, ​​Juventus Turin, Atlético de Madrid, Chelsea, Arsenal, Tottenham, Manchester City, Manchester United, Liverpool, Inter Milan, and AC Milan. This Monday morning, the value of Juventus Turin for example exploded by 10% on the stock market. The process could follow for the others concerned.

Discover in video the market value of the 12 founding clubs!