Unlike other mayors of his political color, Jérémie Bréaud had never attacked the president of the Métropole de Lyon.

Mayor LR de Bron published a text this Thursday on social networks to denounce the behavior of Bruno Bernard (EELV) as the legislative elections approach. “They despise you, they lie to you“, he begins. According to the city councilor, the president of the metropolitan council “has always refused to come to Bron to discuss local issues and the challenges” of the territory.

However, the community’s environmental leader recently accompanied the NUPES candidate for the 7th constituency legislative elections, Abdelkader Lahmar, on the ground in Bron. “He therefore prefers to meet far left activists than the mayor of the city that I am, who represents all the inhabitants“, reacts Jérémie Bréaud.

This cartridge sent, the elected Les Républicains then directly attacks the candidate supported by Jean-Luc Mélenchon. “During the debate on France 3, Abdelkader Lahmar said that nothing was being done in the Parilly district“, quotes the first magistrate before answering “on April 28, with several vice-presidents of the Métropole and the lessor LMH, I defended the major renovation project“.

“Either Bruno Bernard did not tell him about it, or Abdelkader Lahmar is deliberately lying“, he then lets go. And to denounce: “the latter declared (…) that he was against any urban renewal”. Jérémie Bréaud concludes with a question: “how can Bruno Bernard support him and on the other hand accompany me in the urban renewal of Parilly?“.

For the aedile on the right, this fact proves that NUPES is a “DIY that will jump from the evening of the 2nd round” next Sunday. 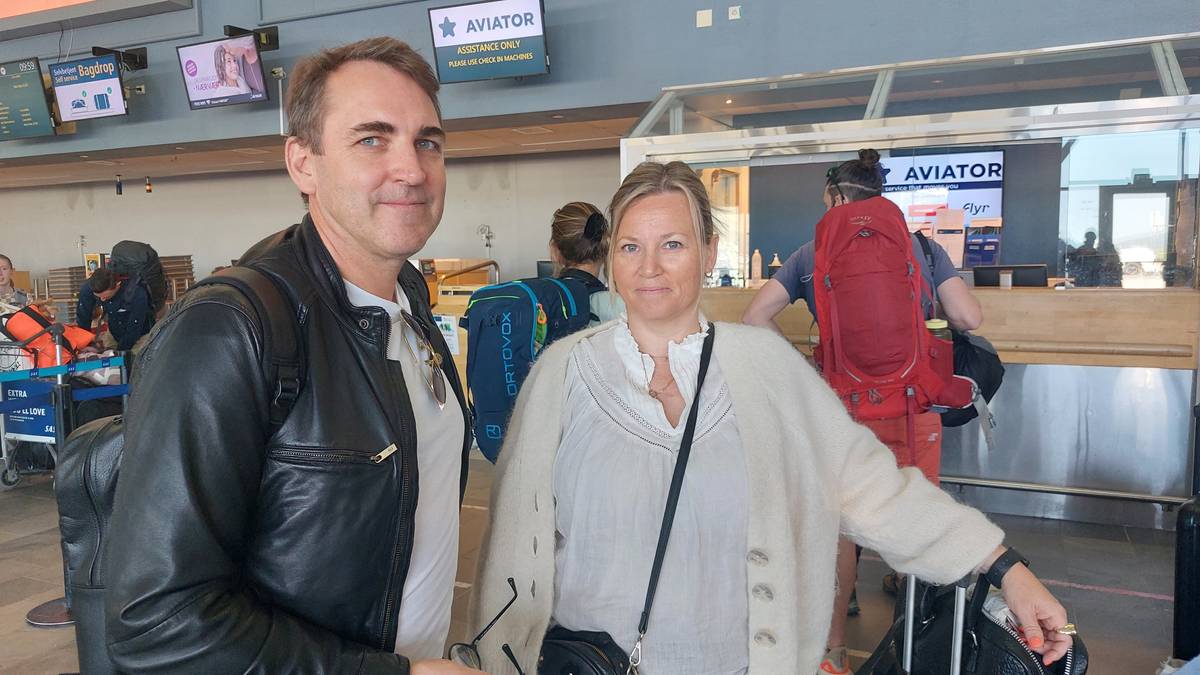 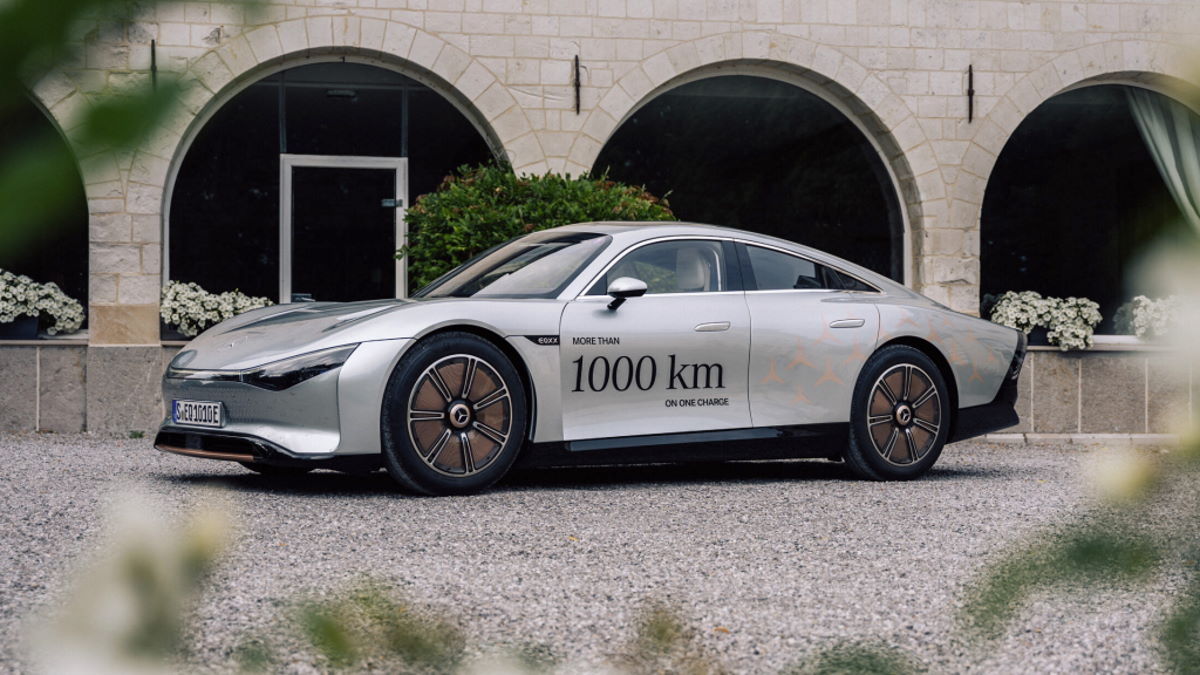