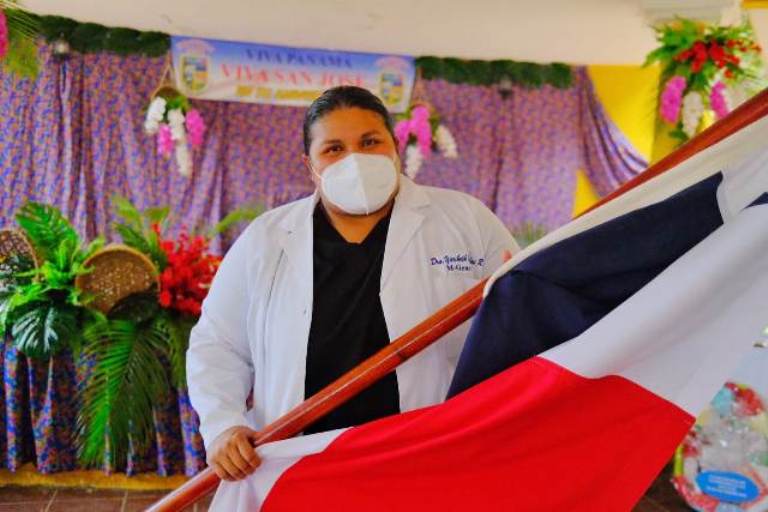 On the 73rd anniversary festivities of the San José township, the local authorities had the deference to honor Dr. Yaribeth Rudas, medical director of the Local Unit for Primary Health Care (ULAPS) as the official standard-bearer of the activity.

Dr. Rudas thanked the authorities of San José for such a high distinction, while highlighting the importance for the social security institution to strengthen ties of cooperation with the communities and their leaders, to achieve the objectives of promotion and prevention in health, drawn up by the Institutional Coordination of the Social Security Fund in Panama Oeste, in that geographical area of ​​the tenth province.

“The approach with the community and its authorities helps us to a close collaboration, which is essential for the success of health programs and in the fight against COVID-19, mitigating and reducing the number of cases of this disease,” he said. Dr. Rudas.

During the celebration, the public enjoyed artistic presentations that exalted our cultural and folk roots, such as typical drum sets and traditional dances such as El Punto.

The ULAPS of San José, provides medical, dental and pediatric care, at the same time that it promotes healthy lifestyles, to the more than 2,729 inhabitants of that district, through various health programs, whose objectives are the prevention of diseases and the early detection of them. 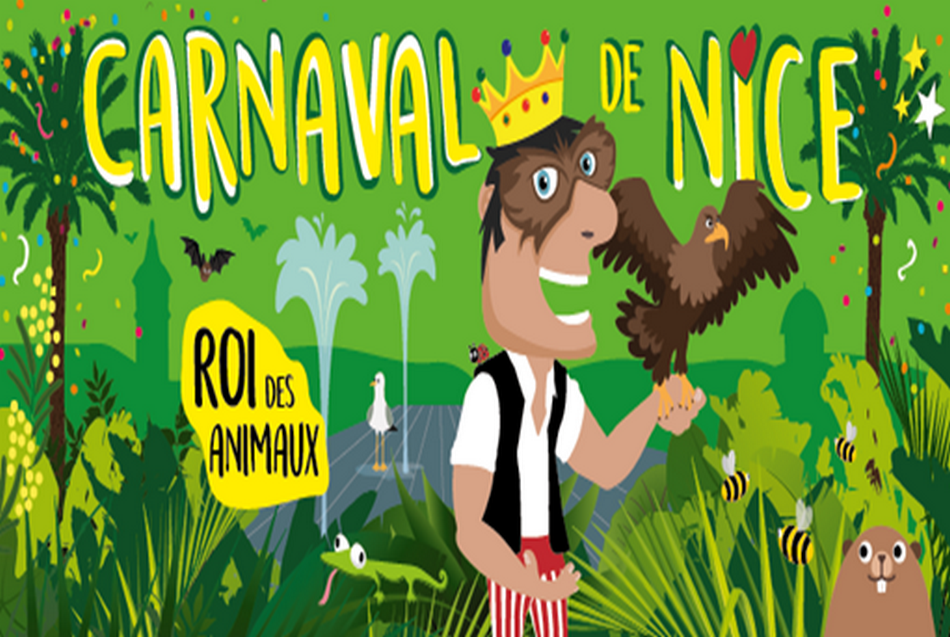 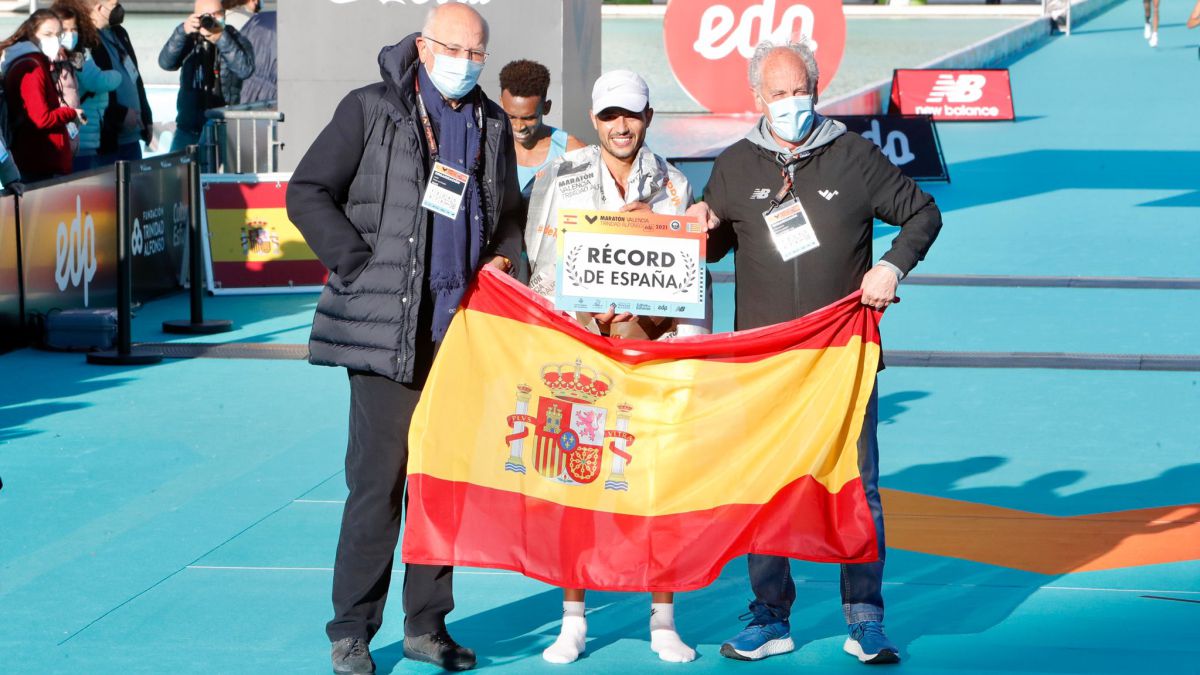 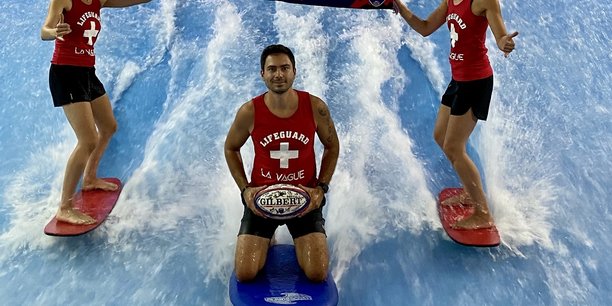