The mayor of Casablanca, Nabila Rmili, has given his orders so that the Mediouna landfill is permanently closed, has learned The Info Site from a nearby source.

The same source adds that the mayor inquired about the extent of the damage caused by this landfill to the neighboring population, in particular the spread of foul odors.

Note that the opening of a new landfill is planned, in the municipality of Majatia, in the region of Mediouna as well.

The new landfill will have two basins, the first for landfill, and the second for the collection of residues, and thus eliminate any risk of environmental problems. It will have high-quality equipment, including surveillance cameras, a reinforced concrete protective fence approximately 2.5 km long and 3 meters high, in order to prevent public access, as well as ” equipment to measure the rate of air pollution and others to monitor the pollution of the hydraulic basin in addition to administrative and sanitary facilities.

The old landfill will be converted into a green space, once the waste collected for nearly 35 years is buried. 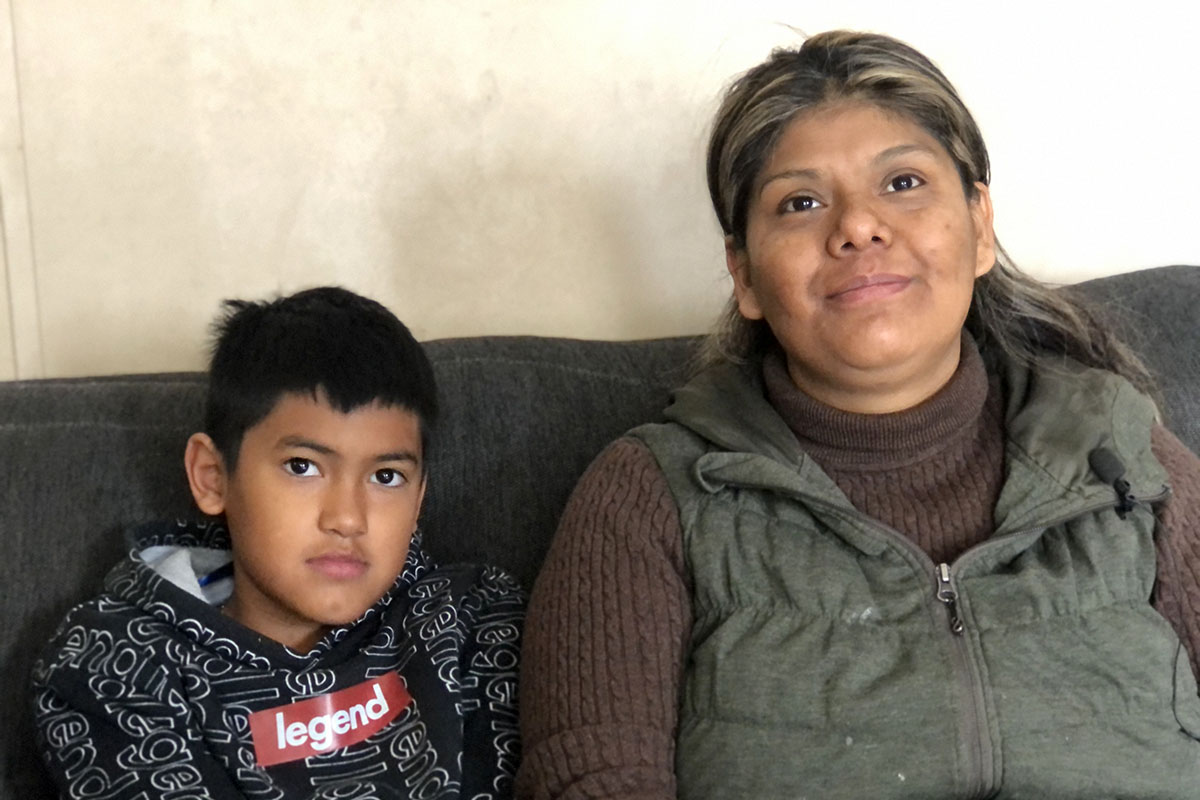