The men in the pictures are wanted for attempted murder; the police warn – the wanted can be dangerous

Home » News » The men in the pictures are wanted for attempted murder; the police warn – the wanted can be dangerous 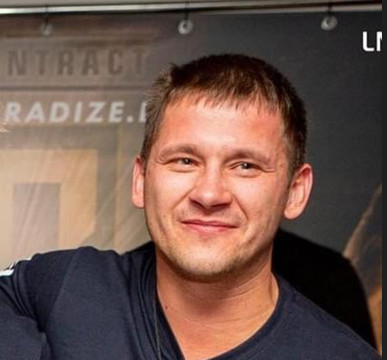 In the records of the Criminal Police Department of the Riga Regional Office of the State Police, there is a criminal case for the attempted murder of two persons, if it was committed in a manner dangerous to the lives of several persons, using a firearm.

The State Police is looking for the men shown in the pictures – Alan Akhmetov, born in 1984, and Sergej Shpikov, born in 1988, on suspicion of committing a particularly serious crime.

Characteristics of Sergej Shpikov: height 172 cm, athletic physique, large tattoo on the back.

In case you recognize any of the men in the pictures and know their whereabouts or any other information that may be useful in the investigation, we invite you to immediately call the State Police on phone numbers 26811122 or 110. Anonymity is guaranteed.

The State Police also invites the wanted men themselves to voluntarily report to the police.

The State Police warns – men can be dangerous, so we urge you not to try to arrest them yourself, but to call the police immediately! 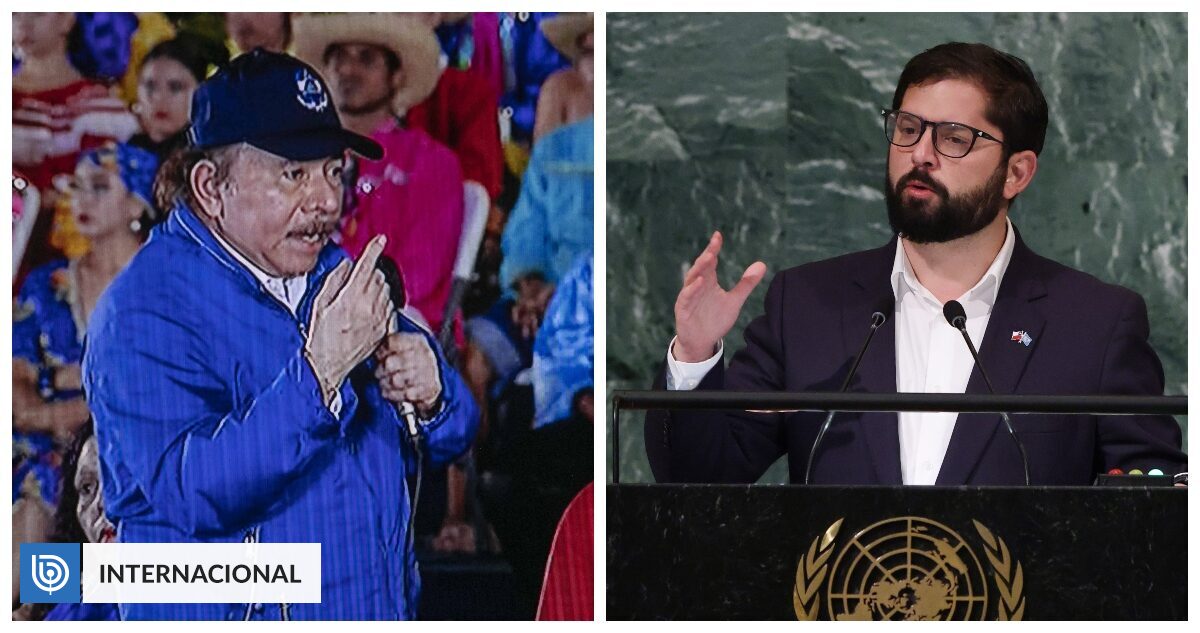 Kolar: Putin is playing for his life. He is losing on the battlefield and in the international arena

The first battery exchange station made in Hungary was installed