The public debate that has emerged in many countries as a consequence of the COVID-19 pandemic poses a difficult compromise between the health and economy. The focus of the scientific community is on research related to epidemiological problems (number of infections and victims caused by COVID-19) and clinical (therapies, vaccines, etc.). However, few studies have focused on the consequences economic and mental health related to the process of confinement that citizens are undergoing.

To fill this gap, between April 24 and May 1 we carried out a survey in Italy (3,504 subjects), Spain (3,524 subjects) and the United Kingdom (3,523 subjects). The objective was none other than to analyze the consequences of confinement in the three countries in social, economic terms and of mental health of the population.

Depressed, tired and without energy

Using scientifically validated scales, it was found that, during the last seven days, a large majority of respondents had felt depressed or hopeless, had trouble falling asleep, felt tired or had been lacking in energy. The answers show that these Sensations are strongly related to social and economic vulnerability.

Situations such as being unemployed, living with more people, having school-age children at home, losing a job and seeing reduced incomes increased psychological stress and its impact on mental health. On the contrary, the stress level was reduced in case of having a relatively higher family income, owning a home without a mortgage, having a relatively large living space and having a “mattress” to pay the bills for some time.

Estimates to quantify the extent of mental health problems during this period of confinement tell us that an average of 42% of the population in all three countries you are at risk for mint health problemsl as a consequence of high social and economic vulnerability. Specifically, 41.5% in Italy, 41.8% in the United Kingdom and 45.8% in Spain.

These results should be read in conjunction with a second part of the study in which political issues were analyzed. The data obtained highlights that more than 60% of the citizens surveyed in the three countries agree with the statement that “the government should not focus only on preventing infections but also on avoid further economic crisis».

This consensus is just as significant in the face of the statement that “the government should not only communicate to citizens what to do to adhere to security measures, but also clearly explain what the exit plan is like.” In short, citizens’ disagreement about the communication policies of governments in the three surveyed countries is clearly shown.

Until now, the political debate has focused on the health aspects of the pandemic, with clinical experts and epidemiologists at the forefront. But in addition to the contagion problem, there is another emergency that requires equal attention: the economic and mental health consequences of citizens.

The scope of the problem is such, especially for the most vulnerable, that citizens expect urgent responses from governments. This demand is present in equal measure in three countries that faced the pandemic in a very different way. A detail that, in addition to confirming the external validity of the study, suggests how similar the economic concern that affects people’s mental state.

This first phase is behind us, in which, understandably, the authorities have followed the precautionary principle and, consequently, have prioritized the fight against contagion. Now it’s time to focus on restarting the “normal” with a more balanced approach, moving from precaution to an analysis of costs and benefits (also for mental health) of the different future options that are open to us.

Giovanni Liva, researcher at Open Evidence, has collaborated on this article

This article was originally published in The Conversation 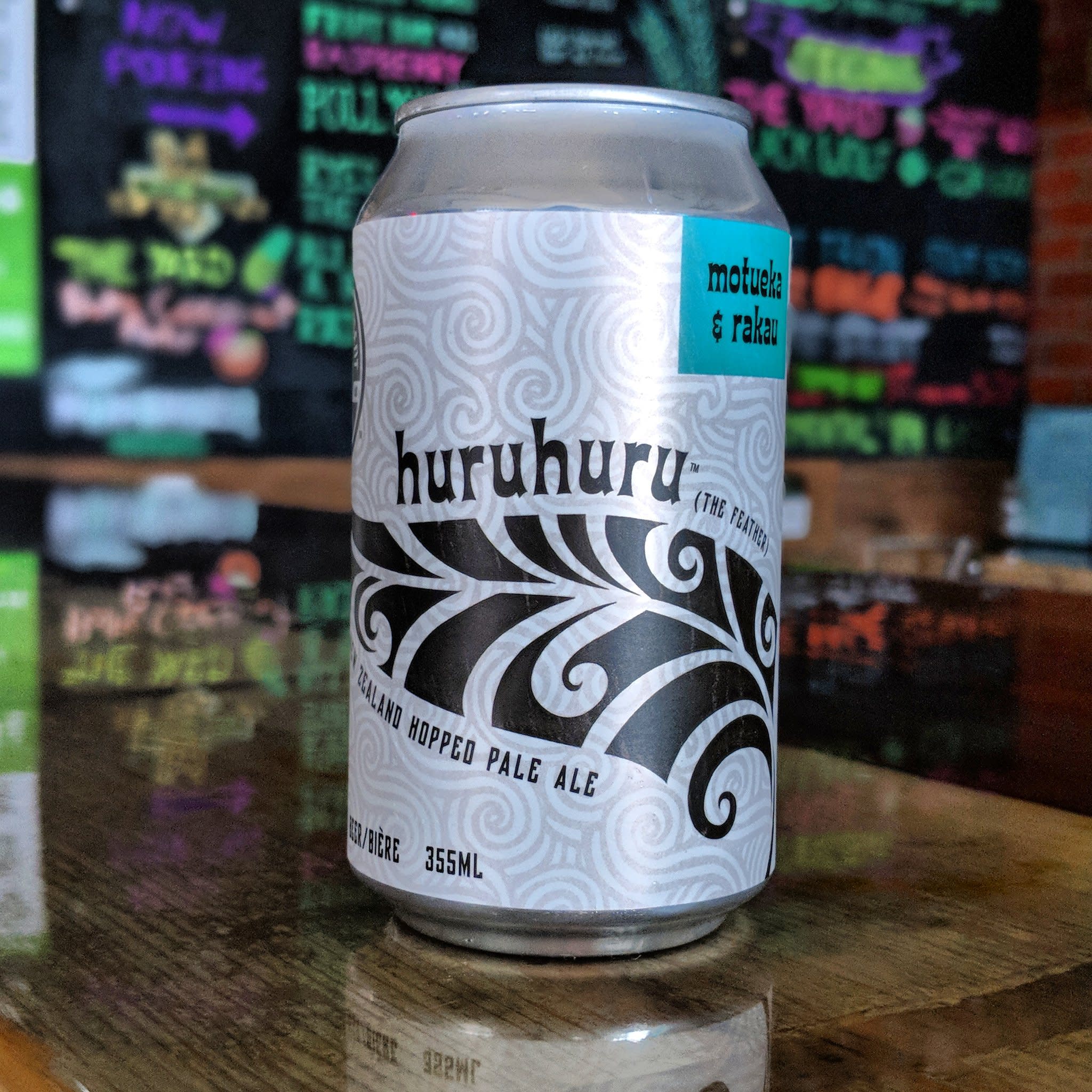