the metropolises are accelerating the timetable despite still limited aid 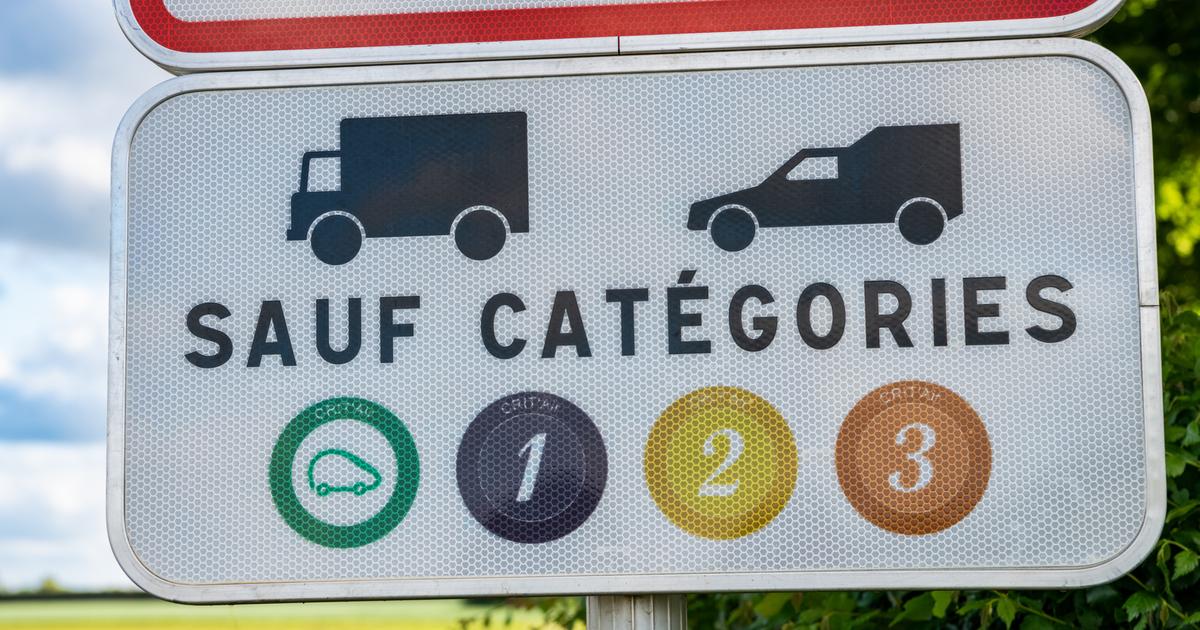 Gradually, the oldest vehicles identified by their Crit’Air sticker are driven out of town centres. As the protest grows, all cities will have to align themselves with the national calendar excluding the Crit’Air 3 by the end of 2024 at the latest.

Soon, crossing a large French city or parking there with an old vehicle will no longer be possible. Passed at the end of 2019, the mobility orientation law (law n°2019-1428 of December 24, 2019) has made the creation of low mobility emission zones (ZFE-m) compulsory. Delimited by new road signs, these limit access to the most polluting vehicles in municipalities or agglomerations regularly exceeding air quality standards, on the basis of the Crit’Air sticker, allocated to vehicles according to their age and motorization. With the aim of reducing air pollution, responsible for 40,000 deaths per year in France, according to the Public Health Agency France.

France is also regularly singled out by Brussels for exceeding standards (Directive 2008/50/EU of May 21, 2008 on ambient air quality). On April 28, 2022, France was again condemned by the Court of Justice of the European Union for the quantity of microparticles present in Paris in particular.

The response of the authorities is accelerating

The timetable for the implementation of restrictions in metropolitan areas

NB : to date, the cities not mentioned (Saint-Etienne, Lyon, Toulon, etc.) have not set a timetable more restrictive than the legal obligation for restrictions in their ZFE-m.
(1) 20 new cities will join the Montpellier ZFE-m in 2026.

Motorists are slow to become aware of these restrictions. A survey commissioned by the city of Bordeaux from the Ifop institute in early 2022 confirms this. At the question “Do you know what a ZFE or low emission zone is? », 75% of the inhabitants of the Gironde conurbation answered in the negative. However, it will soon be increasingly difficult to escape these areas. The Climate Law indeed extends m-ZFEs to all urban areas with more than 150,000 inhabitants, by the end of 2024 at the latest. From a dozen currently, their number will then rise to more than forty. In Occitania, Nîmes and Perpignan will then be added to Montpellier and Toulouse, Brittany will have 3 (Rennes, Brest and Lorient) and up to 5 for the Nord-Pas-de-Calais region (Lille, Douai-Lens, Valenciennes, Béthune and Dunkirk).

Above all, the ZFE-m will quickly have to revise their scope. Because with the exception of the 400 square kilometers of that of Greater Paris (more than 5.6 million inhabitants concerned), the areas currently drawn are sometimes very small (19.5 square kilometers in Marseille, 34 in Saint- Stephen…). Only the Climate law specifies that the major part of the population of the metropolis (i.e. more than 50%) must be covered, forcing certain metropolises to review their copy. Thus, the planned perimeter of Lille’s ZFE-m could go from 11 municipalities in the initial project to 95 cities ultimately concerned.

For the time being, the metropolises still have the upper hand. They can also only apply the restrictions on certain time slots (traffic restrictions limited between 8 a.m. and 8 p.m. on weekdays in Greater Paris for example) or types of vehicles (heavy goods vehicles or light commercial vehicles only concerned by the restrictions in Saint-Etienne , 2-wheelers not always included…).

Read alsoAre classic cars allowed to circulate in cities that set up a low-emissions mobility zone?

In addition, temporary exemptions may be granted. In Lyon, for example, households benefiting from aid for changing vehicles, granted on the basis of the reference tax income, will have one more year to drive with their old vehicle, i.e. until the end of 2023. In Montpellier , users traveling less than 8,000 kilometers per year benefit from a “Petit Rouleur” derogation.

Other derogations are possible in most cities, in particular for vehicles displaying a parking card for disabled people. Because consumer associations do not fail to criticize the restrictions on access to services offered by large cities such as hospitals or technical control centers for…vehicles!

Finally, some cities emphasize support measures. Marseille offers, for example, a free subscription for 6 months to public transport or preferential rates on the long-term rental of a bicycle to users who abandon or sell their Crit’Air 5 vehicle.

Fortunately, the policy of repression is not yet there everywhere. In Grenoble, the municipality concedes to carry out punch operations to sensitize motorists and not to systematically verbalize. In Marseille, Montpellier, Strasbourg, no verbalization will be applied before 1is January 2023. In Rouen, this “educational” period will even be in effect until 1is mars 2023.

Then, traveling in a ZFE-m with an unauthorized vehicle or without a Crit’Air sticker will be liable to a fine of €68, increased to €180 in the event of non-payment for light vehicles (€135 increased to €375 € for heavy goods vehicles), within the limit of a single verbalization per day. But automatic controls are not for now. Radars capable of reading license plates and thus transmitting information on Crit’Air stickers are not yet operational and should not appear before 2023. 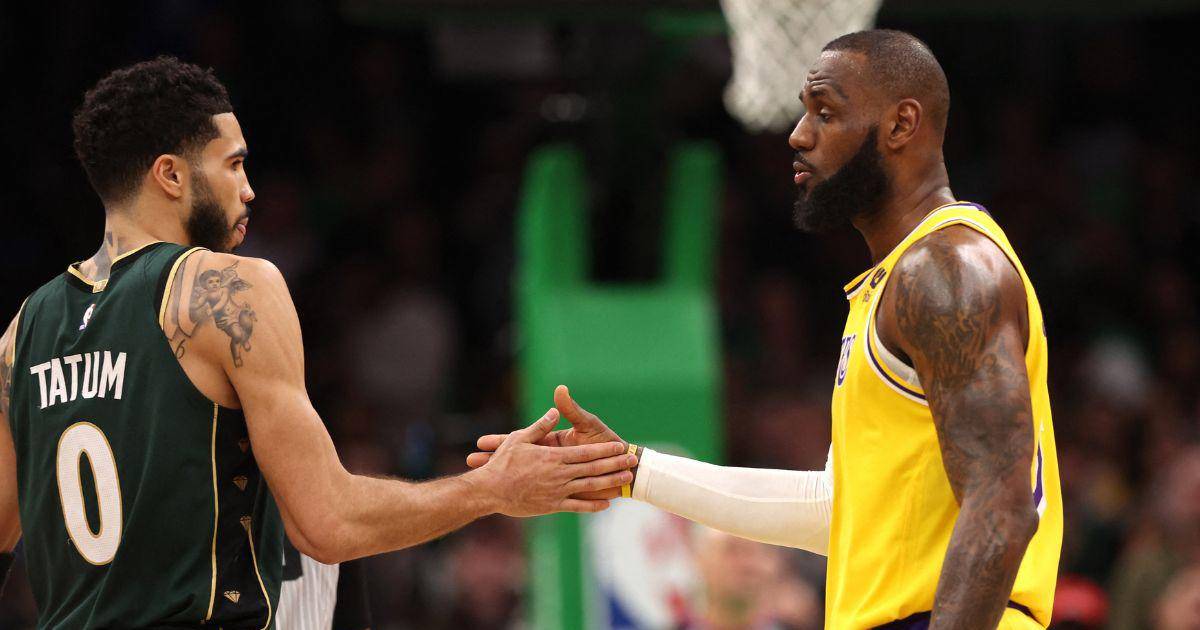 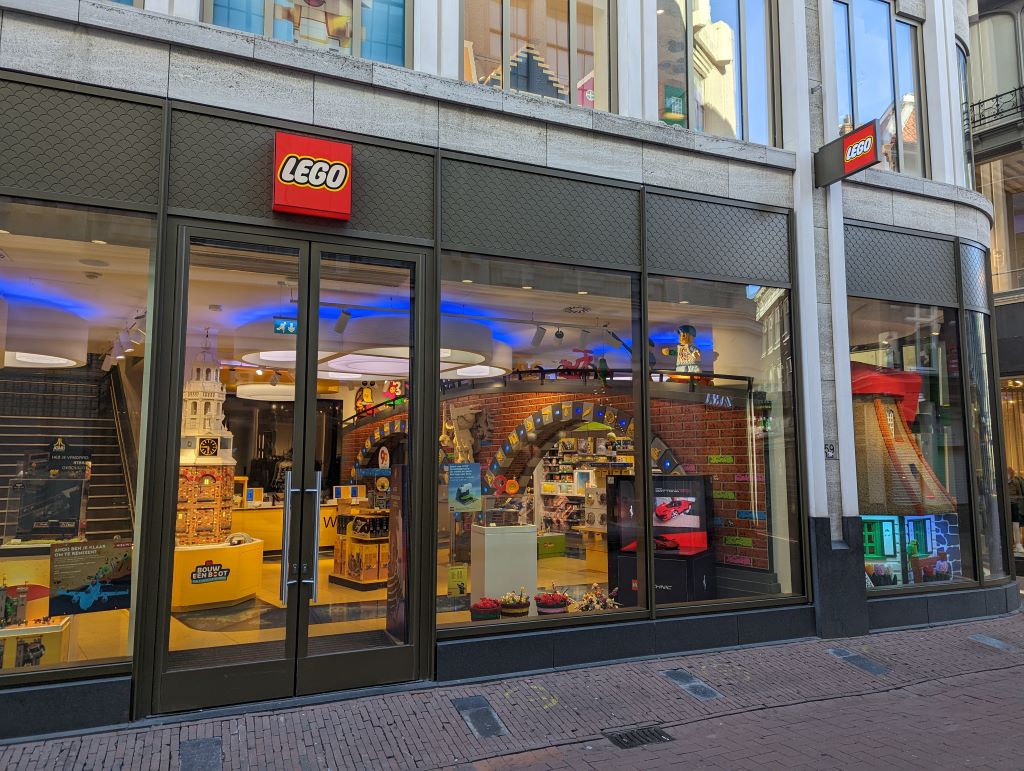 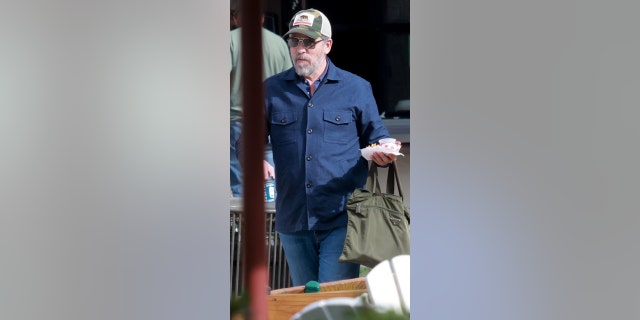 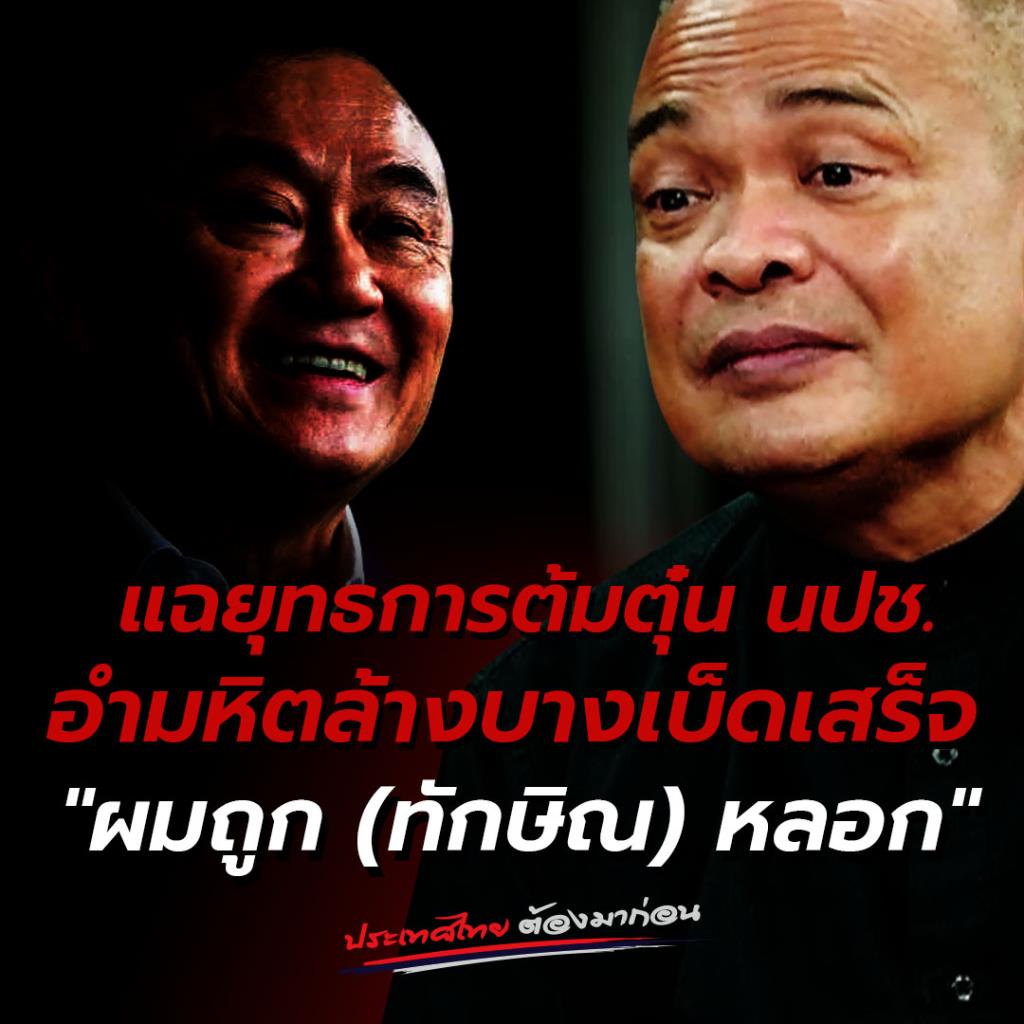 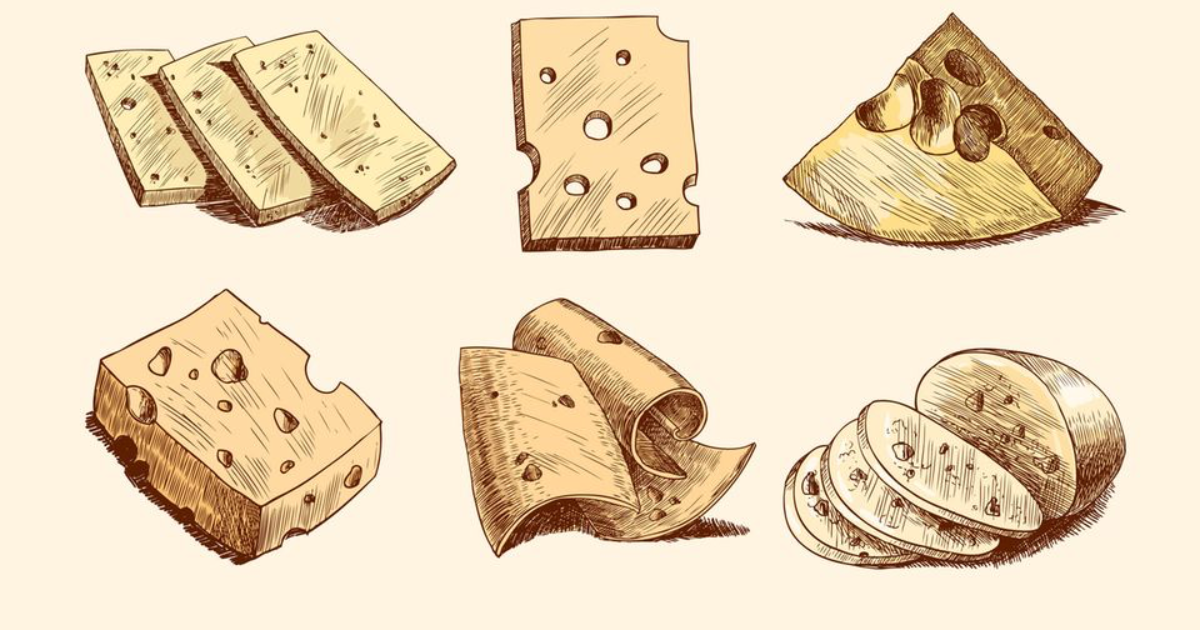