the essential
Installed for 5 years at 770 Boulevard Blaise Doumerc, the Montauban Toy Museum feels cramped in its premises. The move project has already been mentioned, but its founder is now trying to move up a gear by asking for state aid via the prefect of the department and the regional directorate of cultural affairs.

At the start of the week, the founder of the Montauban toy museum, Gérard Mesraï, received a few guests. On the program: visit of the premises and above all, a vibrant plea on his part aimed in particular at the prefect Chantal Mauchet and the representative of the Drac, Chloé Théault, museum adviser of the institution.

“We filled the windows, then the top of the windows. Now we fill under the windows. Each time, we say to ourselves that we are stopping, and we end up adding a window here and there. But this time, we cannot more. We have a lot of things in reserve too”, regrets the enthusiast.

“We don’t have enough space here, hence our desire to expand, he told the prefect. We have to move up a gear. We would like to find land to build a building with outdoor land, or find an existing building,” he says.

To achieve this, the former engineer, helped by his friends and volunteers, have already begun to make contact with the owners of sites in Montalban that might be suitable for them.

A project estimated at 3.5 million

“There are several sites in Montauban that interest us, adds Gérard Marre, architect by profession and voluntary support of the structure. A former barracks which is located near the station in Villebourbon, a municipal warehouse on the edge of the Tarn, in the same district, or the old gendarmerie, rue Gambetta”, he explains. Estimated project cost: 3.5 million euros.

No official request has yet been made, but the association that manages the museum hopes with this visit to understand how to benefit from state aid to achieve its goal.

“This meeting is a first contact, but we will help you carry out this project, replied the prefect Chantal Mauchet. I will speak to the new mayor of Montauban because this cannot be done without the support of the community: the State, the Drac, the town hall, the department. You must solicit everyone. The private ones too. Congratulations in any case for your investment”, she concluded.

Obtain the Museum of France designation

Chloé Théault, Museum Advisor in the Regional Department of Cultural Affairs, was also present during the visit. In particular, she was able to respond to volunteers regarding their wish to obtain the Musée de France designation. “It is an approach that must be part of the long term. The criteria for obtaining this designation are very strict. Among other things, you must have a collection, a scientific and cultural project, have a scientific manager and have a service audiences”. And to warn: “It is very expensive, you have to have strong kidneys”.

770 Boulevard Blaise Doumerc 82000 Montauban
The Health Pass is compulsory for entry to the museum for all adults.
Please note that the Toy Museum will only be open during these Christmas holidays on Wednesdays and Thursdays from 2 p.m. to 6 p.m. 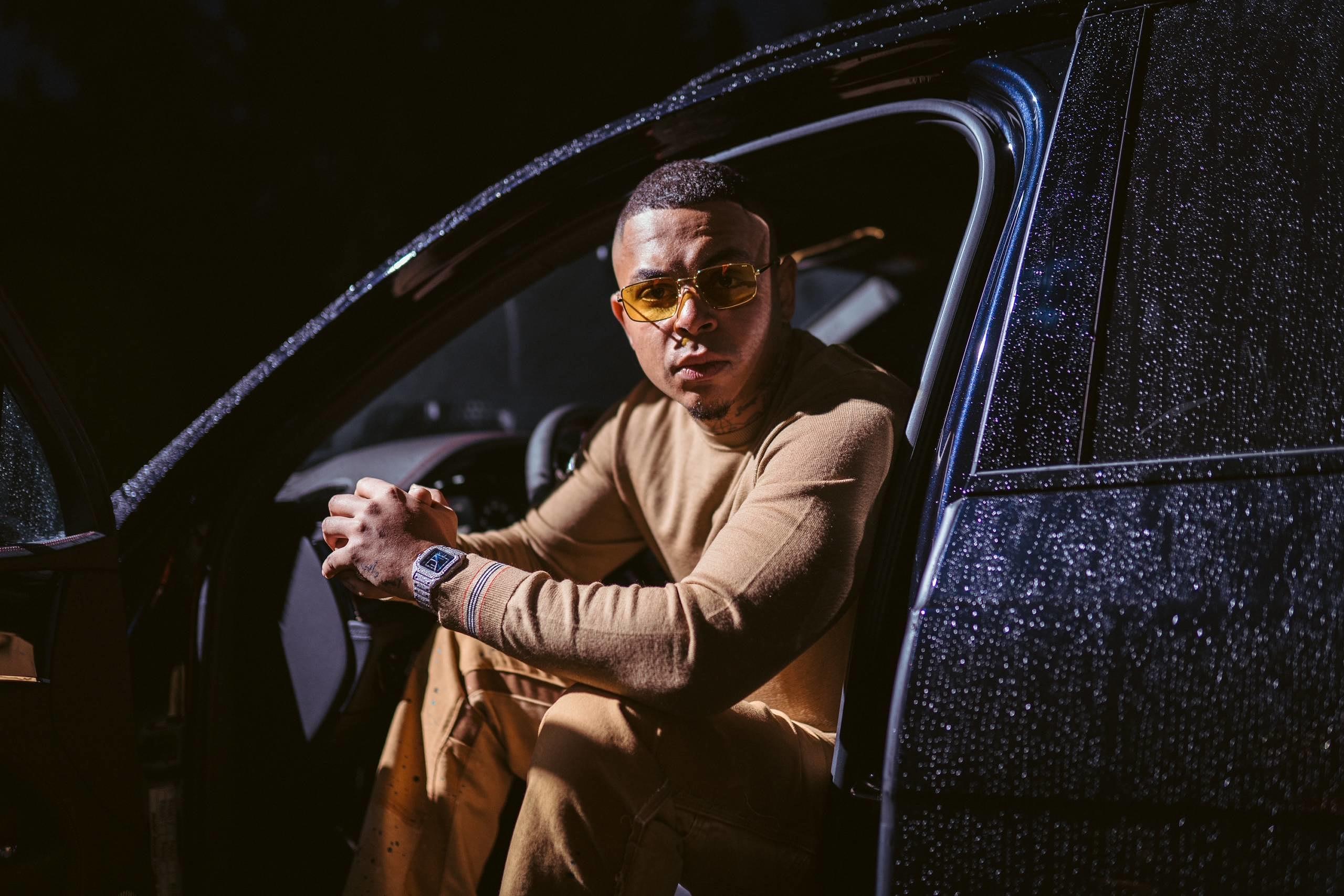 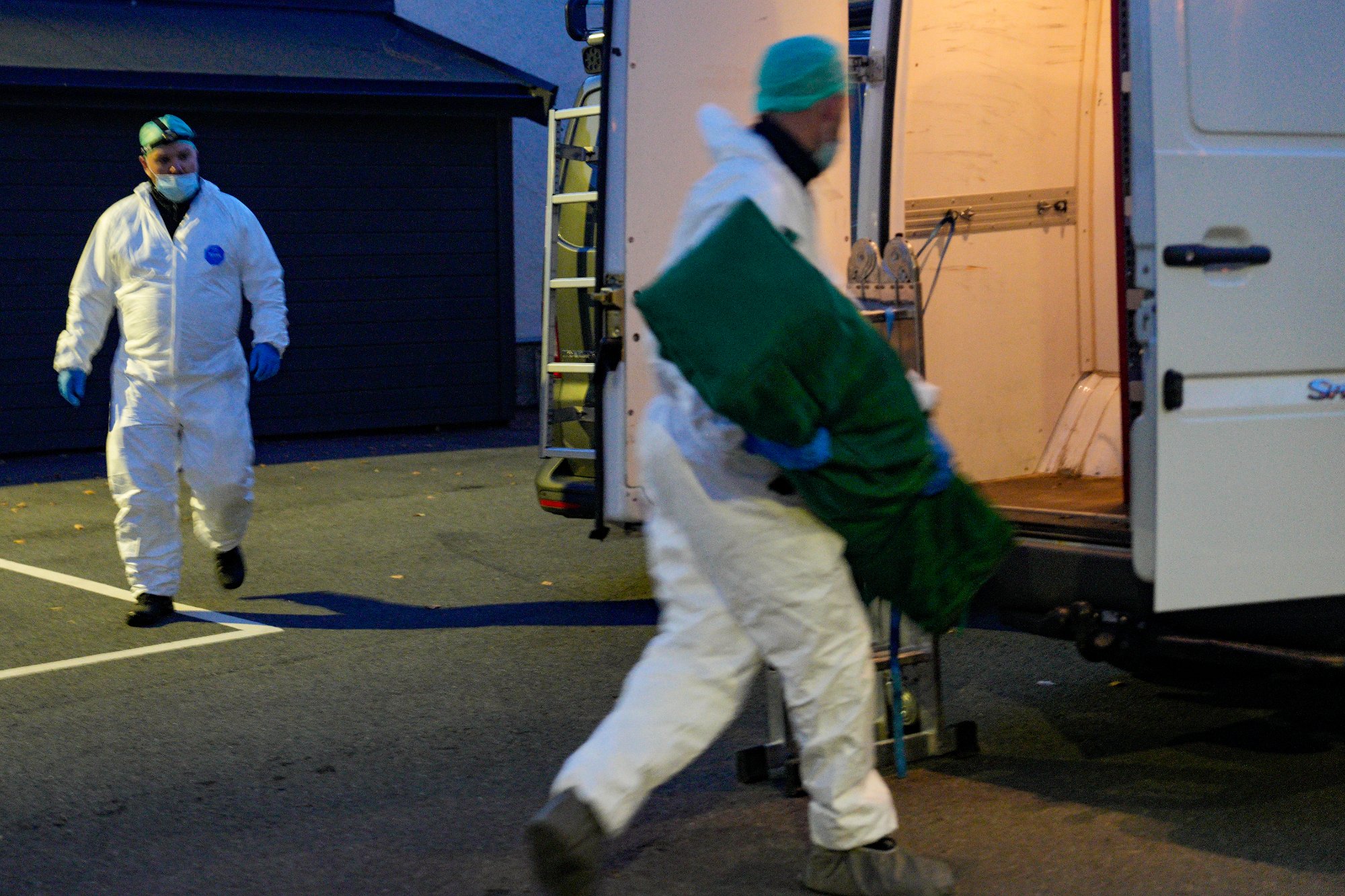 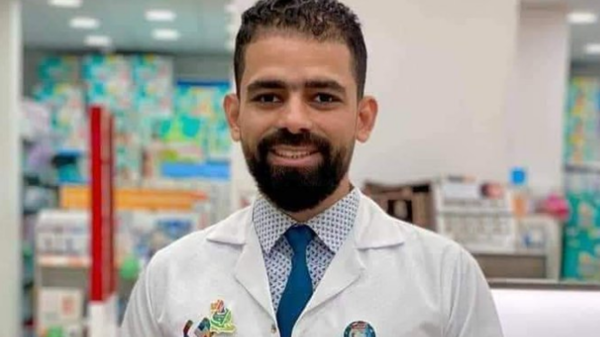 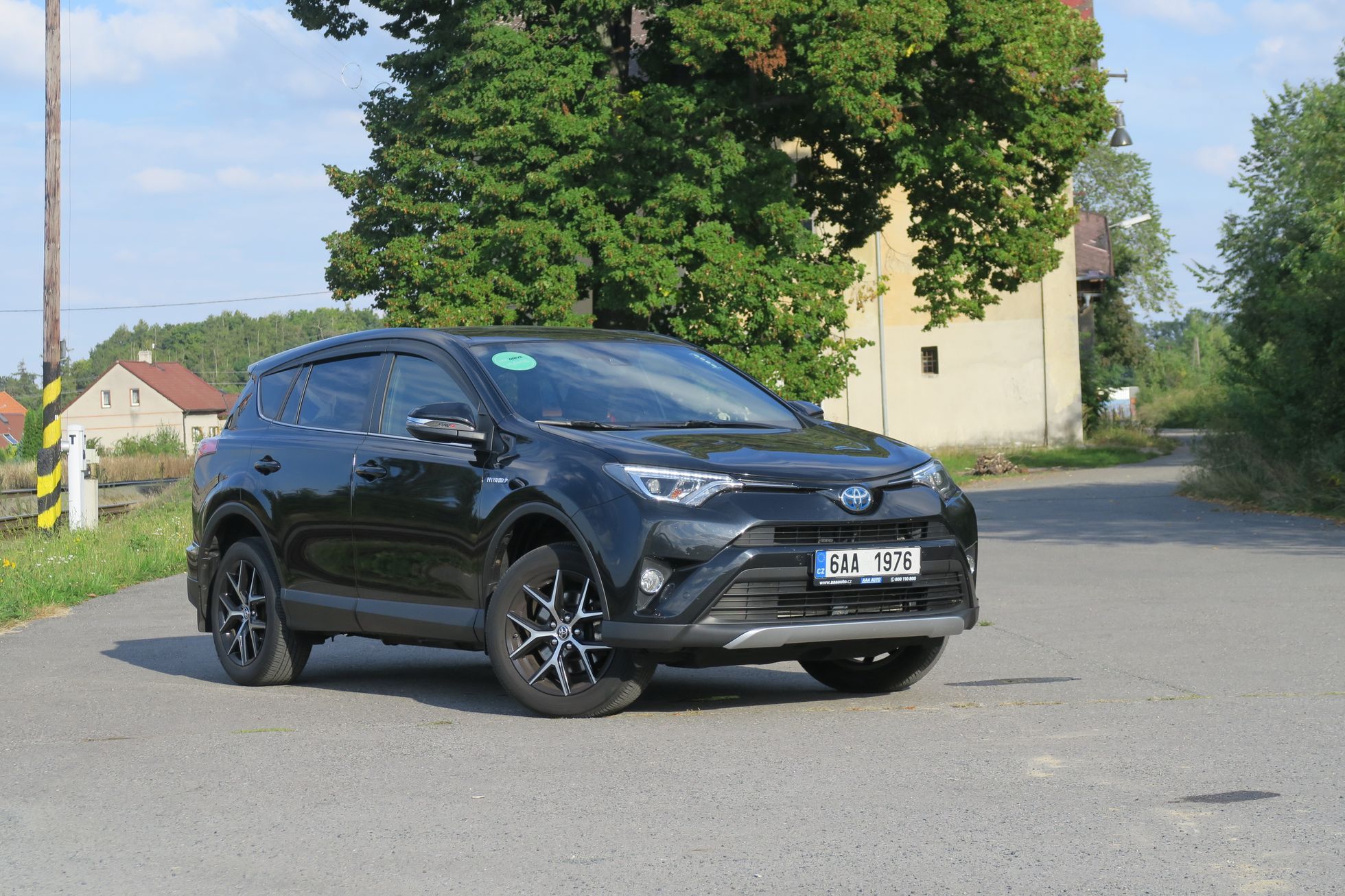 The used Toyota RAV4 is almost flawless. However, they keep the price damn high 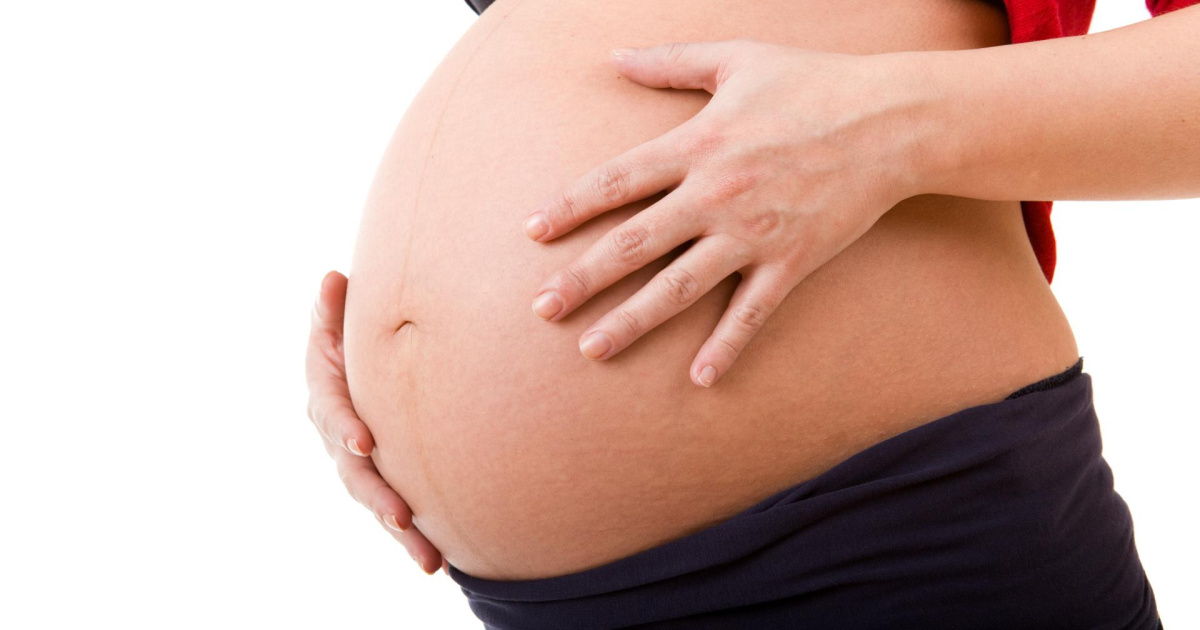 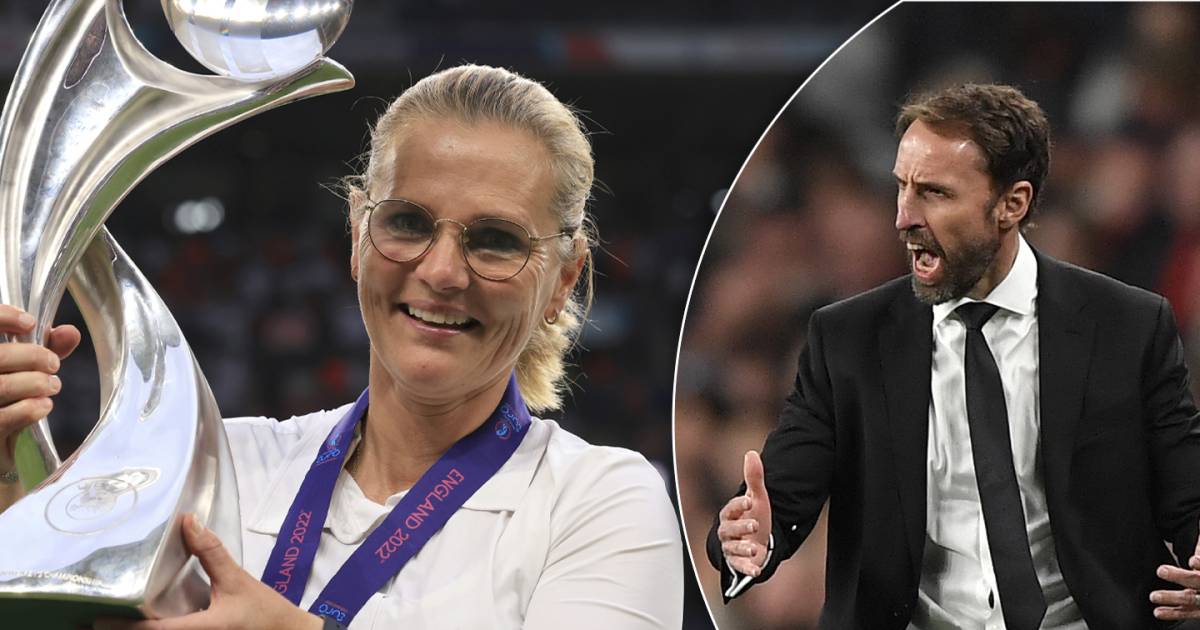