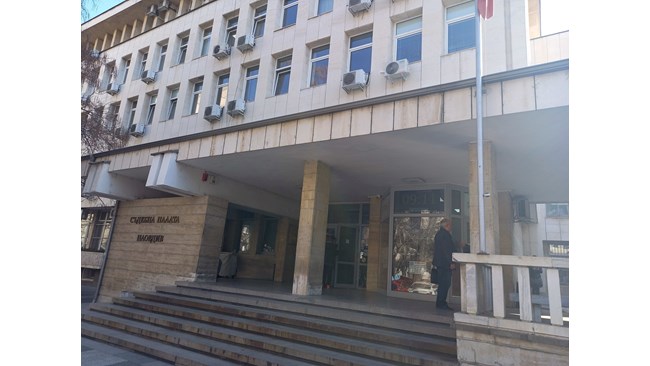 
The motorcyclist who last night crashed into a car at the intersection of Osvobozhdenie Blvd. with Saedinenie Street in Plovdiv is the son of the head of the territorial structure of the National Revenue Agency Venelin Naidenov – Ivaylo, trafficnews.bg reported.

On June 14, Ivaylo Naidenov was sentenced to 3 years probation with 5 years probation. Before the Plovdiv District Court he admitted that on August 8, 2019 to bl. 94 in the Trakia region collided with his Mercedes while reversing a pedestrian and fled. The woman died on August 29 this year in hospital.


The sentence was 3 years after the reduction of the original sentence by one third for pleading guilty. Ivaylo Naidenov was deprived of a book for 5 years. Probably last night he drove without the relevant license, because the reasons for the sentence say that it was taken away from him after the accident – on August 30, 2019.