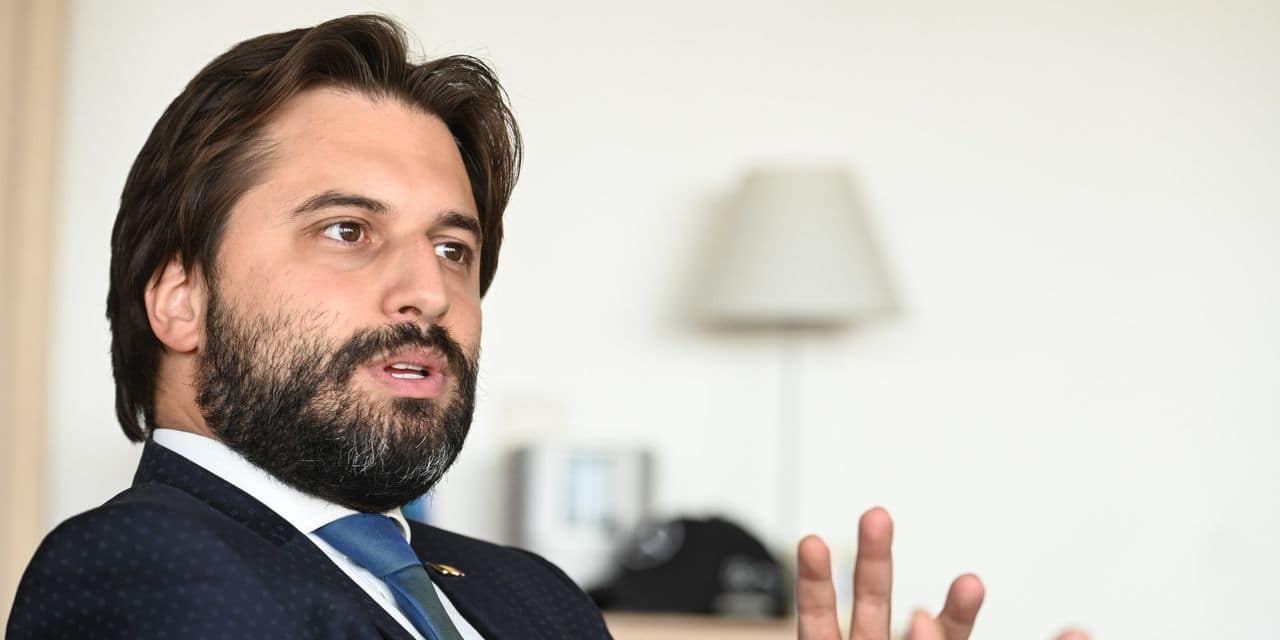 This mechanism is the counterpart of the law of 1996 which moderates wage increases in Belgium, he pointed out. Faced with the acceleration of inflation, the employers’ federations fear an excessively large increase in wages in the country and a handicap in the competitiveness of Belgian companies. In recent days, they have pleaded in favor of a freeze on indexation or mechanisms to limit it, for example to low wages.

“Automatic indexation is the counterpart of the 1996 law which controls salary increases. If we move indexation, we eliminate the 1996 law. We have to be fair about that. We have a system that maintains l ‘balance, and I am in favor of a system which maintains the balance “, explained Mr. Bouchez.

In addition to excessively large wage increases, the bosses point to other costs which are rising sharply, such as energy. The president of the French-speaking liberals once again pleaded for the maintenance of nuclear power stations beyond 2025 in order to avoid making Belgium too dependent on the price of gas. In his eyes, Engie’s position, according to which the useful deadline for carrying out an extension of two reactors has been exceeded, should not constitute an obstacle. Other companies can operate Belgian reactors, he believes.

“It is not only Engie who can operate a nuclear power plant. I would remind you that in 2018, Engie proposed to EDF to resume the operation of our power plants. As there were no prospects, this did not ‘had not been done. But, if we give perspective, there are other possible operators, “said Mr. Bouchez.

The MR no longer wants us to cut down on freedoms

In the institutional debate that opens, the MR wants to strengthen Title II of the Constitution, which contains the rights and freedoms of citizens. It also calls for an evaluation of legislation in various matters on the point of the proportionality of the measures they contain. If necessary, laws could be reformed or even repealed.

The coronavirus has highlighted the importance of this theme. “We must keep intact our desire to regain our freedoms as soon as possible,” said Deputy Prime Minister Sophie Wilmès.

In the eyes of the liberals, the “obstacle” represented by the virus cannot distract society from the “real issues”. In addition to rights and freedoms, the MR targeted one of the major debates awaiting the federal government, that of the reform of pensions and the minimum pension, one of the achievements of the PS during government negotiations. He calls for a reduction in assimilated periods, that is to say periods of inactivity which are nevertheless taken into account in the calculation of the pension. “It is not possible for the MR that a person who has spent her whole life as a job seeker has a minimum pension identical to that of a worker,” warned Mr. Bouchez.

The MR is also awaiting the reforms that will be proposed in order to achieve an employment rate of 80%, another area where a socialist minister is expected. He wants to promote night work and recalls his demand for “more appropriate” sanctions for the unemployed – the liberal ones aimed in particular at sectors with a shortage of manpower – or even a better management contract for Forem in Wallonia.

One of the challenges which awaits Belgium is its reindustrialisation, estimates the MR. In addition to employment policy, the party wants to use fiscal leverage for this. He pleads in favor of a social VAT, ie the allocation of part of the VAT to social protection as is done in Germany or Denmark, and the development of night work.