The murder of the biggest rhino poacher was recorded on video 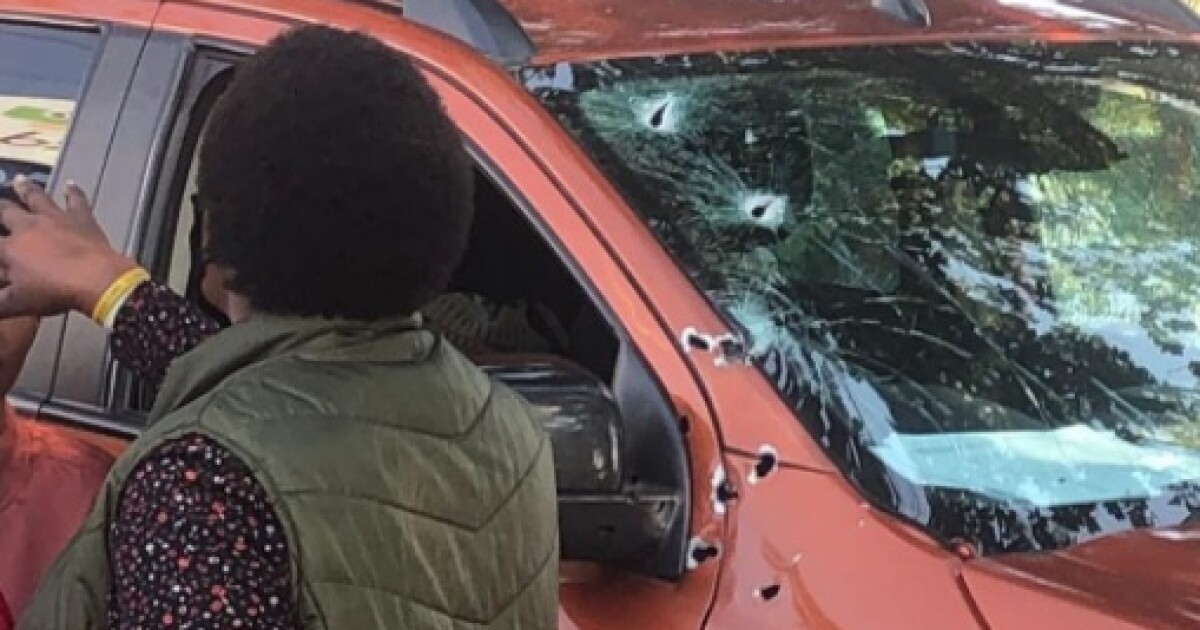 The murder of Petros Sydney Mabuza
, considered to be the largest rhino poacher in South Africa, was recorded in a video captured by a security camera and which was disseminated on social networks.

The attack occurred when the victim was inside his car in a parking lot in the city of Hazyview, located in Mpumalanga province.

In the images it is observed how another car arrives at the place, its occupants commit the attack and then flee.

17/06/2021 #SouthAfrica#Assassinate
Alleged rhino poaching kingpin ‘Mr Big’ shot and killed in Hazyview
He was allegedly shot in Hazyview earlier today and reportedly died on his way to Kiaat Hospital in Mbombela this afternoon. pic.twitter.com/ddzDekWtPJ

The murder of Petros Sidney Mabuza, who received 17 bullet wounds, was perpetrated on June 17. The man, also known as’ Mr. Big ‘or the rhino poacher, had been arrested for the practice in 2018, but left after posting bail. 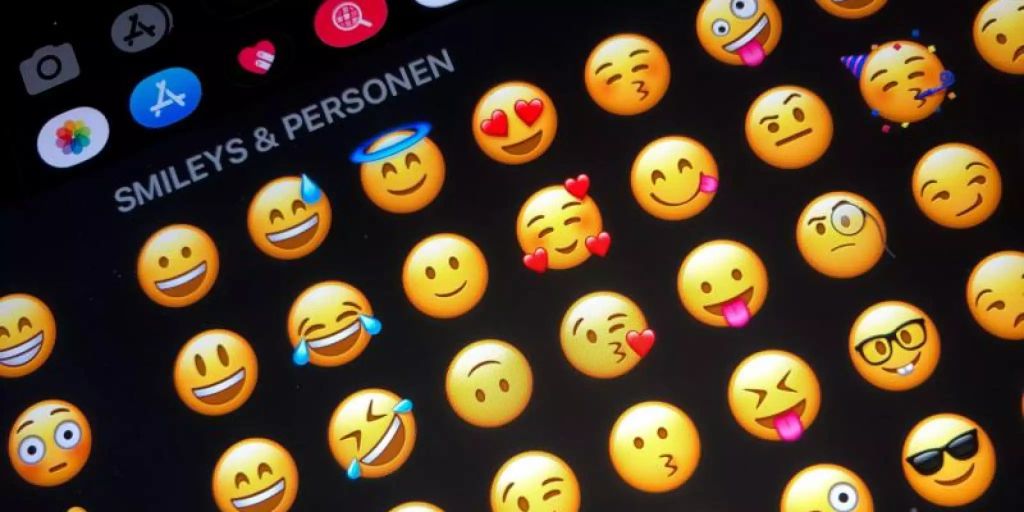