The mystery of the “woman in yellow” who caused the brutal accident in the Tour de France: she escaped and they cannot identify her 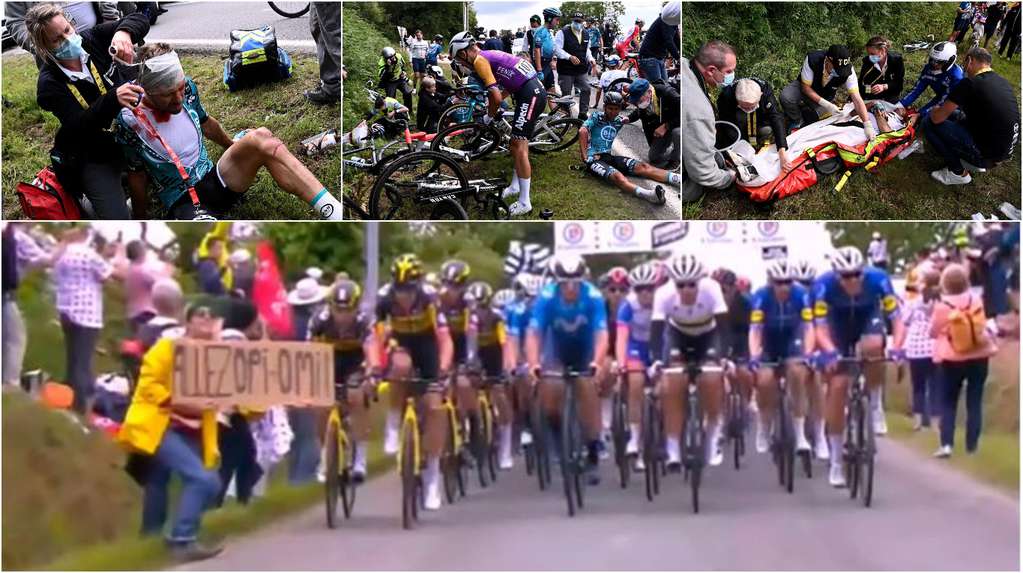 The organization of the prestigious race could file a complaint. What did the sign that he showed when he got on the track said.

The organization of the prestigious race intends to file a complaint. What did the sign that he showed when he got on the track said.

The organization of Tour de France and the Gendarmerie of the Gallic country have been searching for almost 24 hours for the mysterious “Woman in yellow” that caused an incredible accident in the prestigious race, when he took to the track to display a poster.

// The legend of La Salamanca, the cave in northern Argentina where a pact is made with the devil

With 45 kilometers to go, the woman got on the track and showed a sign dedicated to a relative that said “Come on Opi-Omi!” which was translated as “Come on grandfather and grandmother.” It was at that moment that veteran German cyclist Toni Martin did not see her, ran her over and caused a major fall in which more than 20 cyclists were involved.

For this reason, the Tour de France intends to file a complaint against the viewer, while waiting for the authorities to identify her.

The Finisterre Gendarmerie, the department through which the stage took place, launched an appeal to identify the spectator, while announcing the opening an investigation for unintentional injuries that carry significant punishment.

According to the latest data collected by the police, it is known that the mysterious spectator left the place before the arrival of the agents and he remembered that he was wearing sunglasses, blue jeans, a blue and red striped T-shirt, and a yellow raincoat. The gendarmes asked for any information that could lead to his location and arrest.

The fall caused innumerable injuries to the cyclists and caused at least four abandonments, those of the German Jasha Sutterlin, the Lithuanian Ignatas Konovalovas, the French Cyril Lemoine and the Spanish Marc Soler.

The Tour director, Christian Prudhomme, considered the behavior of the spectator “inadmissible” and launched an appeal for caution to the followers of the race to avoid such incidents.

Meanwhile, the deputy director of the Tour, Pierre-Yves Thouault was very tough in an interview with the agency AFP in which he pointed out that what happened was very serious: “We are suing this woman who was so bad. We must do it so that the small minority of people who do not respect the rules do not ruin the show for everyone. “ 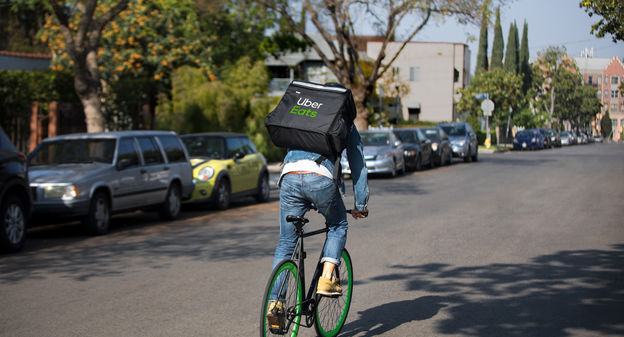 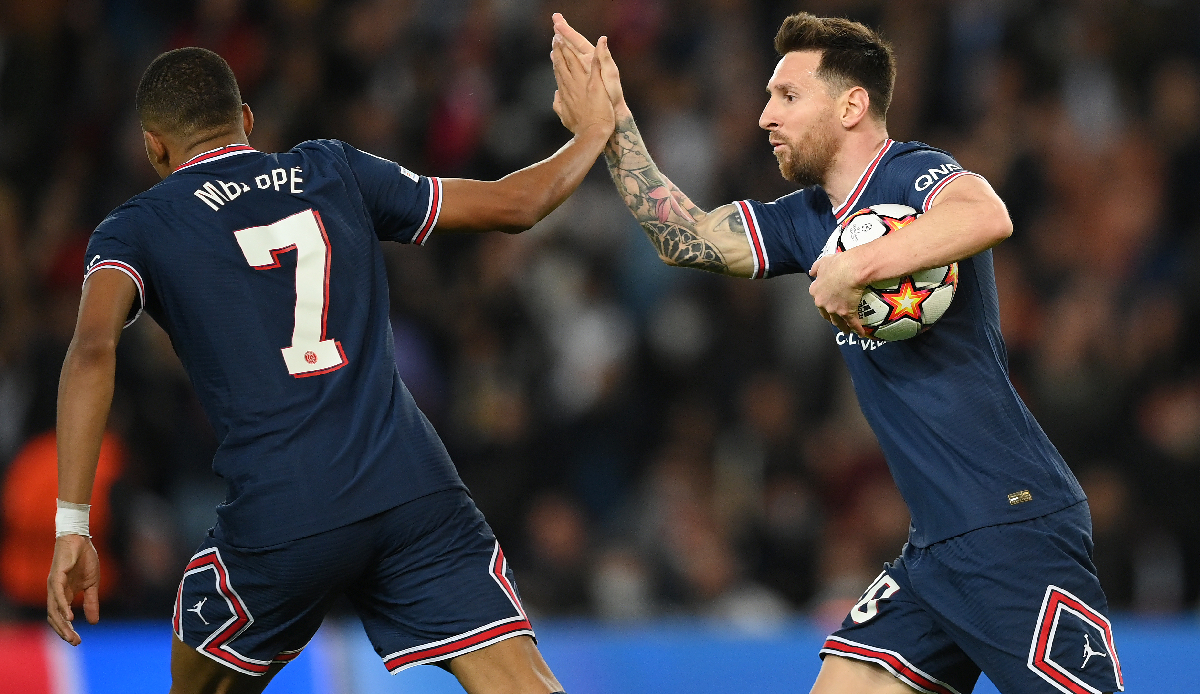